For the week of July 5th, Warner Home Entertainment is re-releasing Christopher Nolan’s The Dark Knight Trilogy this Tuesday on Blu-ray. Several independent home media releases are also due out this week including animated films, Only Yesterday and Boy and the World as well as The Mermaid and the Hank Williams bio-pic, I Saw the Light.

Though released individually and in a boxset in 2013, Warner Home Entertainment is bringing back The Dark Knight Trilogy to Blu-ray. The Nolan trilogy consists of Batman Begins, The Dark Knight and The Dark Knight Rises, chronicling the journey of Bruce Wayne as Gotham City’s Caped Crusader. Batman Begins focuses on the origin story of Batman (Christian Bale) as he is initially trained by the League of Shadows. Upon returning to Gotham, he becomes the masked vigilante to put an end to corruption and crime that’s influenced by the League. After few years later, the story picks up in The Dark Knight, where he is challenged by the Joker (Heath Ledger), who is hellbent on breaking his moral code. Wrapping up the story in The Dark Knight Rises, Bruce Wayne has retired as the Batman for eight years due to taking the fall for District Attoreny Harvey Dent’s (Aaron Eckhart) murderous actions. This time around, Bane (Tom Hardy) has arrived and becomes Batman’s most physical match to date. Warner Home Entertainment is releasing The Dark Knight Trilogy as a six-disc Blu-ray, UltraViolet combo pack that includes all three films.

Two animated films are being distributed this week from Universal Home Entertainment. First up is Studio Ghibli’s Only Yesterday, directed by Isao Takahata. Only Yesterday takes place in 1982, where a career-minded Taeko goes on a 10-day vacation, where her childhood memories begin to resurface. She begins to understand what has made her who she is and what she can do to change that. Universal is releasing Only Yesterday as a Blu-ray, DVD combo pack. The film was initially released in Japan in 1991, but was dubbed over in 2016 in English for a re-release. The combo pack will include both tracks. 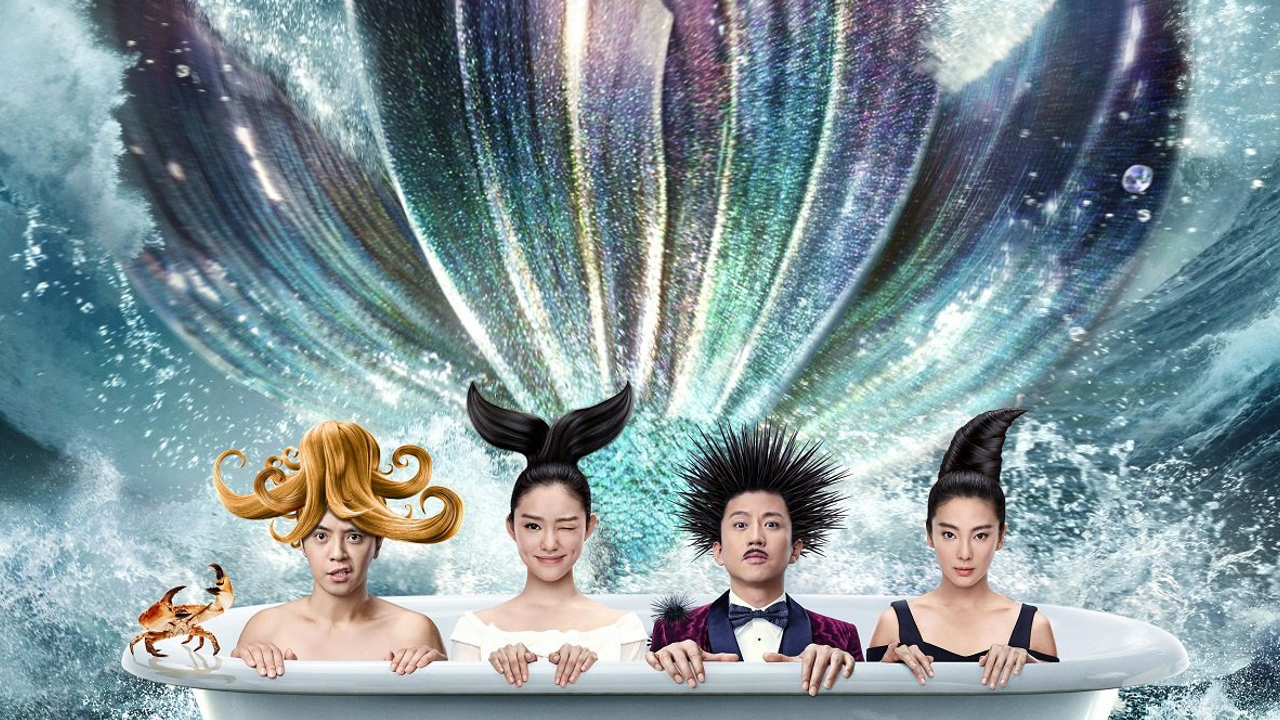 Sony will be releasing both The Mermaid (Mei Ren Yu) and I Saw The Light. In The Mermaid, a businessman (Deng Chao) is smitten for a mermaid (Lin Yun), who was specifically sent to kill him. This Chinese release directed by Stephen Chow was a major hit overseas, grossing well over $500 million. Sony will be releasing the film as a Blu-ray, UltraViolet combo pack.

Last up this week is the Hank Williams bio-pic, I Saw The Light. Directed by Marc Abraham, I Saw the Light highlights the rise and fall of Hank William’s career, who died suddenly at the age of 29. The film also stars Avengers alums, Tom Hiddleston and Elizabeth Olsen, as Hank and his wife, Audrey. The film premiered at the Toronto International Film Festival last year. Like The Mermaid, Sony will be distributing I Saw the Light as a Blu-ray, UltraViolet combo pack.