I remember spending evening after evening reading Michael Crichton’s Jurassic Park with and to my dyslexic son, because we both wanted to see the film when it hit theatres. Six years before I became a film critic, with a lifetime love for film, unending admiration for Spielberg and a fascination for everything Crichton, my son and absorbed the novel as quickly as we could. We finished the night before it opened and like throngs of others we stood for what seemed like hours to see it and within the same week, drove to San Antonio to see it on IMAX too. This time, with the 20th anniversary release of Jurassic Park in 3D, I had the pleasure of taking my grandson to see this awe inspiring Spielberg blockbuster. He and I loved every minute of it, enjoying the 3D rendering. My only regret is that we did not get to experience it in IMAX – surprising considering there was an IMAX screen right next door to our auditorium.

In brief recap, when two dinosaur specialists are called upon to put their seal of approval of a one of a kind theme park, they (Laura Dern and Sam Neill), two children (Joseph Mazzello and Ariana Richards), a shifty lawyer (Martin Ferrero) and a chaos specialist (Jeff Goldblum) go on a ride for their lives. Visionary John Hammond (Richard Attenborough) looks to show the world an amusement park like no other, but soon after his grandchildren and the others begins the tour; chaos (as predicted by Dr. Ian Malcolm) ensues.

Generations of people have seen Jurassic Park, on the big and the small screen, so the story is not new. Even my grandson had watched it on television before we attended. Thankfully he remembered little, but did remember the T-Rex eating the man off the toilet and the scary velociraptors. I do think that seeing it all these years later, so beautifully redone, is a good deal like seeing it all over again for the very first time! Yes, I knew who would die and who would live and knew how it would all turn out, but it didn’t matter, visually, especially the enhanced 3D clarity, the film stuns.

With help from the impressive team of Stan Winston, Phil Tippett and Michael Lantieri from George Lucas’s Industrial Light & Magic, we see Spielberg’s thoroughly engaging original vision through a brand new lens – two actually – giving audiences, old and new, the enhanced 3D experience. Even in 1993, Spielberg’s film offered something new to audiences – as the first film mixed and released in DTS digital surround. Now Spielberg and some of the greatest minds in film give the already impressive film a facelift.

While I hoped for more stun factor with the addition of 3D, the film is visual perfection and the 3D does indeed enhance the experience, brightening and improving images, making many aspects POP. I suppose I hoped for more of the leaping out and off the screen factor, but know that with a film not originally filmed in 3D, one can only hope for so much. And this film pleases one-hundred percent, as it did two decades ago. On a side note, I got a kick out of some things (yuck, how cliché)– boxy computer consoles, floppy disks, and other then “state-of-the-art” details, which pale by today’s standards, but back then, WOW!

Jurassic Park in 3D is better than the original, and this is a tough task. Spielberg deserves kudos for taking a GREAT thing and making it even better. I know my grandson truly enjoyed the experience as did I. I am putting an A in my grade book. I do highly recommend seeing it at an IMAX theatre. Surely it will make bigger than life, even bigger! 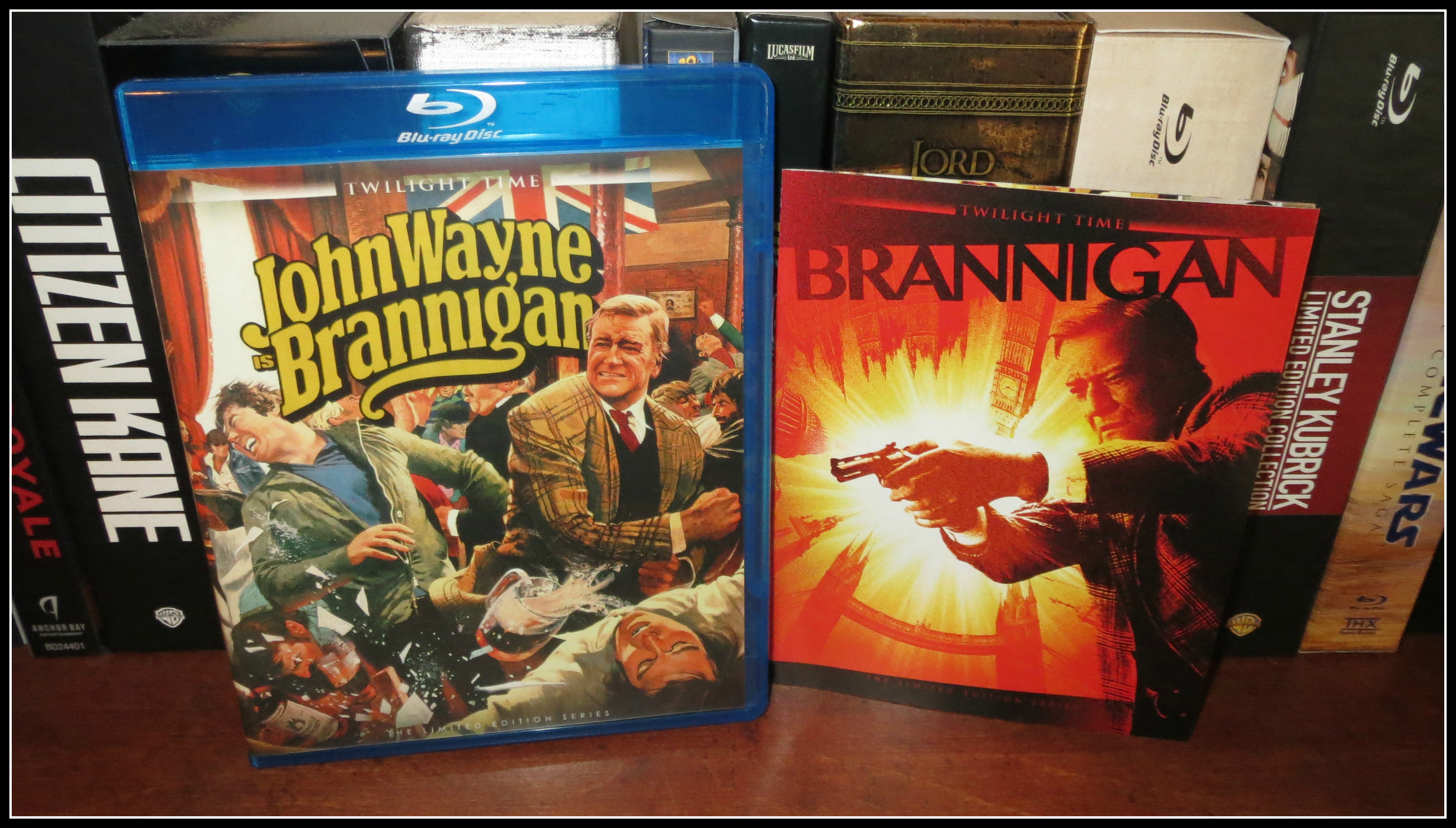