The trailer for next year’s highly anticipated Jurassic World has been released two days early by Universal. Check it out below:

Jurassic World will be the fourth entry in the dinosaur-centric franchise. The previous movie in the series, Jurassic Park III, came out over 13 years ago in 2001. Although the movie wasn’t outright hated by fans of the series, many felt that the film was lacking the same charm that made 1993’s Jurassic Park such a classic.

After over a decade of being in “development hell,” Jurassic World was finally announced in 2011. As the project slowly started to come together in years to follow, fans quickly became excited.

The first trailer for Jurassic World is exciting and mysterious, and doesn’t need to show too much action to grab our attention. However, the trailer does reveal a few very interesting aspects of the upcoming film.

First off, the plot of the movie is made fairly clear in the trailer. The film takes place 22 years after the original Jurassic Park and revolves around a fully functioning dinosaur theme park; a park similar to the one John Hammond intended to create in the first film. After opening the park with real dinosaurs, the scientists take it one step further and try to create a genetically modified hybrid dinosaur. Obviously things don’t go as planned.

The trailer also shows us footage of many of the film’s characters. Most predominantly featured in the trailer were Chris Pratt and Bryce Dallas Howard, both of which seem to be giving strong performances in the little bit of footage we see with them in it. The film will also star Judy Greer, Ty Simpkins, Nick Robinson, Omar Sy, Jake Johnson, Vincent D’Onofrio and BD Wong.

Some of the best parts of the trailer include a genetically modified dinosaur eating a shark in a Sea World-type water show (much to the amusement of spectators) and Chris Pratt’s Owen riding alongside his team of Raptors while on a motorcycle. Also the slow, creepy rendition of the Jurassic Park theme song was a very nice touch as well.

Another interesting element of the trailer is that this time instead of only a few scientists experiencing the wrath of a couple of dinosaurs, it seems that an entire theme park full of people will have bloodthirsty dinosaurs unleashed upon them.

Overall, the film’s trailer was better than expected and shows that Jurassic World could turn out to be really great.

Jurassic World will be hitting theaters on June 12, 2015. 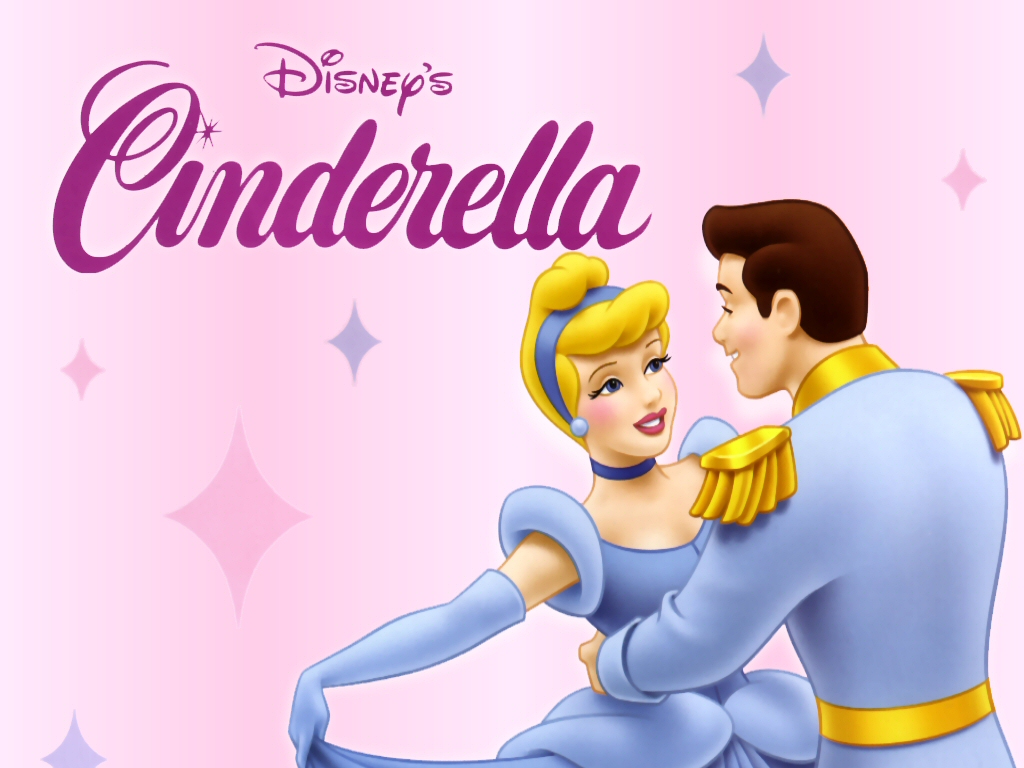 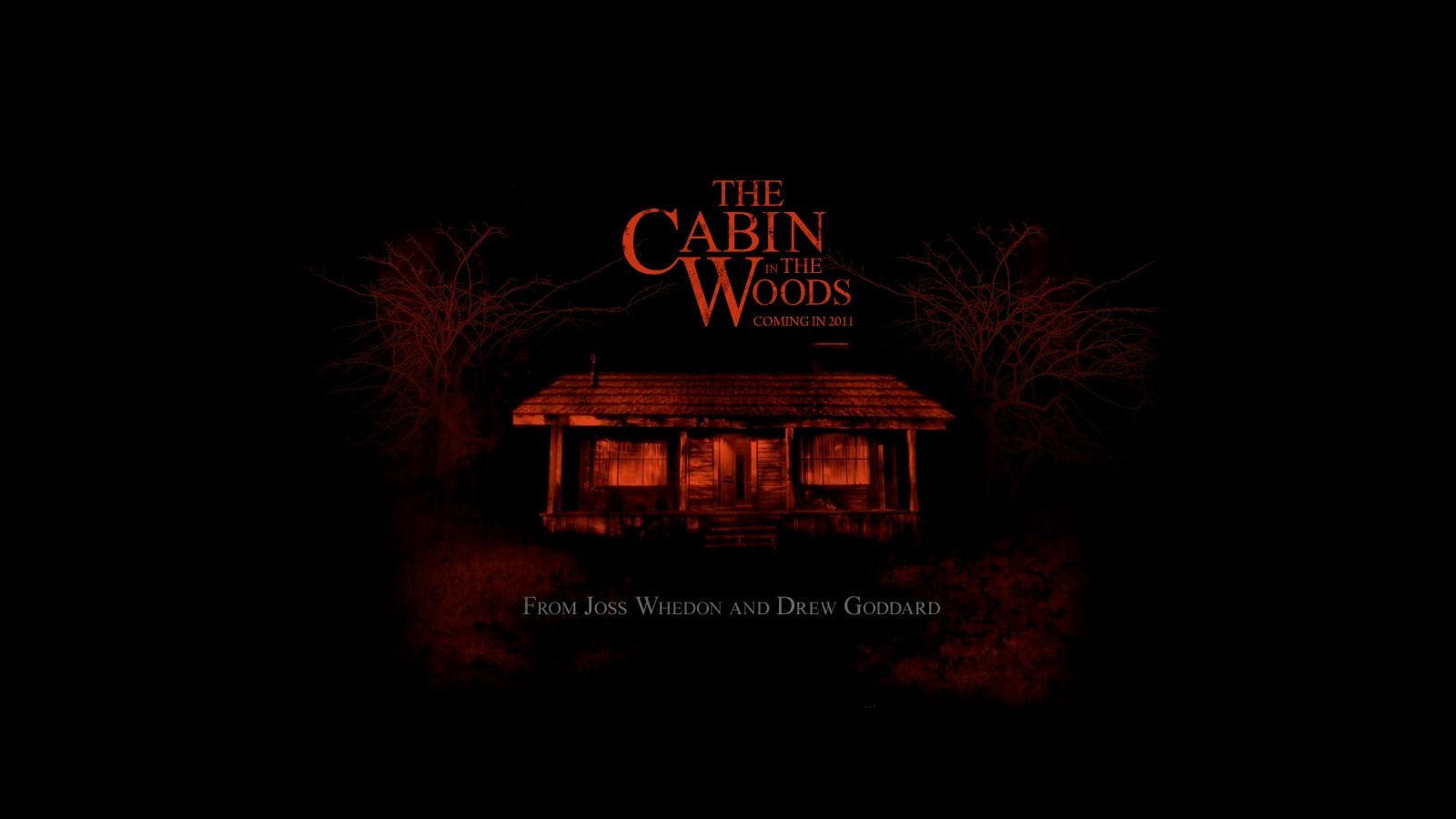 by Justin Cook The trailer for next year’s highly anticipated Jurassic World has been released two days early by Universal. Check it out below: https://www.youtube.com/watch?v=RFinNxS5KN4 Jurassic World will be the fourth entry in the ...
0
Average User Rating
0 votes
Please sign in to rate.