Johnny Knoxville and his crew from Jackass denied Gravity a month-long sweep atop the weekend box office. Down $18 million from Jackass 3-D, a $32 million opening was good enough for Jackass Presents: Bad Grandpa to wrap up October as the weekend’s top film.

After three weeks being the must-see movie of the fall, Gravity dipped one spot to second place. Pulling in an additional $20.3 million in its fourth frame, the sci-fi thriller is a day’s reach of crossing $200 million. Gravity is expected to lose plenty of its IMAX theaters next week to Ender’s Game, but word-of-mouth and repeat viewings have the film tracked to cross $250 million.

Tom Hanks pirate drama, Captain Phillips dropped a mere 28% in its third weekend to third place, while Cloudy with a Chance of Meatballs 2 maintained its fifth place spot cracking $100 million in total. Ridley Scott’s The Counselor disappointed with a weak $8 million opening, settling for a fourth place start.

The decade-plus Jackass brand hasn’t slammed into a brick wall yet as Bad Grandpa pulled in the second-best opener for the franchise. Bad Grandpa strayed from the traditional Jackass stunt formula, going for more of a cross-country road trip starring a perverted old man and his foul-mouthed grandson. If Bad Grandpa performs like the previous three films, expect another in-and-out type stay in theaters.

It took four weeks to knock Gravity off its perch, but that doesn’t mean it’s slowing down anytime soon. Gravity is the first film since 2012’s The Avengers to score four weekends above $20 million. The top two juggernauts of 2013, Iron Man 3 and Despicable Me 2 are even beneath Gravity in this frame. With major releases like Thor: The Dark World and The Hunger Games: Catching Fire creeping up in the coming weeks, Gravity depends on strong holds to keep it from dropping off  the radar.

Gravity and Captain Phillips continue to pack a one-two punch among adults. Both films have been holding rather well the past few weeks and it appears that Captain Phillips is still on target for $100 million. A slim 28% drop from last weekend certainly helped the Somali pirate drama maintaining a presence at the box office.

One would automatically assume that a film starring Brad Pitt, Cameron Diaz, Penelope Cruz, Michael Fassbender and Javier Bardem would be box office gold. Wrong. Despite being littered with star power, The Counselor disappointed over the weekend with a weak $8 million opening. The Counselor also marks the weakest opening for director Ridley Scott since 2006’s A Good Year.

Both films in the Cloudy franchise can proudly say that they’ve crossed the $100 million milestone. And while Cloudy 2 took a few extra days than its 2009 predecessor, Sony can still chalk up another success. Cloudy 2 faces its biggest threat next week as Free Birds bursts onto the family friendly scene. 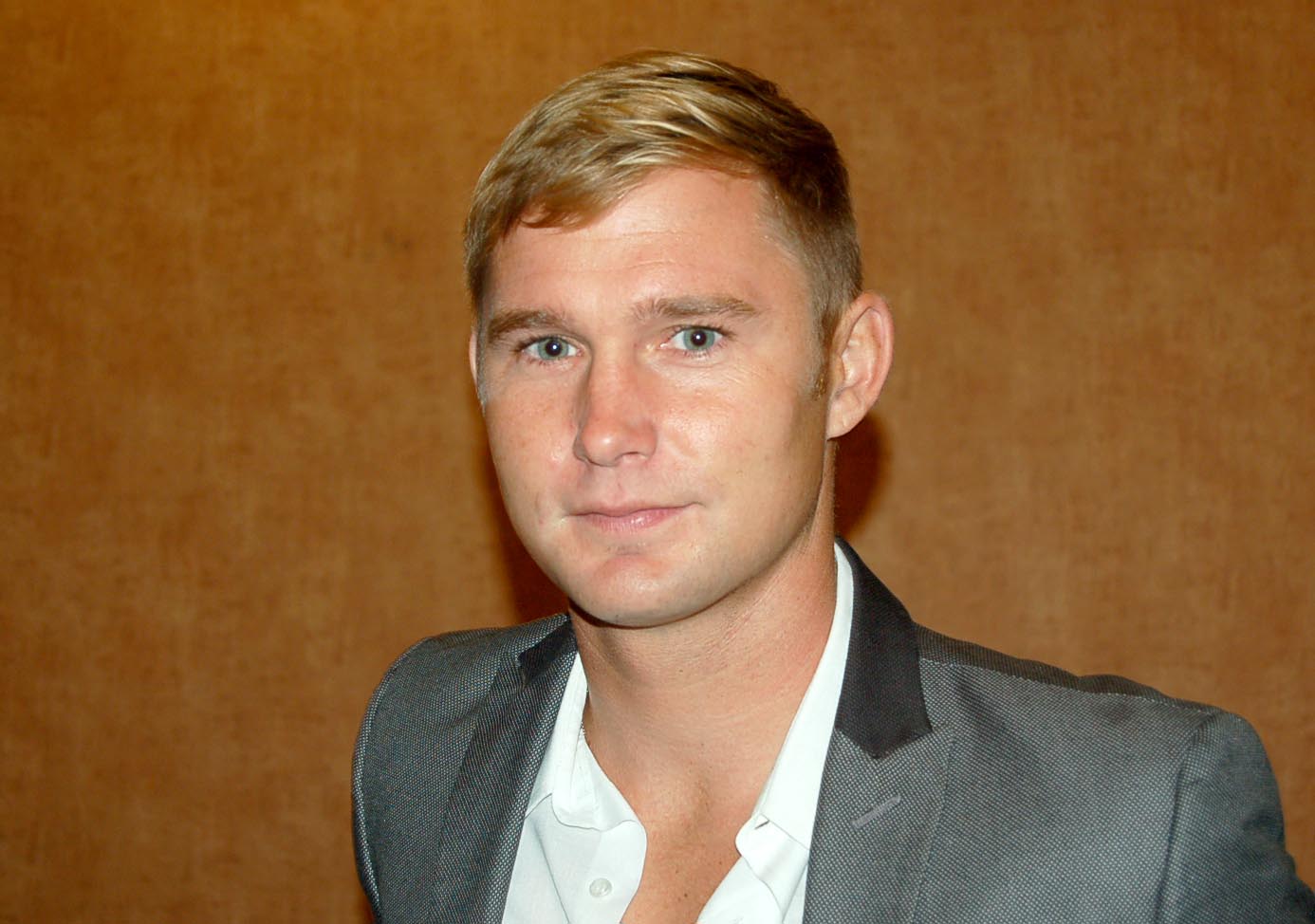 by Matt Marshall Johnny Knoxville and his crew from Jackass denied Gravity a month-long sweep atop the weekend box office. Down $18 million from Jackass 3-D, a $32 million opening was good enough for Jackass Presents: Bad Grandpa to wrap...
0
Average User Rating
0 votes
Please sign in to rate.