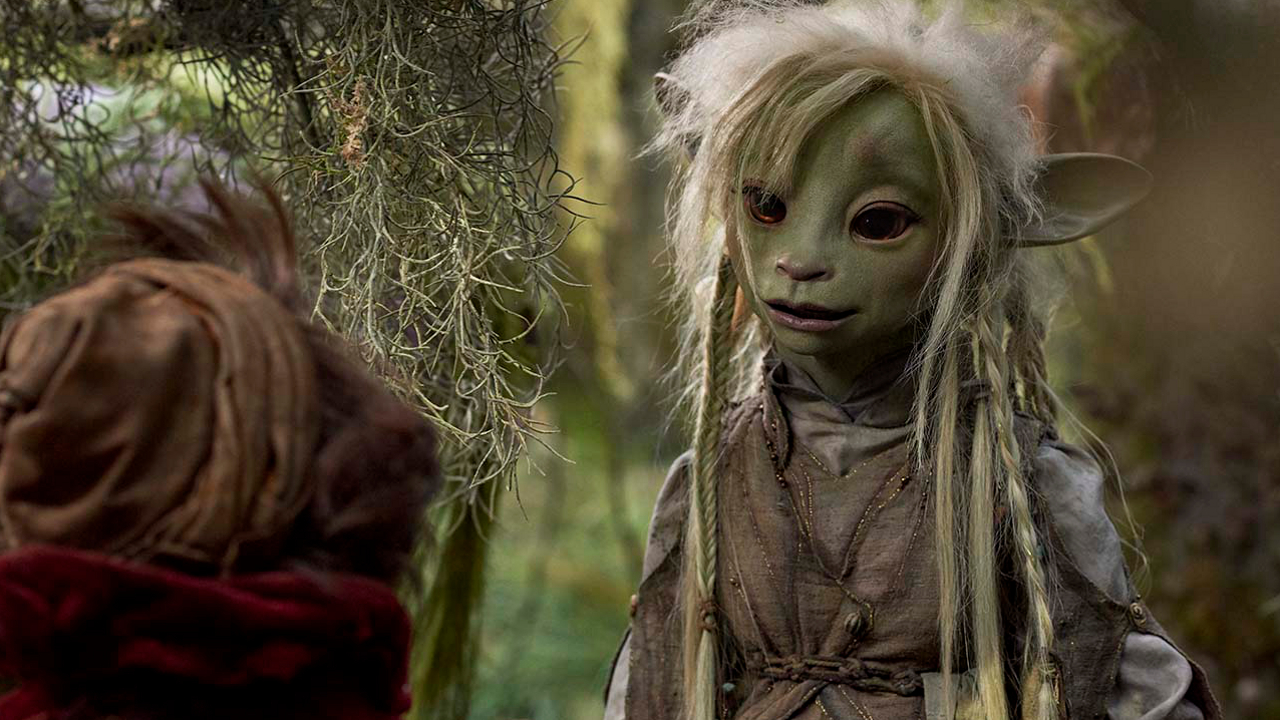 From Hawkins to Thra, It’s Been a Nostalgic Summer on Netflix

Netflix was booming this summer for 80s and 90s kids. The popular streaming service is certainly no stranger to nostalgia. And with overwhelming success stemming from Stranger Things and Fuller House, the doors were open to other childhood throwbacks. Fourth of July festivities weren’t limited to fireworks and cookouts. After a lengthy hiatus, Stranger Things returned to Netflix for its third season. In early August, Nickelodeon’s Rocko’s Modern Life joined the 21st century with a feature film. Most recently, the world of Jim Henson’s 1982 film, The Dark Crystal was explored even further in a brand-new prequel series. 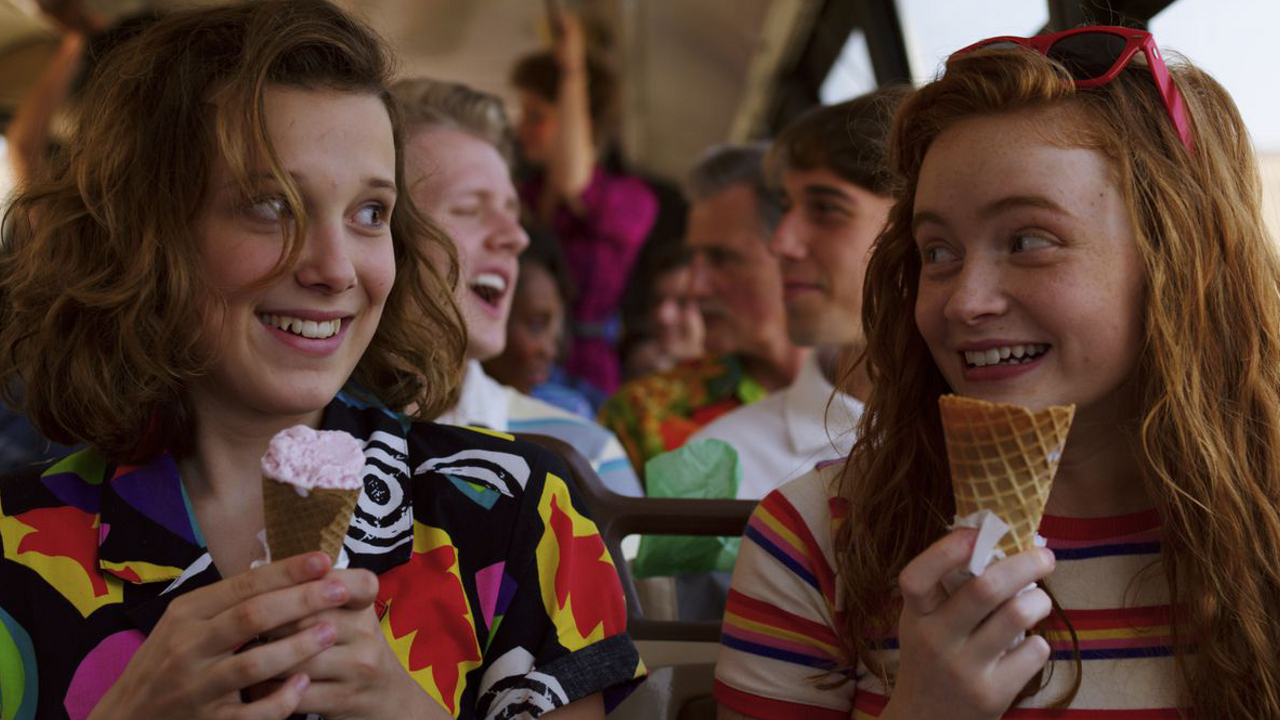 The hype for Stranger Things 3 was unprecedented on Netflix. Over 40 million accounts tuned into some part of the third season over Fourth of July weekend. Name a better way to spend the holiday weekend. While Stranger Things 2 held it own alongside the breakout first season, Stranger Things 3 was a return to form. Set in July 1985, Stranger Things 3 evolved beyond its traditional fall atmosphere. The kids of Hawkins have really grown up since we last saw them too. They’ve outgrown D&D campaigns in the basement (excluding Will)? And they’re interested in romance now? Yep, the awkward teenage years have begun. But in typical Stranger Things fashion, there’s always time for battling monsters. Let’s throw in a Cold War Russian conspiracy to spice things up.

In all seriousness, Stranger Things 3 brought its nostalgia factor tenfold. Starcourt Mall was the centerpiece of the season and makes you miss the once booming teenage hangout. It brings a smile to revisit Waldenbooks, Sam Goody and Wicks N Sticks for a short time. Well, maybe not as satisfying as Smirnoff (Alexei) finishing off a 7-Eleven cherry slurpee. Still, it’s a more vibrant backdrop than a dreary top secret lab.

While Stranger Things 3 was fueled by nostalgia, its eight episode narrative was equally effective. The returning cast was solid overall. However, Dacre Montgomery’s Billy was probably given the greatest opportunity to evolve this season. Maya Hawke was also a fantastic addition as Steve’s co-worker, Robin. Her chemistry with Joe Keery, Gaten Matarazzo and Priah Ferguson was never in short supply.

Without a doubt, “The Battle of Starcourt” left us with one of the most hard-hitting moments in all of 2019. Stranger Things 4 cannot come soon enough. 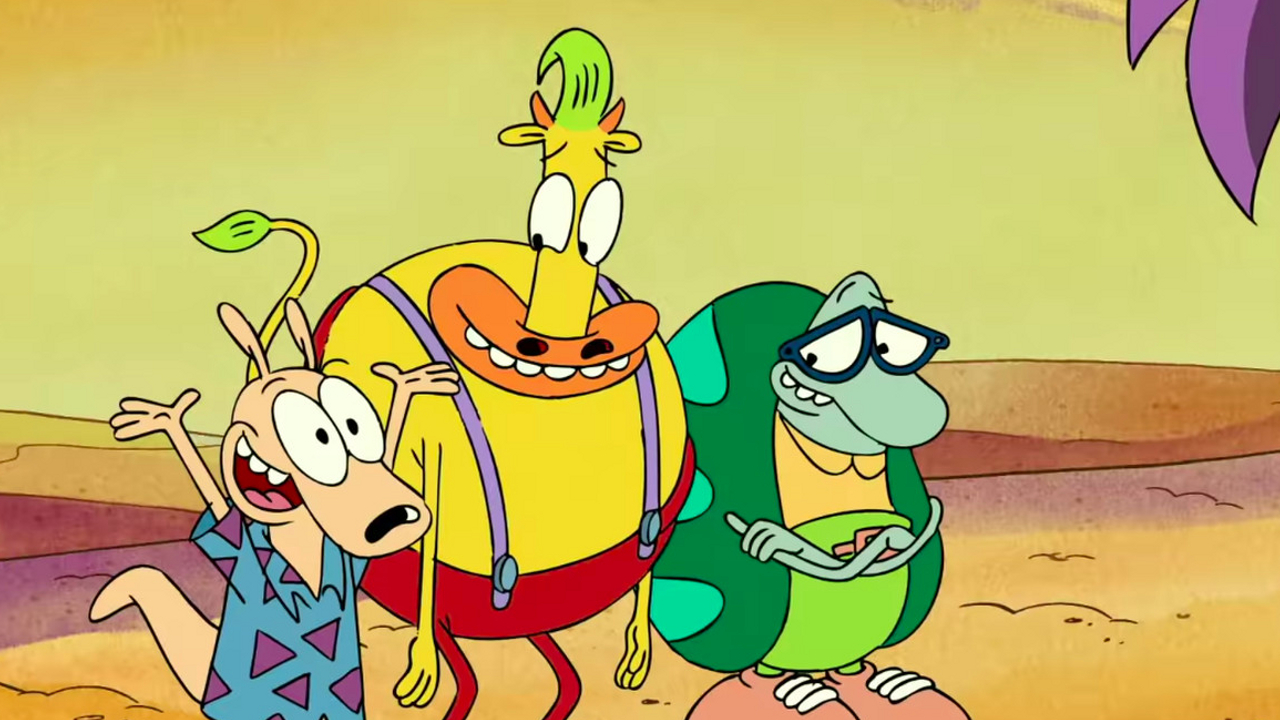 The titular wallaby and his pals, Heffer and Filburt, return to O-Town after 20 years. Like contemporary culture, much has changed since 1996. Still, much remains the same. Joe Murray’s satirical vision is still as effective as it was two decades ago. While we’re so accustomed to modern advances, Static Cling allows us to laugh at these changes. Other moments in the animated film result in celebrating change.

Rocko’s Modern Life still remains edgy for tween audiences. However, the film holds to its brand, never crossing the line into full-fledged adult territory. However, mature eyes will catch onto the jokes they missed as kids. After Static Cling, there’s surely no shame in revisiting some of those classic episodes. 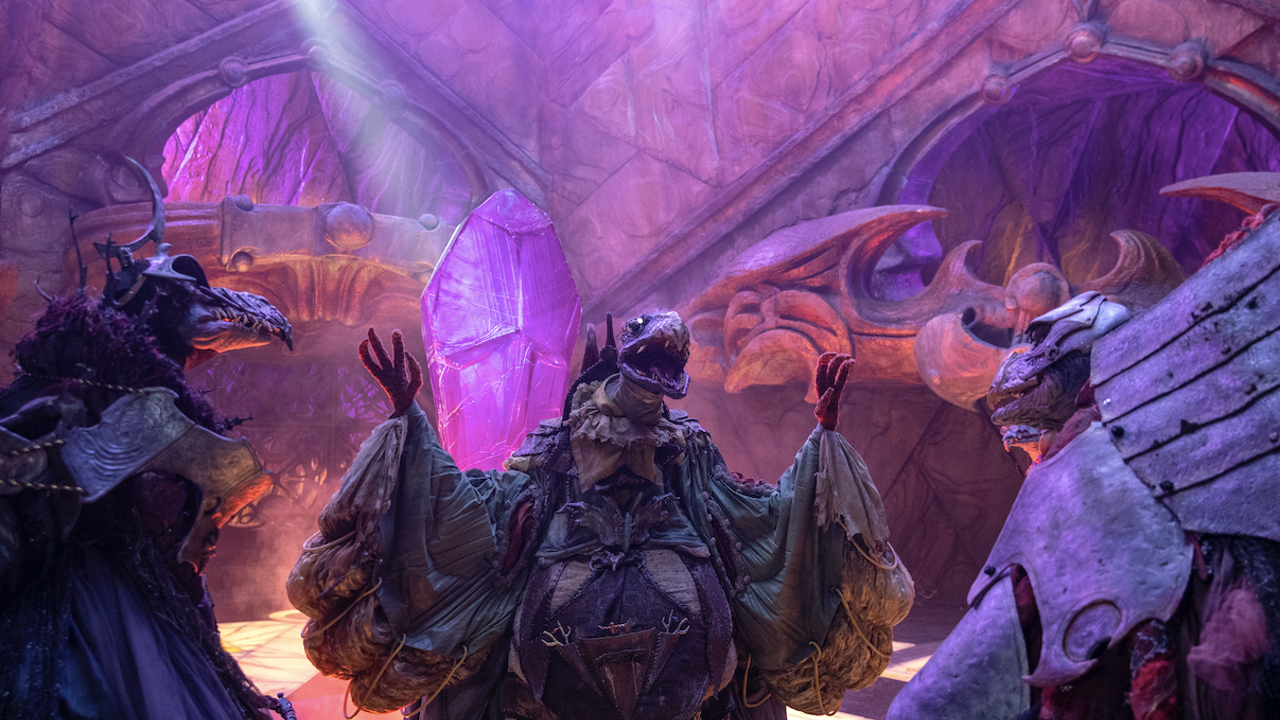 Rounding out this summer on Netflix is The Dark Crystal: Age of Resistance. For years, there were rumors of a feature film in production called The Power of the Dark Crystal. It’s 2019 and still no sign of a sequel. That might not be a bad thing. Starting August 30th, fans of the Jim Henson film can return to the world of Skeksis, Gelfings and Mystics. All ten episodes of The Dark Crystal series are now on Netflix.

Like the original film, The Dark Crystal series focuses more on practical effects and puppetry than CGI. While the series expands more on story and characters, it’s a fine fit alongside the 1982 film. After a few episodes, the various layers of the series are evident. Luckily, it doesn’t fall into the same trap as other prequels. There’s plenty of respect given to Henson’s original vision.

If you’re feeling a trip down memory lane, be sure to check out these new additions on Netflix.

Netflix’s ‘The Dark Crystal: Age of Resistance,’ ‘Stranger Things 3’ and the Summer of Nostalgia