John Wells has been signed by the Weinstein Co to direct the Weinstein Co’s long planned film August Osage County .  The script  is written by Tracy Letts and Is staring Julia Roberts and Meryl Streep.

This is a film adaptation of a Pulitzer prize winning play. The Weinstein Co first announced news about the film back in 2010 , but details and schedules took time to plan out. They are planning to start filming in the fall. 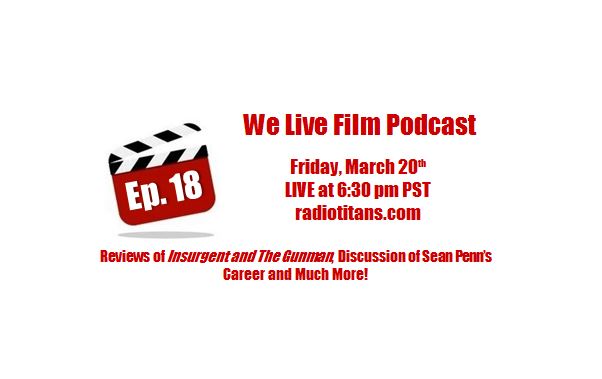