Now I have to say, first it was Halloween, Friday the 13th, and A Nightmare On Elm Street remakes, and now they’re rebooting Leprechaun?  I do have to admit I am a supporter of remakes and I think this could be good  if done right. The production companies behind this reboot are Lionsgate Entertainment and WWE Studios. When I heard that WWE was behind the reboot,  I got a feeling like it’s going to star a lot of WWE superstars. Now that’s not always a bad thing, as The Rock is a pretty good actor and has done some good films. But I hope to see some known actors in this film.

We are currently looking at a 2013 release for the first remake in the Leprechaun series,with there being eight films in all in the series (with the first film made in 1993). There is no word yet if Warwick Davis (Leprechaun) will be staring in the reboot or if they will be getting a new actor for the role. What would be interesting and could give the film a new spin would be to get Robert Englund to play the Leprechaun, but sadly I don’t see that happening. I do, however, wonder what role a WWE superstar would play in the film? 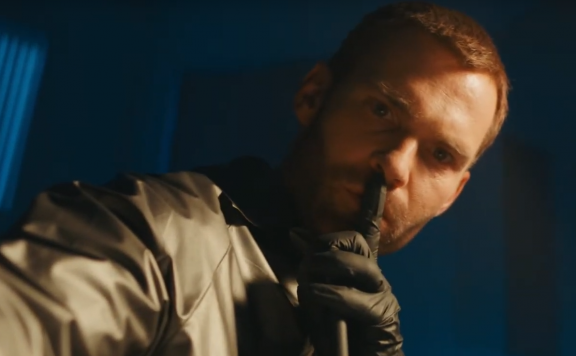 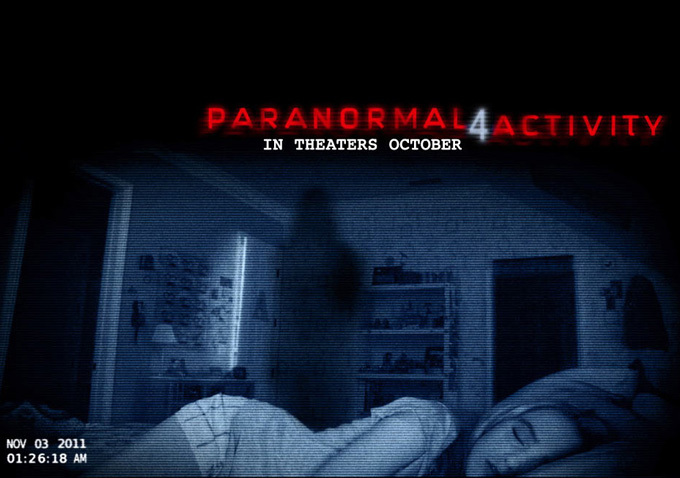 News – “Leprechaun” Reboot On The Way