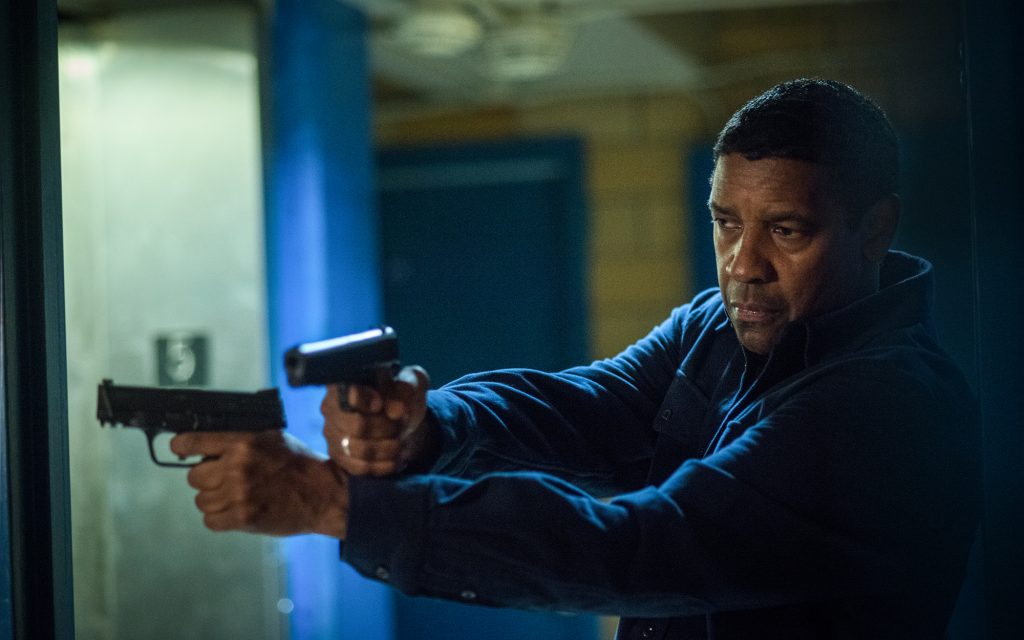 Denzel Washington has spent a few decades as one of the most magnetic leading men in Hollywood. A mix of presence, authority, and real talent has allowed him to craft a variety of memorable roles. During all this time, garnering both critical acclaim and many box office hits, there’s been one constant –Washington has avoided sequels. Until now. The Equalizer 2 is the first sequel for the actor, but whether or not the Robert McCall character truly deserved to be brought back for another round of stopwatch-based ultraviolence, the movie is awful.

I had to look back and see if there have been other films that hit this low a level for Washington. Some can make arguments for certain movies (although I’m a big fan of Fallen, and Virtuosity has a certain goofy charm to it), but The Equalizer 2 really sits low on the list with some of those obscure films great actors tend not to like to be reminded of (Carbon Copy, Heart Condition). I was no fan of the first Equalizer, but at the same time, there was at least a semblance of reasoning behind taking on that project. With this sequel, I just shake my head at what’s been presented.

When we last left Washington’s Robert McCall, the former CIA Black Ops operative had just begun performing vigilante work. He doesn’t wear a costume or use any fancy gadgets for this kind of work though. No, instead, McCall now works as a Lyft driver. There’s some nice logic behind this, as a man who wants to do good for others now sits behind the wheel, hearing out the problems random people may have. It’s the kind of thing that made me happy I was optimistic going in. Things took a turn. 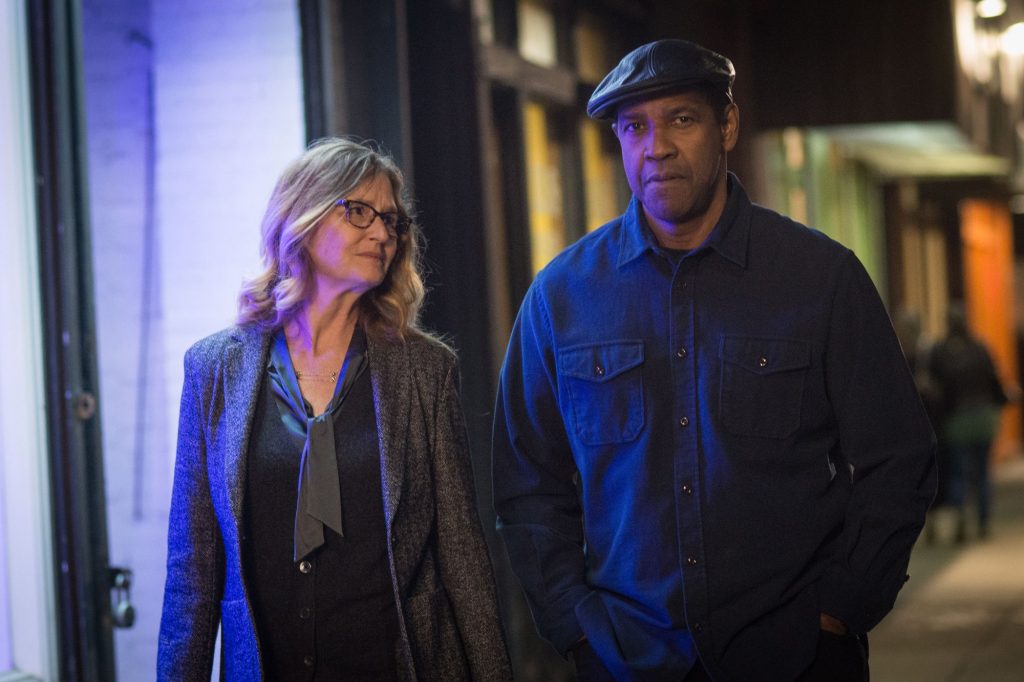 A reintroduction of Melissa Leo’s character, Susan, reminds us that McCall only has two friends in the world (Bill Pullman is the other, playing Susan’s husband). The plot kick into gear when McCall has to deal with the loss of a friend. A revenge plot forms, and thanks to a minimal cast, there’s only so many ways things could go. That said, a subplot involves McCall’s budding mentorship with Ashton Sanders’ Miles, a young artist who may need a push in the proper direction. It’s okay until you realize where it’s going.

This is an action movie, so the movie opens with a sequence that feels so separate from the rest of the film, I wonder if it was shot after the fact to re-establish the audience with McCall’s fighting abilities. Regardless, just like the first film, McCall has enhanced senses (for some reason) that allows him to observe everything in the room and take down his opposers with brutal efficiency. He also times it with a stopwatch because I assume it helps on his taxes when he files for all the vigilante charity work he’s performed.

When watching the first film, I couldn’t help but think a fun, pulpy action movie was sitting inside a more somber tale of a lonely man finding his purpose. While The Equalizer 2 minimizes the self-loathing and Zen-like attitude of McCall, it still has the similar issue involving momentum. There’s just not much propulsion to these films, in between the action taking place. As good as Washington can be as an actor (which, by default, makes everyone around him step up their game), it’s hard to feel invested in these films when they don’t want to embrace being silly genre flicks. 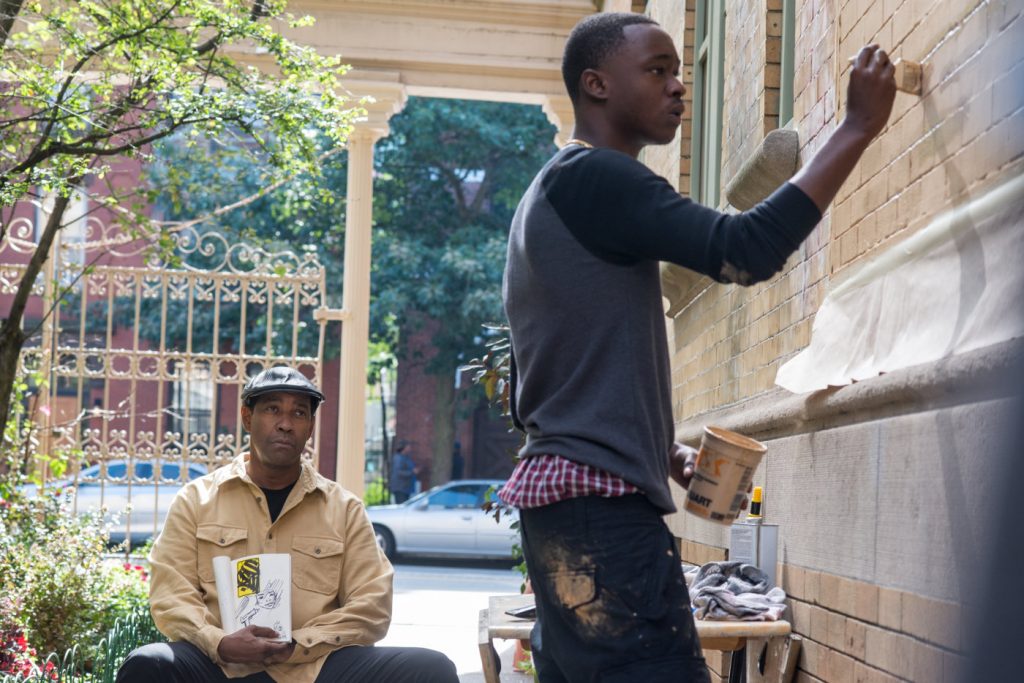 This could be resolved if there was someone more interesting behind the camera, but director Antoine Fuqua isn’t doing much to help matters. I’m glad Washington has formed a comradery with the man (this is their fourth film together), but as opposed to another popular TV-turned-movie franchise, Mission: Impossible, The Equalizer is not at all as impressive as a director’s showcase.

Credit going where it’s due, there are two sequences that really work. One involves a character attempting to hide from others in McCall’s home. Another is the first Lyft-based action sequence that is a real joy to watch. It’s the kind of creative sequence that I wish this film could have embraced a lot more. As indifferent as I may be to Fuqua, the man knows how to stage his action (particularly in close quarters). Sadly, there’s only so much to enjoy on this level. The rest of the film features less creative action sequences to go with a terrifically dumb plot.

I don’t tend to ask for more complexity, but that was certainly needed for a film that lays out all its cards fairly early, and then very slowly brings everything together. With a two-hour runtime, it’s never suspenseful to have your hero describe what he’s going to do and not vary from that explanation whatsoever in the draggiest way possible. Not helping is the amount of bad and, frankly, dumb decisions made by what I would assume to be very smart people. This is the sort of film where the villains have an elaborate idea for how to pull something off, only to have it unravel entirely because of their own ridiculous actions. 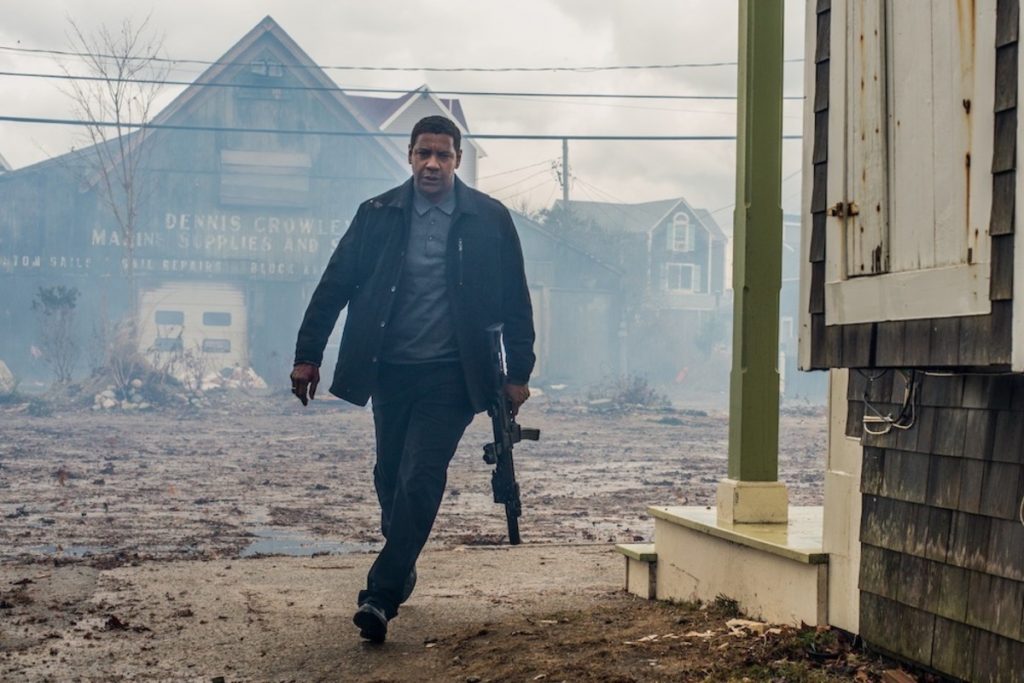 Perhaps the most irritating aspect of this film is how slapped together and cheap it all feels. Washington may have decided to choose this film as his first sequel, but nothing about how he acts as McCall makes you believe he’s invested in this character. He couldn’t even be bothered to keep his head shaved and hold onto some level of consistency for who this person is. There are hints at a deeper plot, but that’s immediately thrown out the window due to just how small this whole thing ends up feeling.

The Equalizer 2 is the sort of unnecessary film you fear to see from respected actors as they get older. It’s bland and unaffecting, making you long for something much more worth your time. Nothing is interesting about this story. When the concept of Washington as a Lyft driver (in a bloody action movie) ends up being the only unique idea presented, that’s a good sign of trouble. With a handful of action sequences and only one of those being somewhat worthwhile, I don’t know what the hardcore Equalizer crowd will get out of this sequel. Hopefully, it means ending this franchise early, and perhaps finally giving me more stories involving Easy Rawlins from Devil In a Blue Dress instead. 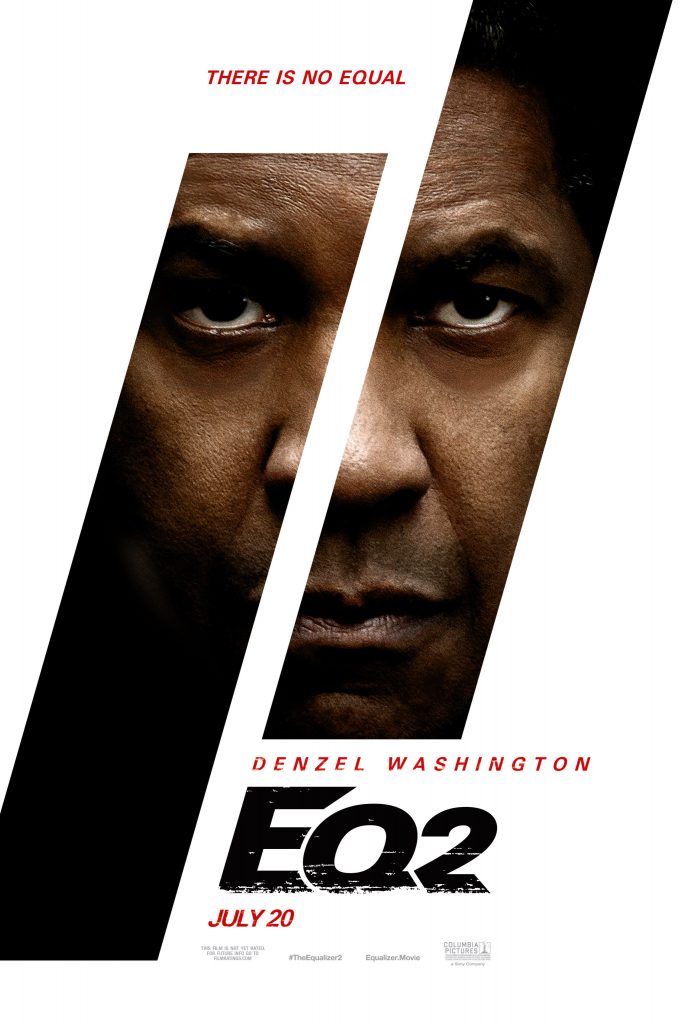