I Do Have a Sense of Humor: Films Ashley Menzel Finds Funny 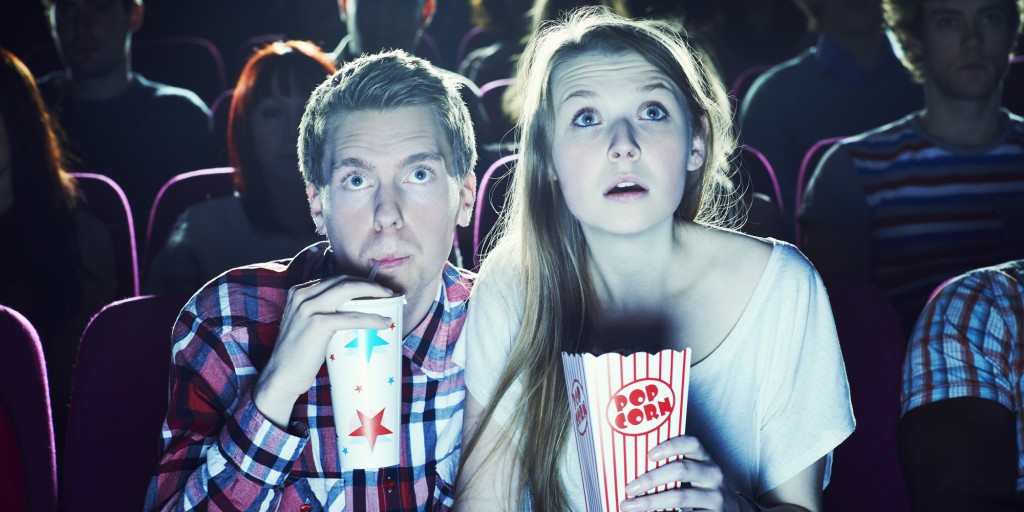 Everyone thinks that because I don’t like MOST modern comedies, that I actually don’t have a sense of humor. Maybe I’m a robot? Maybe that portion of my brain has melted away due to too many terrible parody films? Who knows but to much of your astonishment, I actually do think there are funny films. Here is a list of films I think are funny.

As many times as I have watched this film, it never gets old. The jokes still land really well and I love this film for everything that it is.

Chris Farley was a genius and I will always love his SNL time and his films even more. I know this wasn’t well received but I really do love this film. 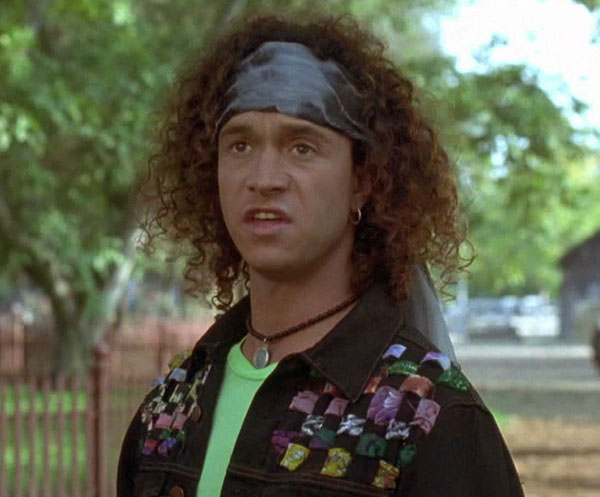 Pauly Shore is one of those actors that can be so irritating but he uses that annoying trait very well in this film. He likes to push the buttons of the other characters and does it in a way that is still funny.

A classic Adam Sandler film from when he was still funny. I can’t even tell you how many times I’ve watched and quoted this film, but I think it is still so funny. It has a lot of stupid humor, and it is immature at some points, but still funny.

Saw this film at SXSW and loved every minute of it. Nick Kroll is such a sourpuss and it is in great contrast with the enthusiastic douchey nature of his brother, played by Adam Scott.

Melissa McCarthy is hysterical with her stream of consciousness insults and quick lines. The film is funny, engaging and a well done parody. 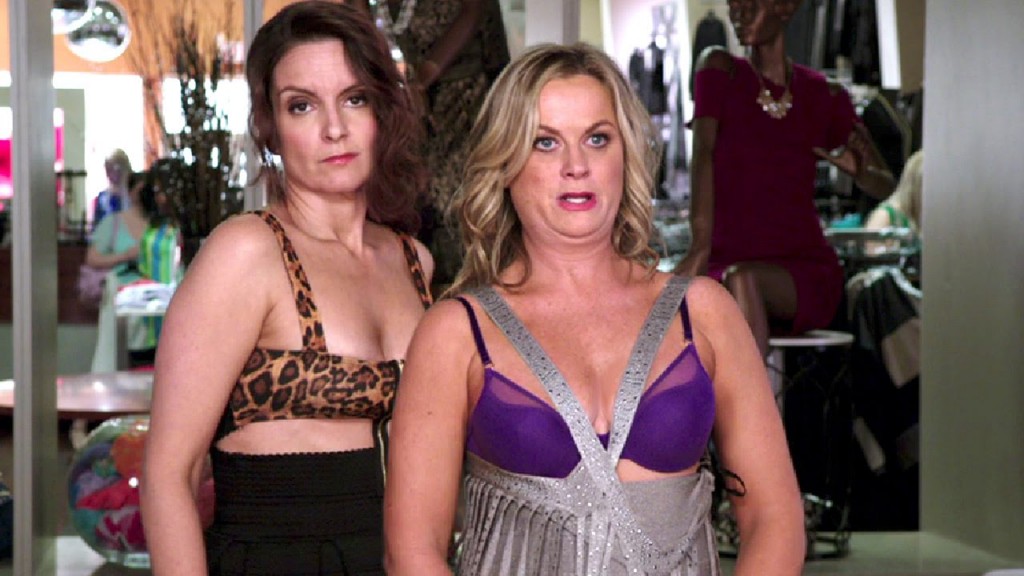 Tina Fey and Amy Poehler offer up some pretty great dance moves along with great chemistry. The film has some great touching moments but also some ridiculously funny and awkward moments.

Kevin Hart has such a great energy to him that coupled so well with Josh Gad and his goofiness. The film has a basic story but the moments in between make it really funny.

Sleeping with Other People

Sex addicts and awkward sexual moments make this film funny yet tells a great story. I love Jason Sudekis and Allison Brie together in this film. Adam Scott also plays such a good jerk.

Jenny Slate plays a comedian who is trying to make her way in the world and ends up pregnant. It is an honest comedy that deals with a lot of heavy topics while staying light and funny. 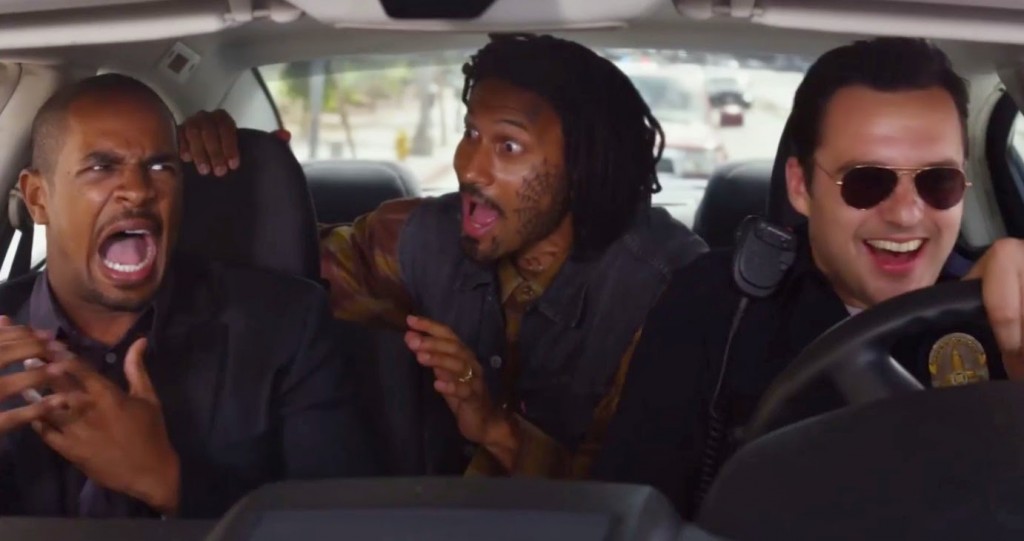 This is a typical buddy comedy that still was fresh enough to make me laugh quite a lot. I expected to hate this film, but I ended up really liking the chemistry and the jokes.

Another film I expected to hate because I’m not a fan of Owen Wilson or Vince Vaughn, but something about this film was fresh and funny, even though we’d seen these actors together before.

Melissa McCarthy and Sandra Bullock are an unlikely combination in the film and in life. I wouldn’t ever have thought a film starring these two ladies would be funny, but I really enjoyed it. 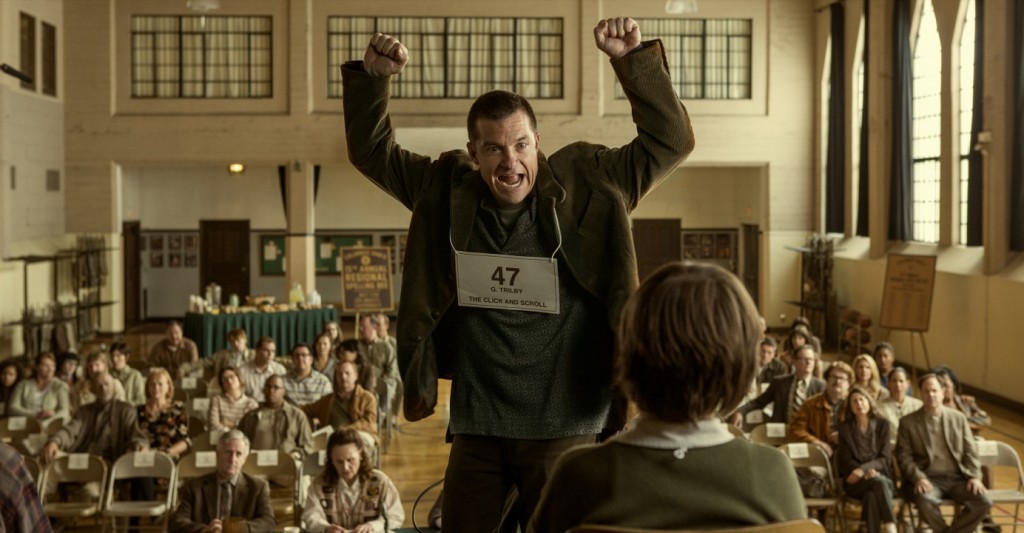 Jason Bateman, I love you. This film is another one of those with quick lines that if you’re not paying attention to the insults, they will pass you by. This is inappropriate and gross in some ways, but still pretty hilarious.

For a Good Time Call

Another comedy that deals a great deal with sexual humor, but has the right stuff to make it tolerable. It is a big part of the plot of the film, but isn’t the only thing that matters.

Like most things in life, film preference and sense of humor are varied. While I may not appreciate the same films as you and vice versa that is the beauty of film, there is something for everyone.

What are some of your favorite comedies? New or old? Why do you think they’re great? Comment below!

I Do Have a Sense of Humor: Films Ashley Menzel Finds Funny

I Do Have a Sense of Humor: Films Ashley Menzel Finds Funny Everyone thinks that because I don't like MOST modern comedies, that I actually don't have a sense of humor. Maybe I'm a robot? Maybe that portion of my brain has melted away ...
0
Average User Rating
0 votes
Please sign in to rate.