Seth Rogen and Joseph Gordon-Levitt, who starred together in the critically acclaimed 2011 film 50/50, reunite in the first trailer for the holiday-themed comedy The Night Before.

The team that brought audiences such comedies as This is the End, The Interview and Neighbors, Rogen, Evan Goldberg and James Weaver, is back together as well.

If the trailer’s any indication, it looks like The Night Before will be a ton a fun. From Miley Cyrus singing “Wrecking Ball” to Gordon-Levitt getting punched by Santa Claus, the film could end up being one of the year’s strongest comedies.

It’s great seeing Gordon-Levitt doing a comedy, as the actor has shown off his comedic chops in such past films as (500) Days of Summer and Don Jon. He even popped up for a brief cameo in last year’s The Interview.

“Ethan (Joseph Gordon-Levitt), Isaac (Seth Rogen) and Chris (Anthony Mackie) have been friends since childhood, and for a decade, their yearly Christmas Eve reunion has been an annual night of debauchery and hilarity. Now that they’re entering adulthood, the tradition is coming to an end, and to make it as memorable as possible, they set out to find the Nutcracka Ball – the Holy Grail of Christmas parties.”

The Night Before is set to hit theaters a month before Christmas, on November 25, 2015. 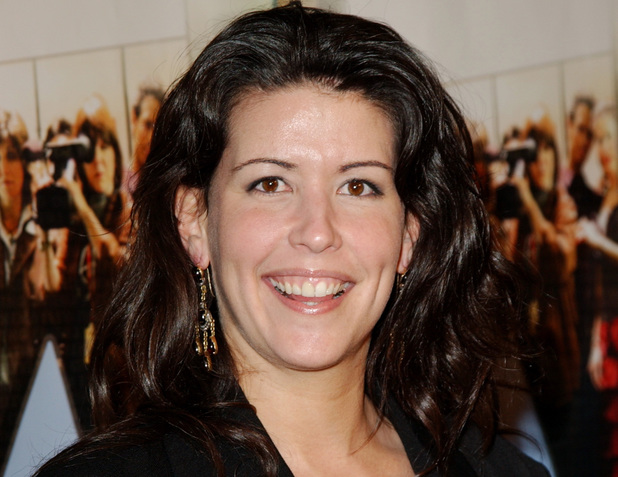 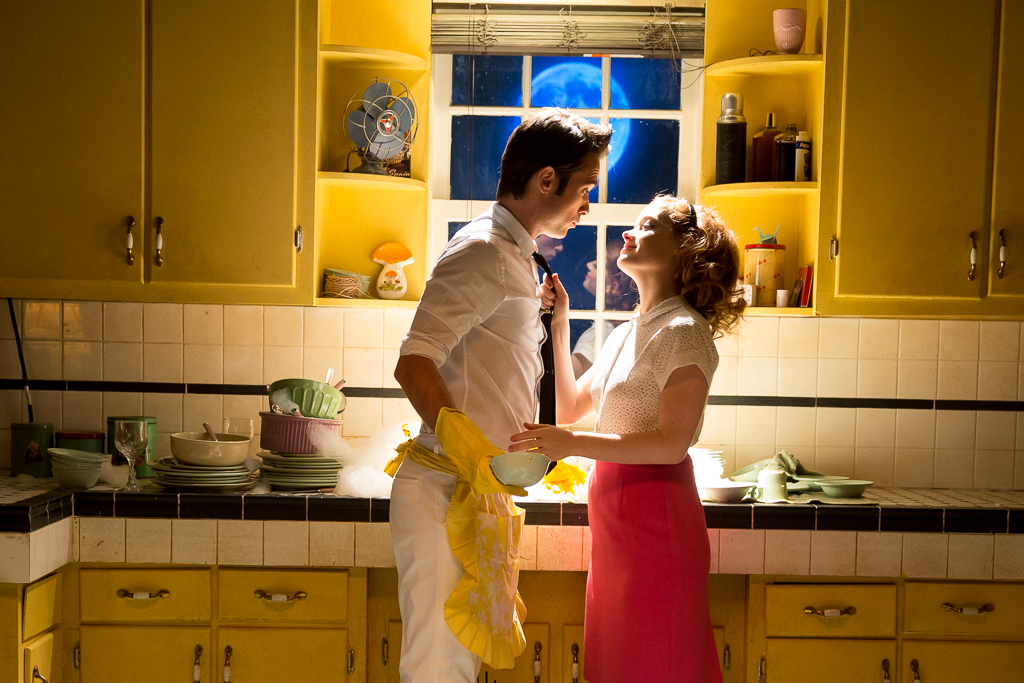 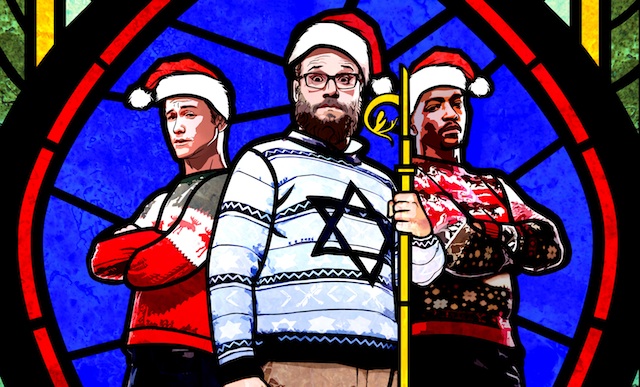 by Justin Cook Seth Rogen and Joseph Gordon-Levitt, who starred together in the critically acclaimed 2011 film 50/50, reunite in the first trailer for the holiday-themed comedy The Night Before. Check out the trailer below: https://www.yo...
0
Average User Rating
0 votes
Please sign in to rate.