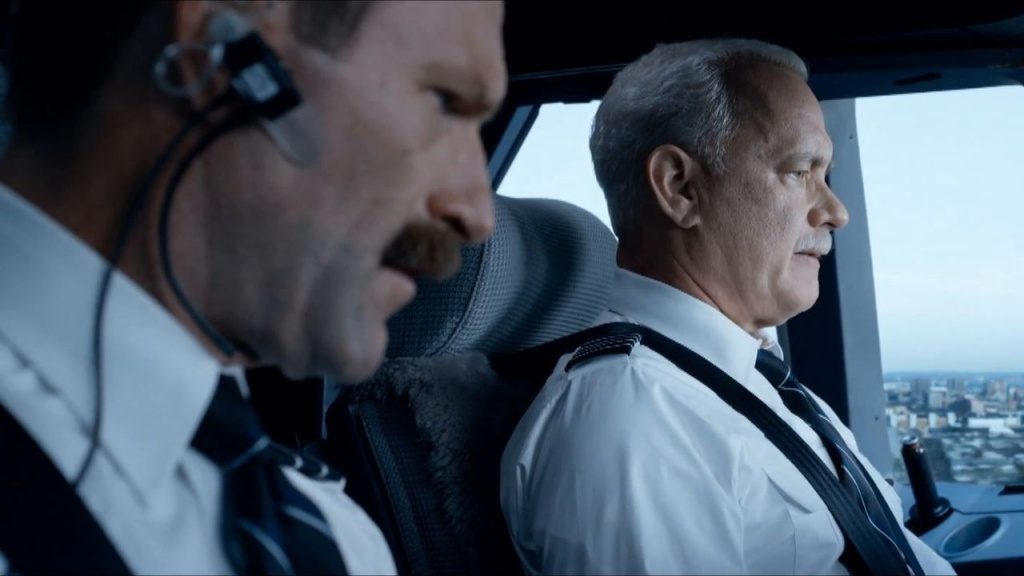 Tom Hanks has already tackled the roles of army captain John Miller in Saving Private Ryan (1998) and ship captain Richard Phillips in Captain Phillips (2013). Now he has taken on the role of Chesley Sullenberger, the real-life airplane captain who saved 115 people by force landing a plane in the Hudson River on January 15th, 2009. As with many of his previous roles, Hanks proves once again in Sully why he is still one of the finest American actors working today.

The actual event of US Airways Flight 1549 coming to a forced water landing – because of birds taking out the engines — only lasted 208 seconds in real life, which obviously isn’t long enough to fill a feature film. Screenwriter Todd Komarnicki has expertly filled out the film with a rich look at a man who most see as a hero but who he himself sees as a guy “just doing his job.” The audience is treated to multiple different views of the event occurring, from in the cockpit itself to an airline tower to a boat on the Hudson.

Komarnicki also lays out some haunting dreams and revelatory flashbacks of Sully’s earlier years of flying while he makes the main story deal with how Sully and his co-pilot Jeff Skiles (Aaron Eckhart) handle the aftermath of the situation with the National Transportation Safety Board. While reporters flood into their lives, the two men must answer questions for the NTSB, which questions whether or not Sully actually made the right decision: should he have landed in the Hudson, or could he have actually made it back to the LaGuardia Airport?

Director Clint Eastwood handles Komarnicki’s script – based on the novel Highest Duty by Sullenberger and Jeffrey Zaslow – with a sure hand from beginning to end. Along with American Sniper (2014), this film is one of the director’s finer efforts in recent years in terms of dramatic storytelling and visual handling. The film is also one of Eastwood’s leanest films at just 96 minutes, with some refreshingly quick pacing in the scenes from him and editor Blu Murray. I’m usually not the biggest fan of flashbacks and dream sequences in films as they often feel like cheap and easy storytelling methods, but Eastwood manages to make the ones here feel brisk and interesting.

While Hanks and Eckhart are both at the top of their game, the rest of the supporting cast is just okay. Three male supporting actors who play some of the passengers stick out like a sore thumb, while Laura Linney has barely anything to do in the role of Sully’s wife Lorraine. She mostly just talks on the phone with Sully a couple of times and that’s it, and even those brief moments feel awkward in comparison to the rest of the storytelling. Anna Gunn (of Breaking Bad fame) also pops up as a NTSB employee and she fares slightly better.

There has been some controversy with how Sully handles the scenes involving the NTSB, which some have found to be an inaccurate portrayal. The film paints some of the employees as close-minded and occasionally incompetent. I get that the film wants to hail Sully while showing less respect to those who had differing opinions of his decisions, but I do agree that a few of the moments with the NTSB seem to conjure up some unneeded antagonism.

Still, Eastwood and Hanks do an excellent job of showing how many praised Sully while the man just tried to maintain his everyman attitude. The film itself may highly favor the character in the end, but I’m glad the story leading up to the end shows him with self-doubts and imperfections. This helps make Sully feel grounded and human instead of coming across as a one-note biopic of hero worship. Such a thing helps instill emotion into the nail-biting account of the event onscreen.

MPAA Rating: PG-13 (for some peril and brief strong language). 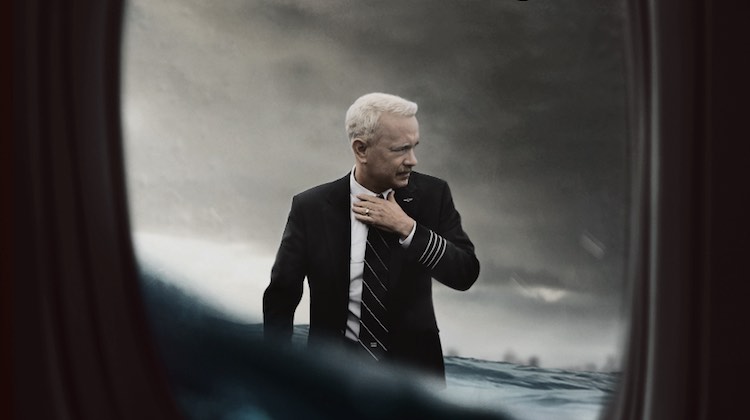 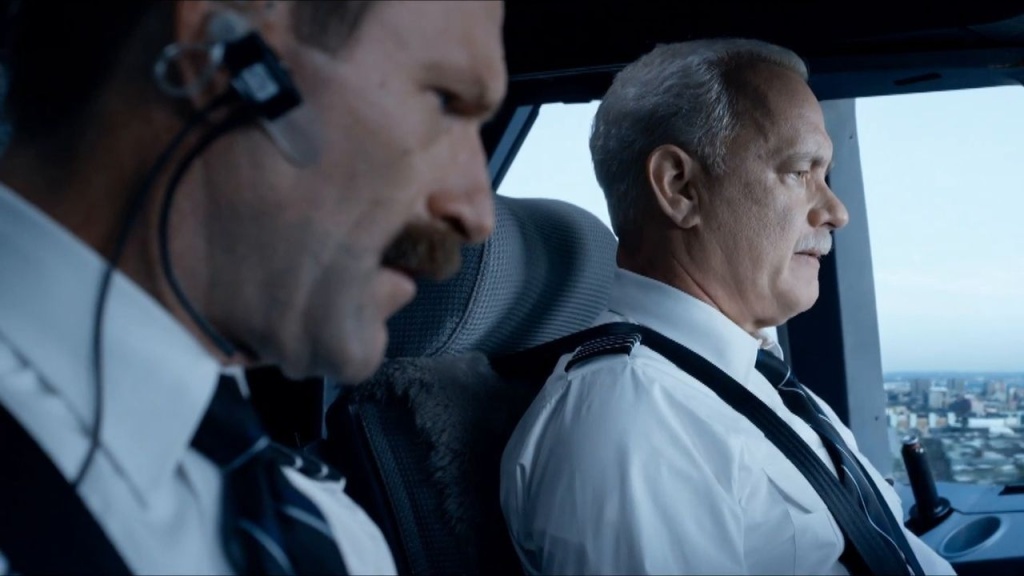