For the week of December 20th, Warner Bros. Home Entertainment is doubling up on Blu-ray releases this Tuesday. First up is Sully, a biographical drama about Flight 1549 on the Hudson River. For families, Warner Bros. is also releasing its animated feature, Storks. Also out this week is the western remake, The Magnificent Seven, from Sony Home Entertainment.

Directed by Clint Eastwood, Sully revisit the “Miracle of the Hudson” from 2009. Tom Hanks stars as Captain Chesley “Sully” Sullenberger who managed to emergency land Flight 1549 on the Hudson River. The film is based on Sullenberger’s memoir, Highest Duty: My Search for What Really Matters. Aaron Eckhart and Laura Linney star in supporting roles.

As one of first films in “awards season,” Sully has received plenty of praise from critics. We Live Entertainment’s Daniel Rester praised both Hanks and Eastwood stating “[they] do an excellent job of showing how many praised Sully, while the man just tried to maintain his every man attitude.”

Also from Warner Bros. this week is the family film, Storks. In the animated film, the titular birds no longer deliver newborns from their company Cornerstore. Instead, Cornerstore specializes the standard deliveries. One of the last children who was supposed to be delivered as an infant was taken in by the company as an orphan. Flash forward 18 years and the young girl Tulip hopes to find her family.

Storks received mixed reviews upon its release. The film features the voice talents of Andy Samberg, Keegan-Michael Key, Kelsey Grammer, Jennifer Aniston and Jason Peele. Warner Bros. is releasing the film in various formats. For Blu-ray, a standard 2D and 3D combo pack will be available. For 4K collectors, there will be a UHD combo pack as well, only in 2D. 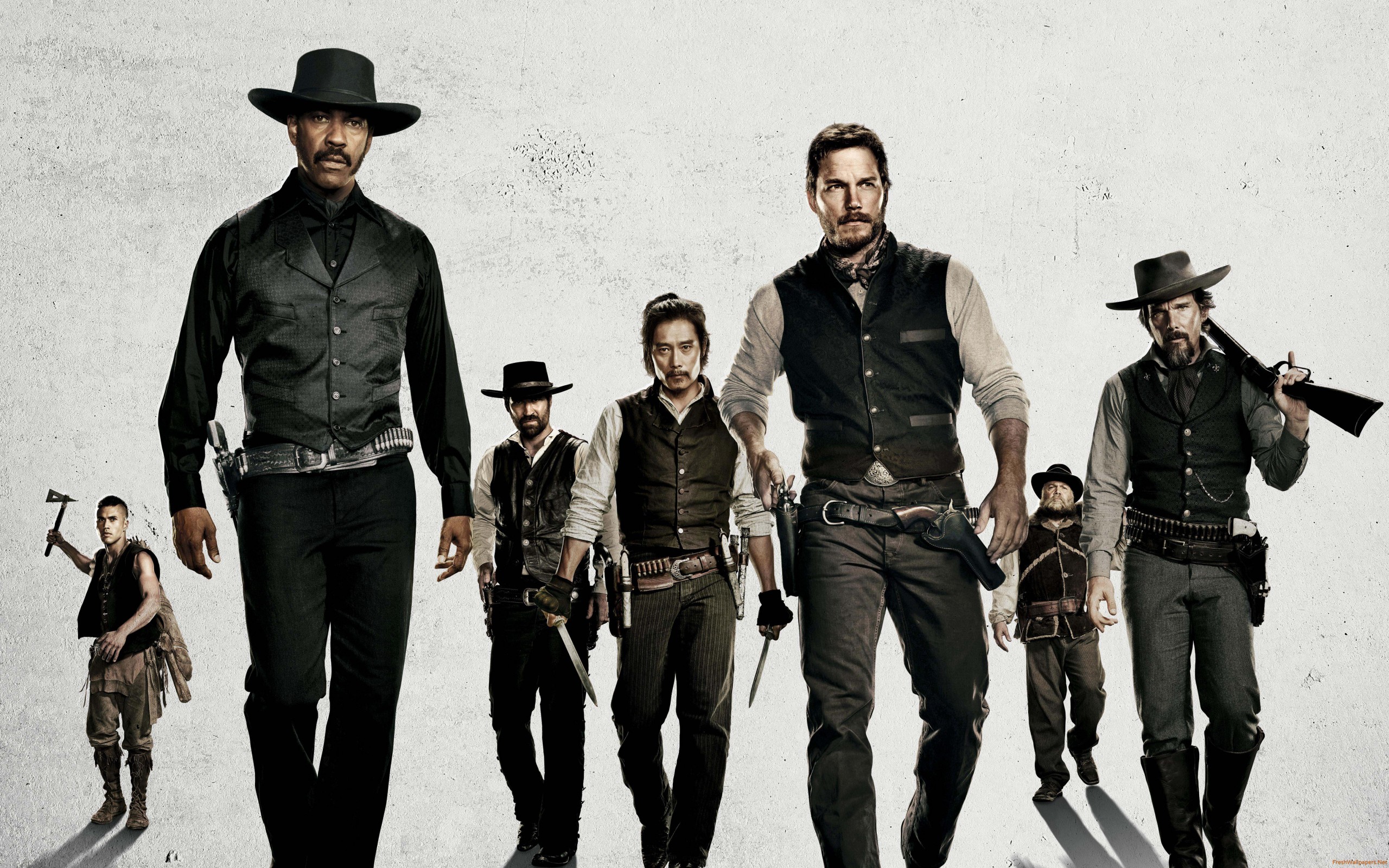 Last up for the week is Sony’s remake of The Magnificent Seven. Directed by Antoine Fuqua (The Equalizer), The Magnificent Seven is a remake of the 1960 western of the same name. In this remake, seven gunmen join forces to protect a town in the Old West from enemies. The film brings together Denzel Washington, Chris Pratt, Ethan Hawke, Vincent D’Onofrio all leading the charge. The film opened to mixed reviews. In her review, Ashley Menzel called the film “a must for action fans, Western lovers and just the general person looking to have an amazing kick-ass time at the theater.”

Sony Home Entertainment is releasing the film on 4K UHD and Blu-ray this Tuesday. Both combo packs will include a digital copy. Best Buy, however, will be offering an exclusive 4K UHD steelbook.

New Blu-rays: 'Sully,' 'Storks,' 'The Magnificent Seven' For the week of December 20th, Warner Bros. Home Entertainment is doubling up on Blu-ray releases this Tuesday. First up is Sully, a biographical drama about Flight 1549 on the Hud...
0
Average User Rating
0 votes
Please sign in to rate.