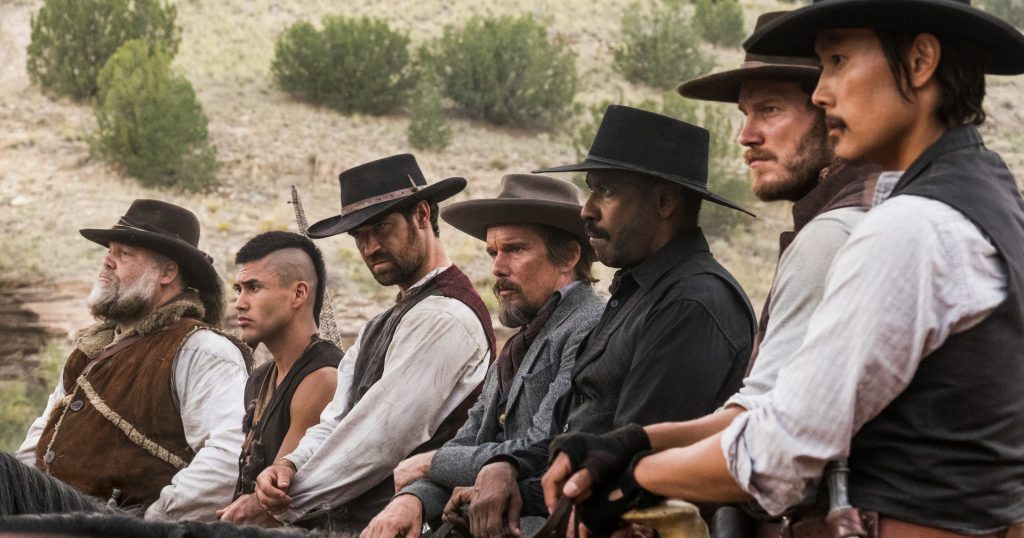 The Magnificent Seven is a remake of the classic film, beloved by many. While I have not seen the original film, I can see why it is a classic. The remake stars many famous and widely popular stars such as Chris Pratt, Denzel Washington, Ethan Hawke, Byung-hun Lee, Vincent D’Onofrio, Manuel Garcia-Rulfo, and Martin Sensmeier. A desperate woman, Emma Cullen (Haley Bennett) from a small farming town is trying to find someone to help drive out Mr. Bogue (Peter Sarsgaard), the businessman who is trying to steal the land from them. This is where she meets Sam Chisolm (Denzel Washington). He begins recruiting a group of men and comes across some pretty colorful characters. There is a cowboy, a veteran soldier, a Native American man, an Asian man, a grisly mountain man and a Mexican cowboy. This ragtag group is out to help the small town and keep them from being over-run by this ruthless business man.

The film is incredibly fun and definitely action-packed. The film is beautifully shot and has great visual elements, with a few scenes sticking out specifically. There is a scene where there is a shootout near the church of the town that is put in slow-motion and is just incredibly amazing and actually gave me goosebumps. The story is the classic Robin Hood type story but still manages to be engaging and intriguing. This is partly due to the great chemistry between the characters, how interestingly the characters are written and awesome gun fighting scenes punctuated with moments of humor. The dialogue in the film is well written in every way. The humor hits well and the moments of quotable tidbits makes The Magnificent Seven so memorable.

One problem that plagues the film is one that plagues all films with a large cast; there could’ve been more character development. The characters were given enough background to appreciate them but I would’ve loved to see more. Perhaps the weakest character is Chris Pratt’s; more because I couldn’t see past him as an actor. The performance isn’t a far cry from himself as a person, so I couldn’t appreciate the character. Other than that, I really didn’t see any other problems with the film.

With a two hour plus runtime, I worried the film would be too long and drawn out, but it definitely isn’t. The film is engaging and at points had me on the edge of my seat. The action packed scenes were so well shot and the pacing was so well-balanced that it felt perfectly timed and executed. The Magnificent Seven is sure to be the blockbuster of the fall season. It is a must for action fans, Western lovers and just the general person looking to have an amazing kick-ass time at the theater. Make sure you check out this film! 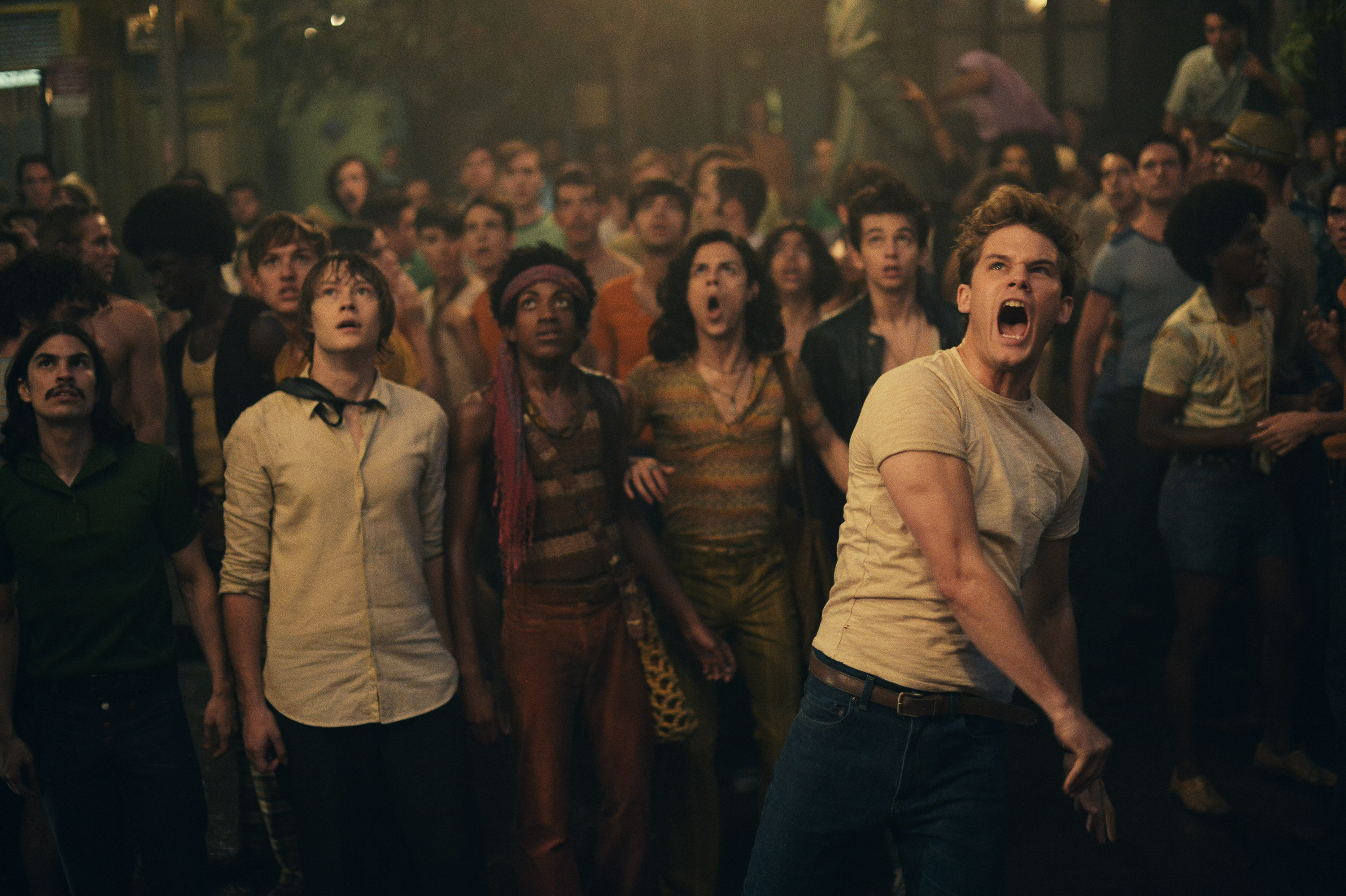