The Secrets We Keep is a rape-revenge thriller, but it’s no I Spit on Your Grave or Ms. 45. That’s probably a good thing considering the exploitative nature of those sleazy 70s midnight movies—but when I read the description and saw that Noomi Rapace was starring, I anticipated something really violent and twisted. Or at least akin to The Girl with the Dragon Tattoo or The Nightingale. It’s not. The Secrets We Keep does get a bit bloody at times, but its chills are mostly of the psychological variety.

The Secrets We Keep shares a cinematic blueprint with Roman Polanski’s 1994 adaptation of Death and the Maiden. Both movies tell the tale of a woman’s revenge on the Nazis who violated and tortured her years before—at least, she thinks it’s him. That’s where the shudders come in: Maja, now a wife and mom living in America has this man, who is protesting his innocence, tied up in her basement and at her mercy. While she’s “convinced” he is her tormentor… there’s a tiny kernel of doubt. But it’s too late to go back now, so she forges ahead with her interrogation and torture. 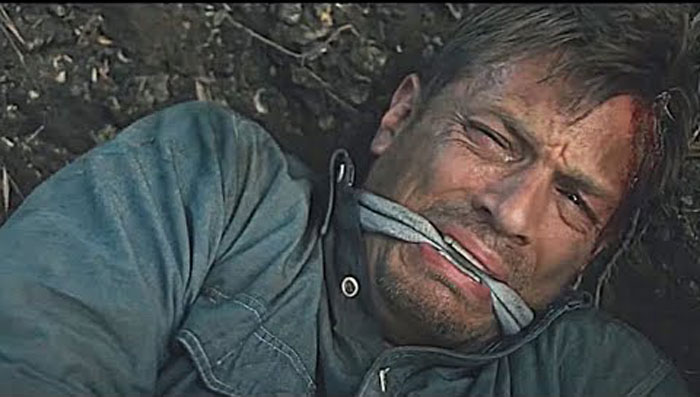 Joel Kinnaman (The Killing) plays the bad guy in question. He’s recently moved into the idyllic suburban neighborhood with his wife and two young children. He is soon spotted by Maja. She can’t believe her eyes—how did the Nazi officer who raped her and killed her sister wind up in the same small American town as her? What are the odds? Triggered, she starts to shadow him to see if she can find out who he really is. He goes by another name now and claims to have not been in the war at all. This infuriates her. One day, when Maja just can’t take it anymore, she traps the man and holds him hostage. All she wants is the truth, she says, then she will let him go. But it won’t be that simple, especially after her husband, Lewis (Chris Messina, The Sinner), gets involved.

The Secrets We Keep is a gripping drama that keeps you guessing. There are some masterful moments of suspense, directed with an assured hand by Yuval Adler (The Operative). The actors are all top-notch, and of course, Rapace and Kinneman work well together—this is the second time they’ve shared the screen and it probably won’t be the last. 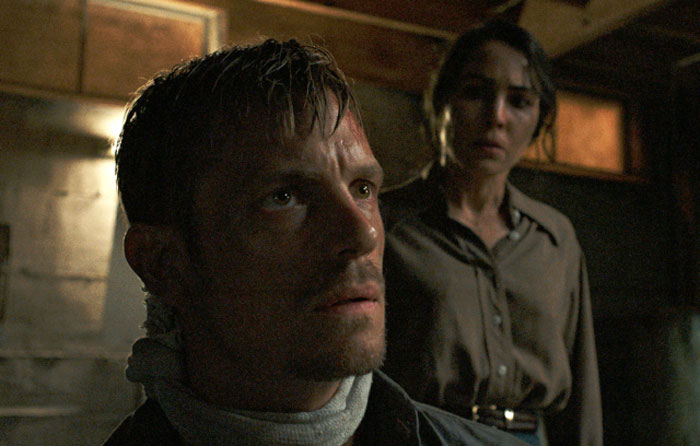 Set in the 1950s, the world-building here is well-conceived and convincing, without being overly obvious with the chrome-bumper cars and atomic-era kitsch. The score is tensile, adapting to each mood seamlessly, while the cinematography is workmanlike.

The story is very close to Death and the Maiden, but I guess it’s not similar enough to credit the original play (written by Ariel Dorfman). Regardless, it does present a thought-provoking conundrum; you’d assume no one would ever mistake who raped them, but DNA evidence has overturned many convictions based on the testimony of victims. In this case, we are vicariously placed in a different era, in a time when vigilante justice was an easier secret to keep. It sets up an intriguing “what if” scenario for sure. 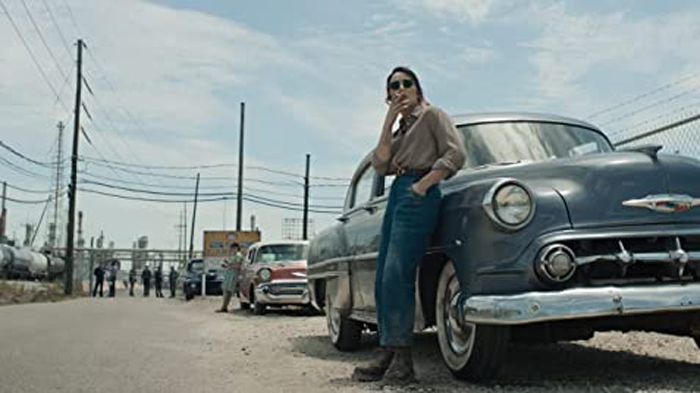 Unfortunately, the intrigue starts to wear off about halfway through the film. There’s a long lag before it picks up again, but it’s worth the wait—the ending may surprise you as much as it did me.

The Secrets We Keep may not have the most original plot, but it’s well worth a look for the stellar performances. 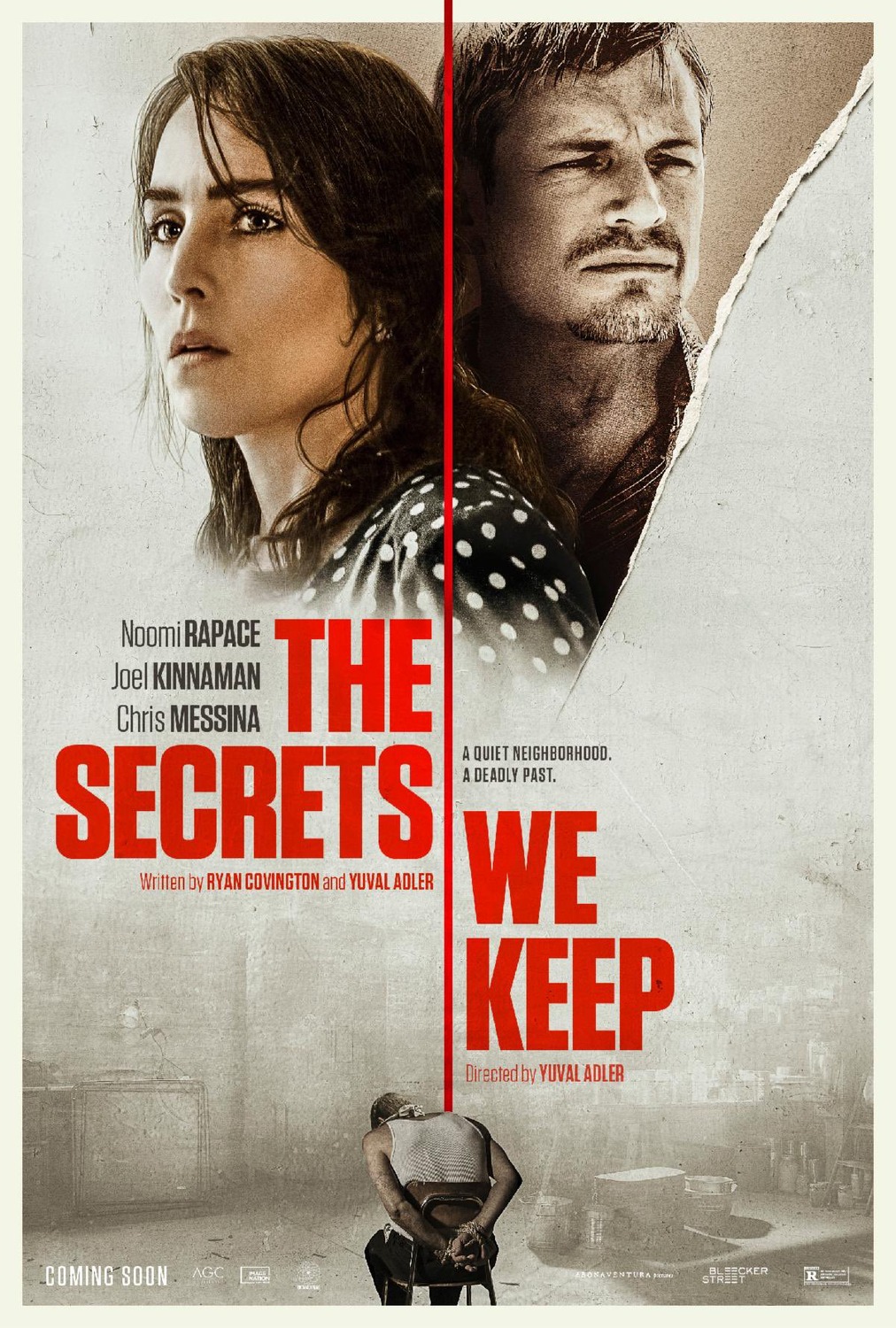 ‘The Secrets We Keep’ Review: A Cerebral Revenge Thriller