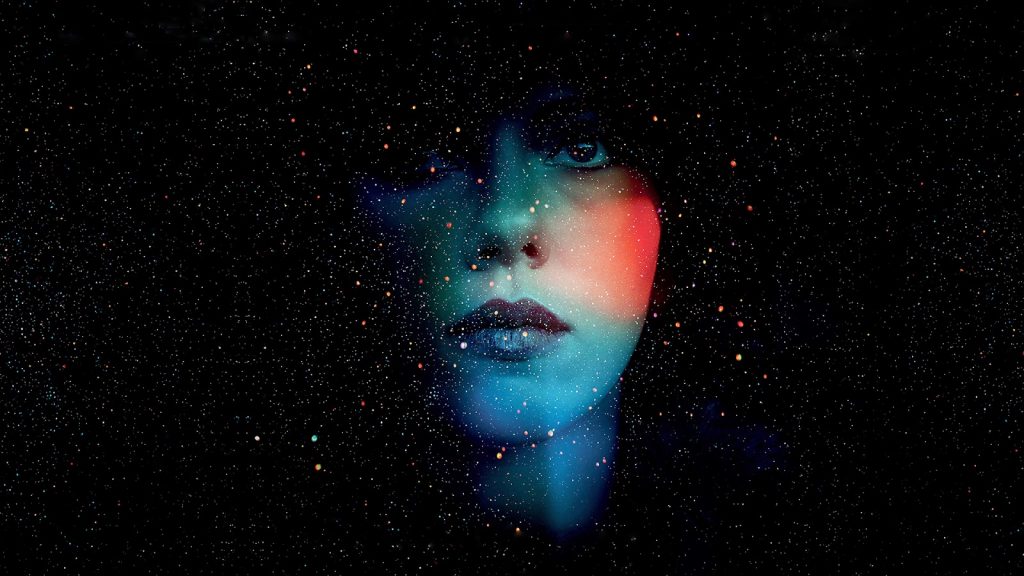 Scarlett Johansson will have you falling…asleep.

I was originally set to attend the world premiere screening of Under the Skin at the 2013 Toronto Film Festival, but I got a ticket to attend the Third Person World Premiere so I went to that instead that evening. I did, however, attend the 2nd screening of the film, which played at the Elgin Theater the following afternoon. Scarlett Johannson was not in attendance, but the director, Jonathan Glazer, was there to introduce the film and participate in a Q&A afterwards.

Under the Skin is an abstract art-house film, which tells the tale of an emotionless alien named Laura (Scarlett Johansson), who drives around Scotland and lures men to come with her. Once she gets them in her car, she manages to seduce them and kill them afterwards. Now, I know after reading that plot synopsis most would say, “that sounds interesting”, but I assure you that it’s not interesting, not even in the slightest. In fact, this film is nothing more than a pretentious, artsy, and pointless mess that I would almost guarantee that 90% of those who watch it will be bored out of their minds after the first 30 minutes.

Honestly, I am absolutely shocked by how much I hated the film. This is honestly the type of art house film that gives art house films a bad name. It was like Jonathan Glazer took a shit and threw it against a wall and filmed it for 108 minutes. This is the type of movie that looks and feels like something that a stoner thought of after smoking a bowl and then picked up a camera and decided to make a film. If that isn’t a good depiction, another way to describe this film is simply something you would see from student filmmakers in college, who wanted to express themselves because deep down they hate the world and their life.

Now, the film uses a lot of artistic imagery to tell the story. When Laura kills these men, there is no blood, there are no gunshots, and lastly, there is no actual death. The men simply just strip naked and walk into the black. At first, this seems cool because it looks and feel unique but as this occurs 2 or 3 more times as the film goes on its just becomes more and more tedious.  Once you get past those scenes, you need to focus on all the blank staring that Laura does into the camera. She just stares at the audience over and over again with no emotion leaving you as an audience member checking your watch or cell phone and make your way towards the exit door.

I bring that last point up not only to be comedic but to also tell you what actually occurred several times during my screening. There were a lot of people who left the film and never returned. I understand that some of the films at festivals don’t appeal to everyone but Under the Skin doesn’t even know what its saying. While I initially thought the film was beautiful to look at and I liked what Glazer did with the sound and color, I just felt that Grazer had no idea what he was trying to say with this film and the events that were taking place on screen.

Michel Faber, who wrote the novel Under the Skin, which this film is based on, seemed to contain a lot of story elements in which this film didn’t even begin to address. Just from reading the outline for the book, the film seemed to take the general premise and just ran with it. The book, on the other hand, gave the lead protagonist a backstory and reason why she was doing what she was doing; this made me wonder why Walter Campbell watered down this script as much as he did.  I know there is a good story to be told here, but man this film isn’t it.

I think the oddest thing of all about this film is that Johannson manages to strip down to her bra and panties for about half of this film and honestly as a guy, who finds her extremely attractive, I couldn’t care less. I give Johannson credit though for trying something completely different in her career. Like I said earlier, the idea on paper sounds amazing, but what Glazer and Campbell did with this film adaptation was anything but. I can safely admit that not since The Wait, which I saw at SXSW earlier this year, have I felt so much hatred for a film, and not because of how insulting it is to the viewer, but because of how pointless and pretentious it is as a film.

All and all unless you are a fan of abstract student art films; I would avoid Under the Skin like the plaque. While I highly doubt this film will ever make it to any mainstream theaters, I would suggest that even those who are big fans of Scarlett Johannson to stay far away from this one. I know it all sounds and looks good on the surface, but I promise you there is nothing but boredom and emptiness waiting for you at the end of the 108 minutes. Under the Skin is without a doubt one of the worst and most pretentious films of the year.

MovieManMenzel’s final rating is a 2 out of 10.

TIFF 2013: “Under the Skin” – Review by MovieManMenzel

Scarlett Johansson will have you falling…asleep. I was originally set to attend the world premiere screening of Under the Skin at the 2013 Toronto Film Festival, but I got a ticket to attend the Third Person World Premiere ...
0
Average User Rating
0 votes
Please sign in to rate.