You expect some historical figures to get the straightforward, howlingly banal biopic treatment – Franklin Roosevelt, maybe, or Florence Nightingale. But it somehow feels tantamount to a crime to take an artist as visionary and unconventional as Salvador Dalí and honor him with such a generic, paint-by-numbers narrative as we see in Dalíland. Sir Ben Kingsley is given the opportunity to act with a capital A. Although he occasionally taps into something emotionally honest, his performance feels like a pantomime for the most part. Between his histrionics and a supporting cast seemingly made entirely out of cardboard, there’s little to recommend Dalíland for anyone other than a Dalí completionist.

It’s the 1970s in New York City, and Salvador Dalí (Kingsley) has transformed from a young artist with something to say into an eccentric bohemian riding out an endless wave of ostentatious parties with hangers-on who simply want to be near the faintest whiff of genius. He and his wife spend part of their year living in a New York hotel, perpetually outspending the income brought in by Dalí prints and the promise of new work. There, Dalí crosses paths with James (Christopher Briney), an aspiring art gallerist, who quickly becomes caught up in the art icon’s cult of personality. James is more than willing to go along for the ride, making Dalíland more a story about his coming-of-age in the decadent New York City art world than anything that actually delves into the work of Dalí with any depth.

In fact, Dalíland seems bizarrely uninterested in engaging with its subject on more than a surface level. Its only efforts at exploring his past come in a series of rather pointless flashback sequences, which seem only to exist as a conciliatory gesture to Ezra Miller, who plays young Dalí. They were initially cast in the lead role but had to drop out due to scheduling conflicts, so this apparently became a way to keep Miller involved in the project. But does this merit the scenes’ inclusion in the film? Not really. In the flashbacks, Miller seems to be playing a diorama version of Dalí, acting out certain milestones of the artist’s life but bringing no humanity to the role. And in the present sequences, Kingsley is given carte blanche to fully ham it up. But although it’s easy to complain about the over-the-top acting, we have to appreciate the fact that he’s bringing energy to the film at all since he’s the only one. It’s hard to tell if the actors are to blame or if they’re simply so thinly written that there’s no saving the characters. Briney, as the wide-eyed James, is handsome and earnest, but the character is a giant vacuum, and he simply doesn’t have the magnetism to make something out of nothing. They don’t bother to give us much of a reason to care about him or, for that matter, to give any indication of what makes him so uniquel that Dalí would take an interest in him.

There’s a similar problem with Suki Waterhouse, who plays a woman in Dalí’s circle with whom James has a brief relationship. The two interact and the characters have sex, but nothing we see on screen gives the impression that they really get one another’s blood pumping. All of this is symptomatic of a larger issue within Dalíland. These people are supposed to exist in the wild, incredibly horny excesses of 1970s New York, for God’s sake – we should be able to at least feel their chemistry with one another. But all the relationships feel hollow and surface-level, utterly devoid of passion. And there’s a laziness to the cameos that flesh out the bohemian crowd in New York – what’s the point of putting Alice Cooper in this film if they don’t have a plan for how they will use him?

“Why did they even bother?” is a question that comes up frequently throughout the film. Why did they create these romantic relationships if they weren’t going to give them any fire? Why did they resurrect Salvador Dalí if they had no interest in actually exploring him as an artist? Why did they even make this if they didn’t have a story worth telling? Salvador Dalí deserves a chaotic, surreal film about his life, one that at least attempts to tackle his one-of-a-kind nature. But in Dalíland, all we get is an uninspired retread of the paint-by-numbers eccentric artist biopic we’ve seen dozens of times before. 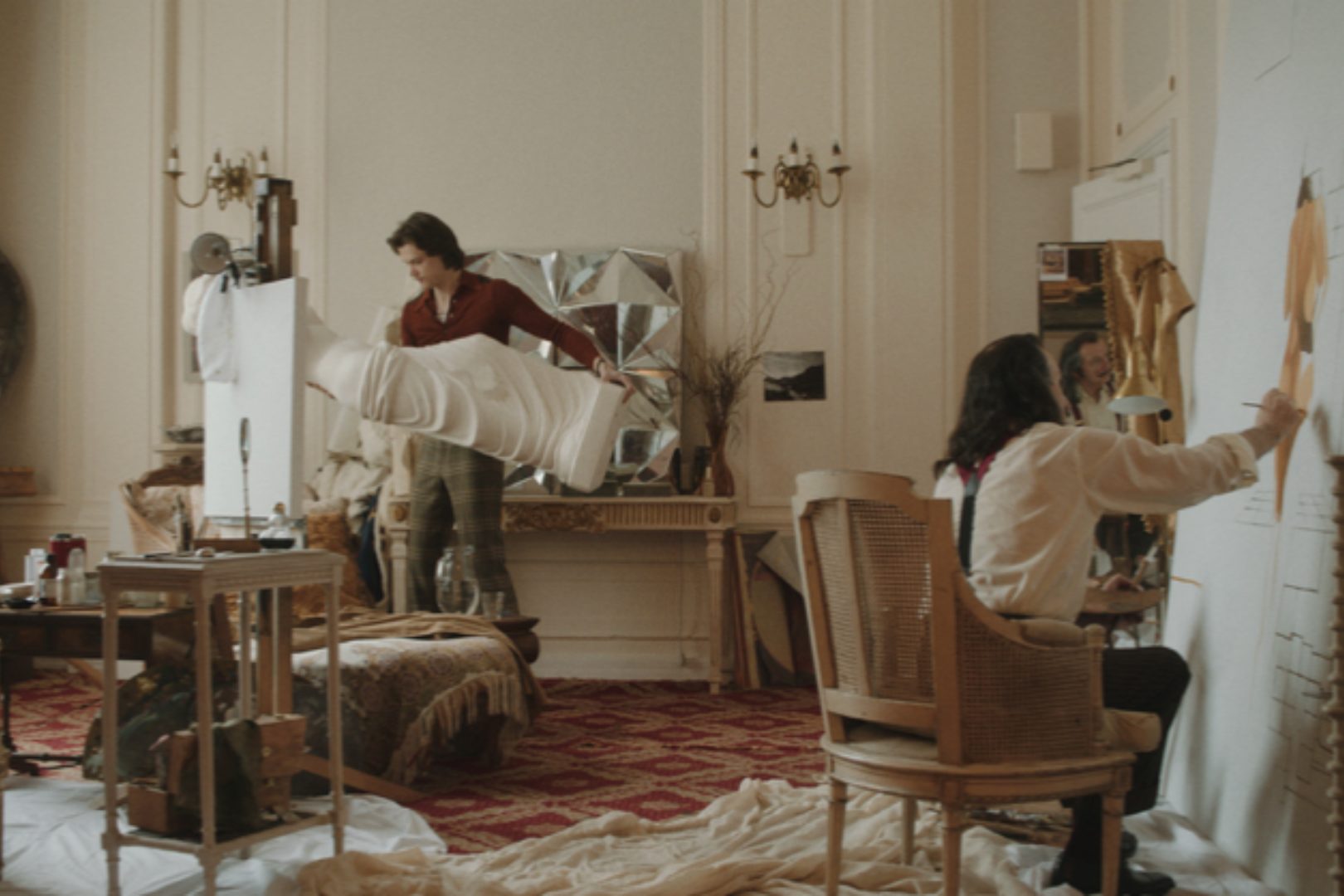 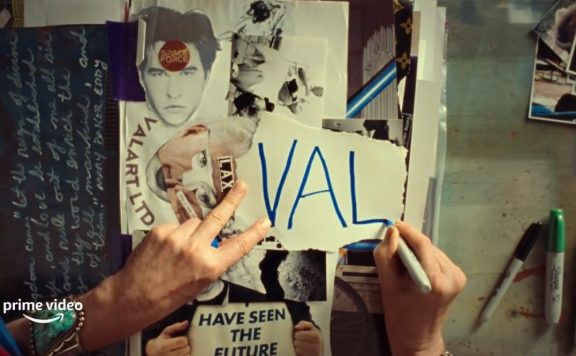 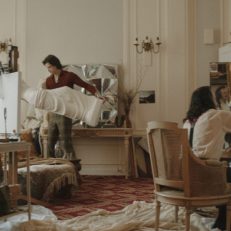