We give our thoughts on a new horror film from Benetone Hillin Entertainment and Director James Cullen Bressack. Its a supernatural horror film set in Thailand and it is called “Pernicious”.  “Pernicious” will be released later this year. Until then keep up to date on the film by visiting their site and facebook page.

Plot: While in Thailand, three woman accidentally unleash the spirit of a murdered child. Now that the spirit is free it has one thing on its mind, REVENGE. 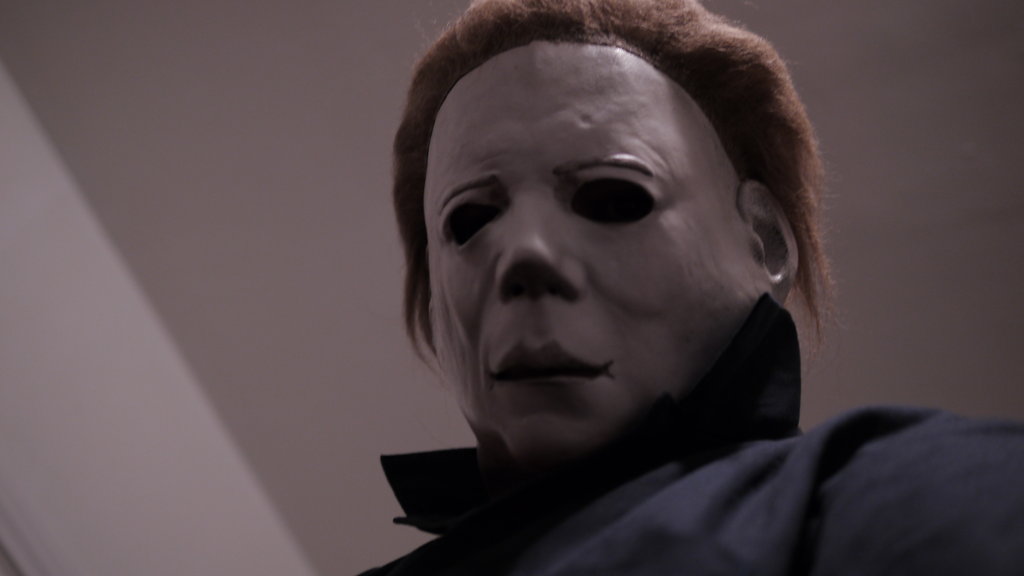 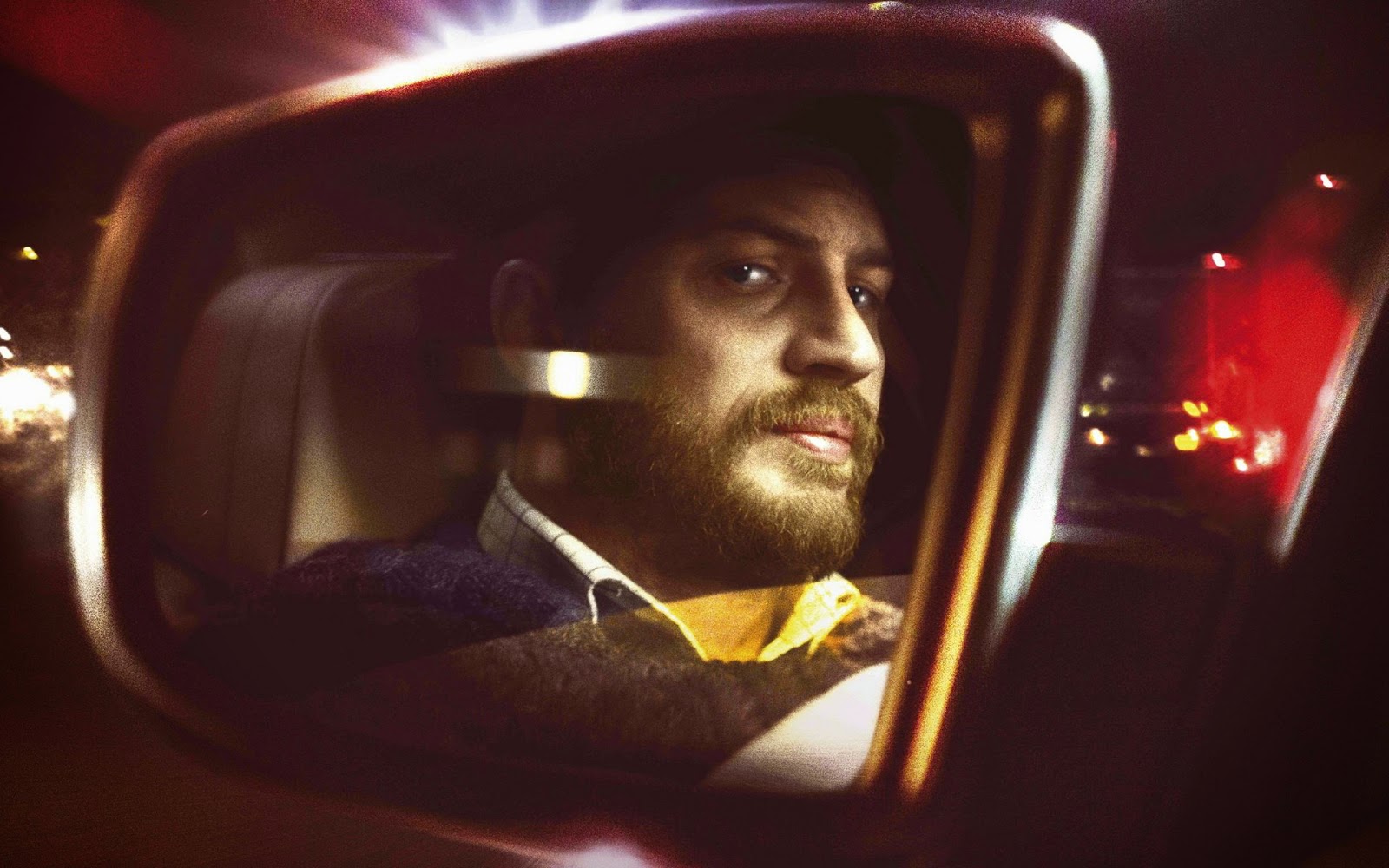