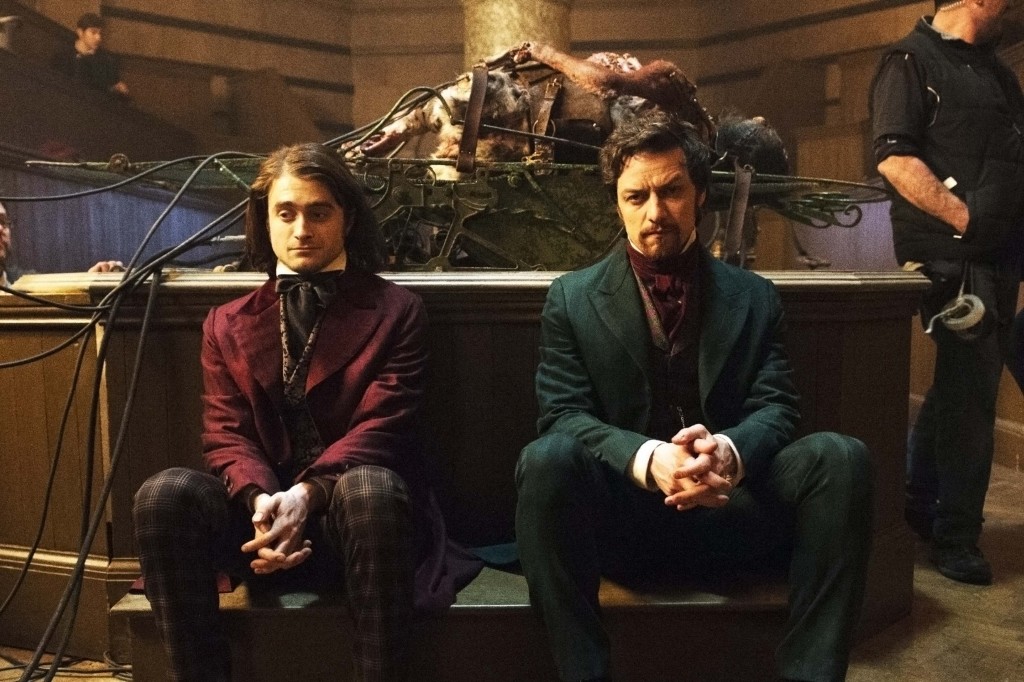 Victor Frankenstein is the newest embodiment of the classic Frankenstein story. In this film, we have Daniel Radcliffe who plays a hunchbacked clown in a circus that visits London. He is the circus clown but also the doctor, since he has an acute sense of medicine and loves to study human anatomy. One day, Lorelei (Jessica Brown Findlay), the circus’ acrobat falls from her trapeze and breaks her collarbone. The clown rushes to her side as well as Victor Frankenstein (James McAvoy), a patron of the circus. The clown borrows Victor’s watch to reset Lorelei’s collarbone.

Victor is astonished, but the other circus folk pull the clown away, after Victor tries to get him to leave the circus. They burn the clown’s books and lock him away in an animal cage. Victor comes to rescue him and with much fanfare and a bloody fight, they manage to escape to Victor’s lab/ home. This is where Victor and the clown begin to know each other. Victor fixes the clown’s hunchback, which he tells him is an abscess and then gives the clown a back brace and the name Igor.

Victor and Igor begin their famous work on creating the monster known as Frankenstein, but are plagued by the Inspector Turpin (Andrew Scott) who is convinced they are messing with human nature and should be stopped. They struggle to complete the monster and even are forced to flee the laboratory and seek help from a friend of Victor’s from the college, Finnegan (Freddie Fox).

The story is really engaging and interesting, even though it is a story we have heard before. The filmmakers add a level of new storyline that makes the story even more intriguing. The relationship between Victor and Igor is shown much more as a friendship and partnership than in previous versions of the story. Igor is not a dumb witted hunchback in this story, but rather an extremely intelligent and important part of the story. Victor is suave and handsome but also incredibly insane. James McAvoy is haunting and deranged in some scenes and completely composed and a gentleman in others. It is astonishing. Daniel Radcliffe’s clown is heartbreakingly sad, but his transformation into Igor is astounding. Just the physical mannerisms he had to use in this film were incredibly difficult and restrictive. 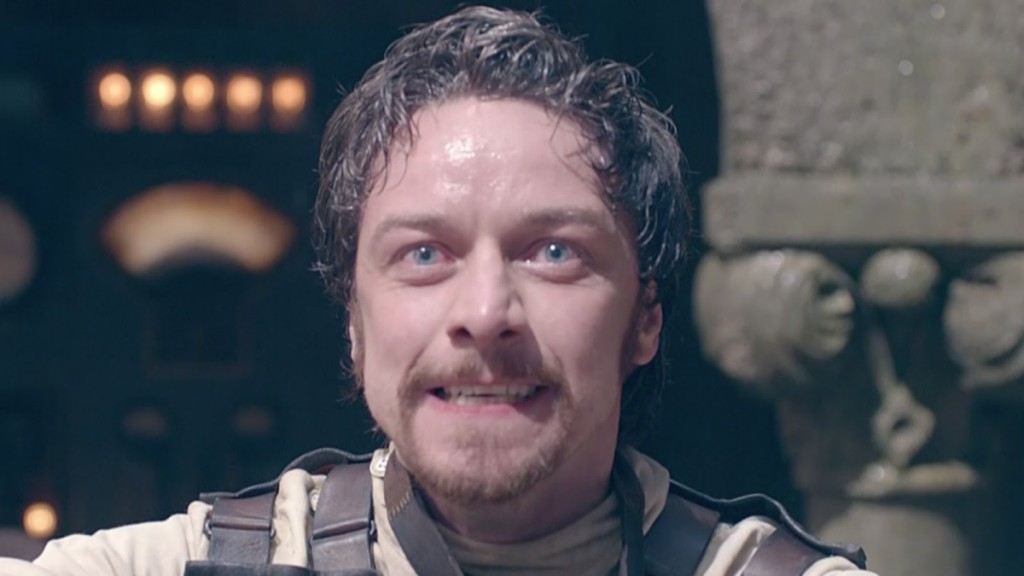 The visual aspect of this film is beautiful. There are shots of old London streets and haunting creepy images of the circus life. The filmmakers use a chalk drawing overlay for showing the anatomy underneath of animals and people that is really beautiful and interesting. It is so artfully done that it doesn’t take away from the film, but actually enhances those scenes. 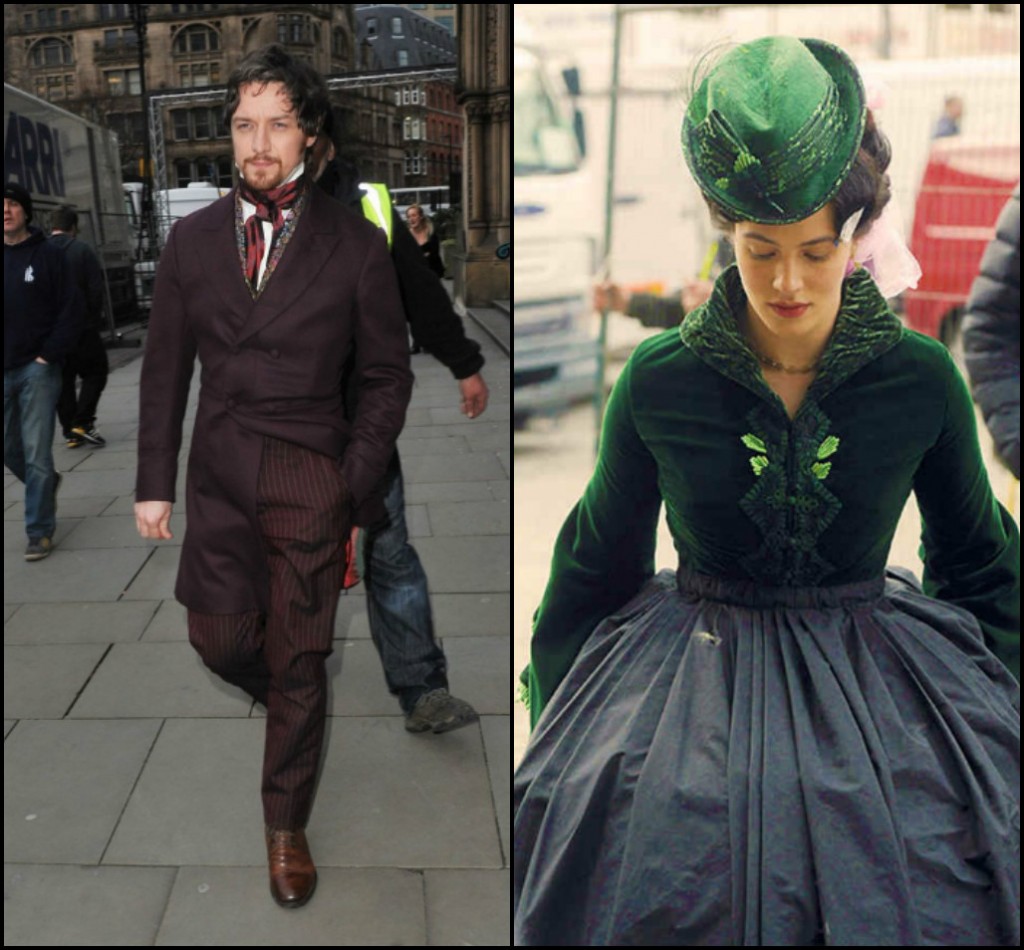 The pacing in the film is a little bit off because there are parts in the middle of the film that feel really long, but it doesn’t deter me much from the story. All of the supporting actors were really great and played their parts well. The set and costume designs were impeccable. Lorelei’s dresses and the suits that Victor and Igor wore were just beautiful.

Overall, I really enjoyed this film. It is a must watch for anyone who is a fan of the actors, the story or just a darker film. I hope that more people go to see it!