Executive Producer and Director Kat Coiro notes that being a part of She Hulk is not only thrilling professionally, but personally as well, as the comic had made quite an impression on her as a young girl: “I remember very vividly, being a little girl and seeing the cover of a She Hulk comic in amidst the sea of male comics.  And just not knowing who she was or what this was, but knowing that I was moved by it.  And that the idea of being large and in charge and, you know, taking control.  Taking up space was something that really resonated with me.  And I remember, I bought that comic book.  And so, when this show came along, it was really the culmination of a real dream.”

One thing that drew all of them to the project was the chance to get a “peek behind the curtain at the every day, sometimes even mundane life of a superhero,” and the chance to really explore the character, something that the television format offers over film. As Jessica Gao, Executive Producer and head writer notes, “the beauty of television is, unlike the movies, we actually have time and space to really, like, sit with the character and learn more about them.  And really get to know them as a fully fleshed-out person.  And what’s great about Jen Walters, She Hulk, is that she, because of Tatiana Maslany…she was able to, immediately, from day one, make this feel like a real human being.  You feel like she’s lived a life, she has life experiences, she has relationships, she has a family and she has friends?  And also, that she changes– she might feel different in the morning than she does in the evening.  She might feel different today than she does yesterday.  This is a real person who actually feels things and processes things and, like most people, has highs and lows.”

Although Mark Ruffalo, who plays Hulk in the Marvel Avengers films, offered She Hulk star Tatiana Maslany some advice on playing a version of the role he’s played for a decade, she says what most imprinted on her wasn’t acting advice, but a physicality he found in the role: “One thing I did witness him do was he was lying down on the ground…outside as Bruce and he gets up as Hulk?  Like truly, from a lying down position, he’s suddenly standing….It looked incompletely inhuman.  And I was like oh, that is what 10 years of playing this character and physically embodying him and being so inside of him does, you get to do cool stuff like that…I want to be able to do that sometime.” 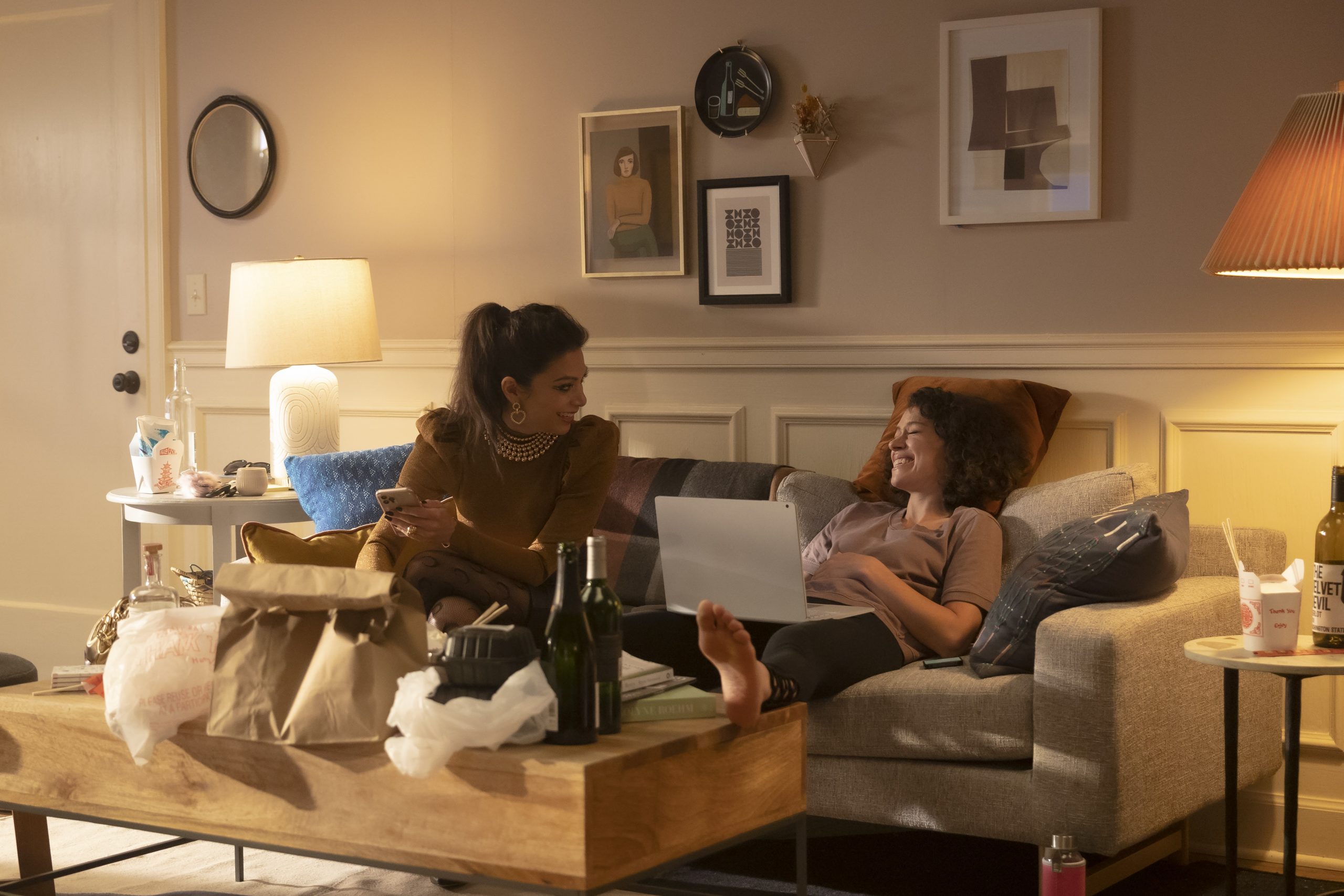 It was very important to the creators to make a show that focused on women and their experiences, giving them space to explore. Maslany credits the atmosphere on the set to elevating her performance.  She notes an early scene in particular where her character and her best friend are in a bar, “swipe dating” on their phones, “It was just so alive and it felt like we were like oh, cool, this is what the show is.  And it’s a culmination of the space that we were provided and the safety of that space and also the script when you’re reading those lines, it’s just innate, that it flows, and it’s real.” It was important to them to not show women being catty and bitchy to each other, but to show how women are supportive of each other, which is not something that is often shown in popular culture. They all agreed, that you can be at each other’s throats outside, but the inside of a women’s restroom is a sanctum, where you look out for and take care of each other. “It’s an unspoken girl code.”

What attracted Maslany to the role was the challenge of building a real person within a superhero: “It was actually her conflict with it that I found most interesting–her resistance to it….She’s built this life for herself that she does not want to let go of. She’s worked so hard to be a lawyer and she has to constantly prove herself.  She’s in this path, and then when this thing happens to her, she has to contend with a whole other perception being placed on top of her and expectations, societally, of how she should be and who she should be.”  She also noted she loves all the little details of her character and playing with them: “Honestly, when I read the pilot, I wanted so badly to audition for this because it’s so funny and it’s so mundane and small.  In a way, I’ve always dreamed of watching a superhero show that had that the between moments, the moments where you’re checking your phone or whatever. That, to me, is engaging cinema, and that’s what I like.”

The most important thing head writer Jessica Gao wanted to bring to the show from the comic was the breaking of the fourth wall.  Having come from TV comedy, where she won an Emmy as part of the team behind the animated hit Rick and Morty, comedy was also a foundational element. But while humor keeps She Hulk lighthearted, fun, and refreshing, even she admits her cast saved her from being TOO much in the comedy: “What’s great about having such an incredible cast is it feels like you’re cheating a little bit as a writer, because they come in and they really just imbue this humanity and this realness to these characters.  Where you were like, ‘Oh, I was kind of focused on jokes, but you guys made her a real person.’” And, about breaking that fourth wall, Coiro notes that She Hulk “was doing it long before Deadpool or Fleabag.”

SHE-HULK: ATTORNEY AT LAW is streaming exclusively on Disney+ 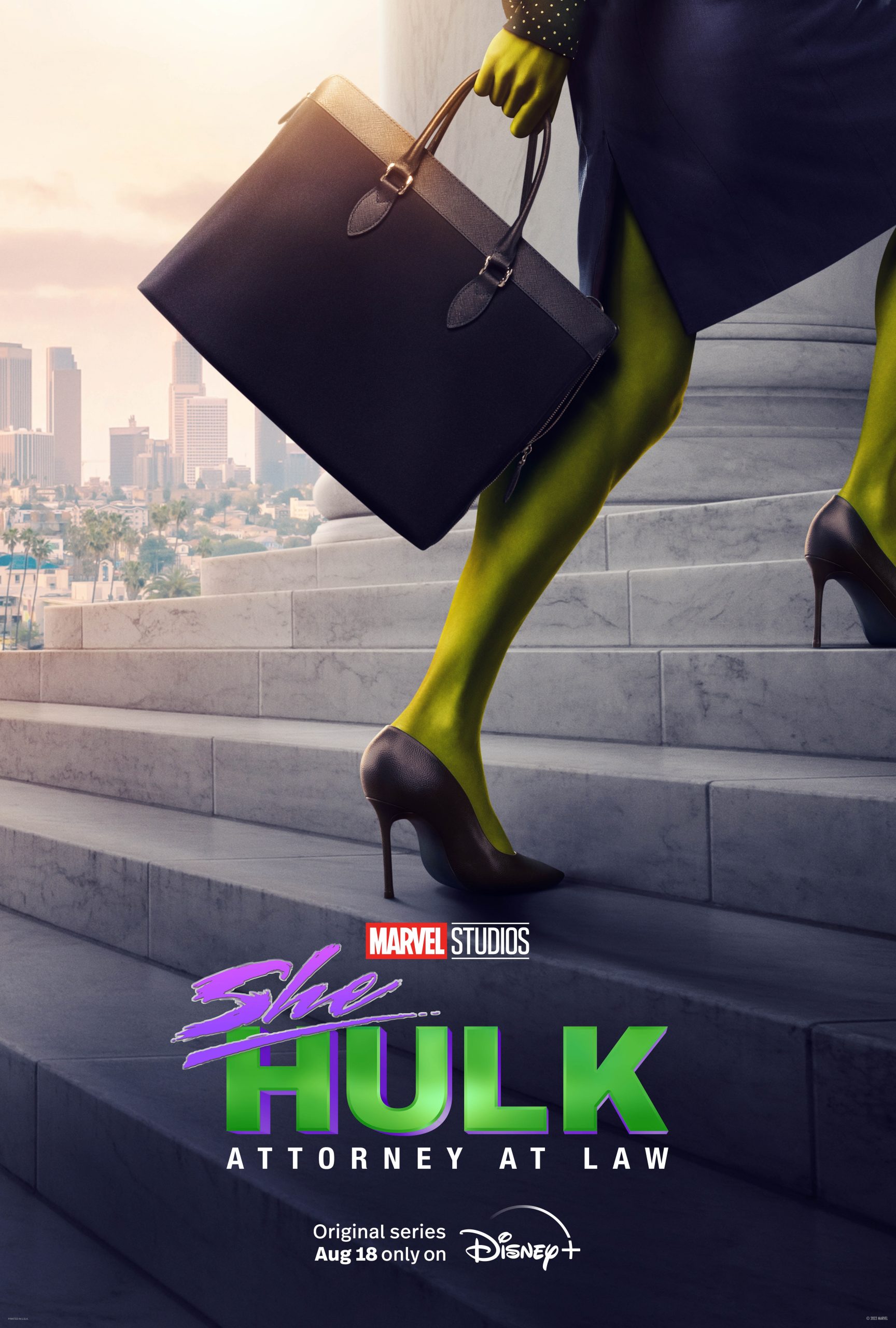 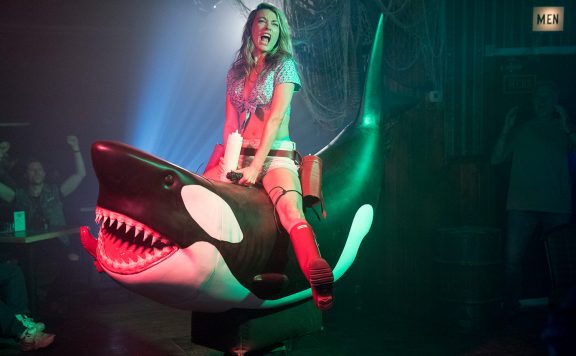 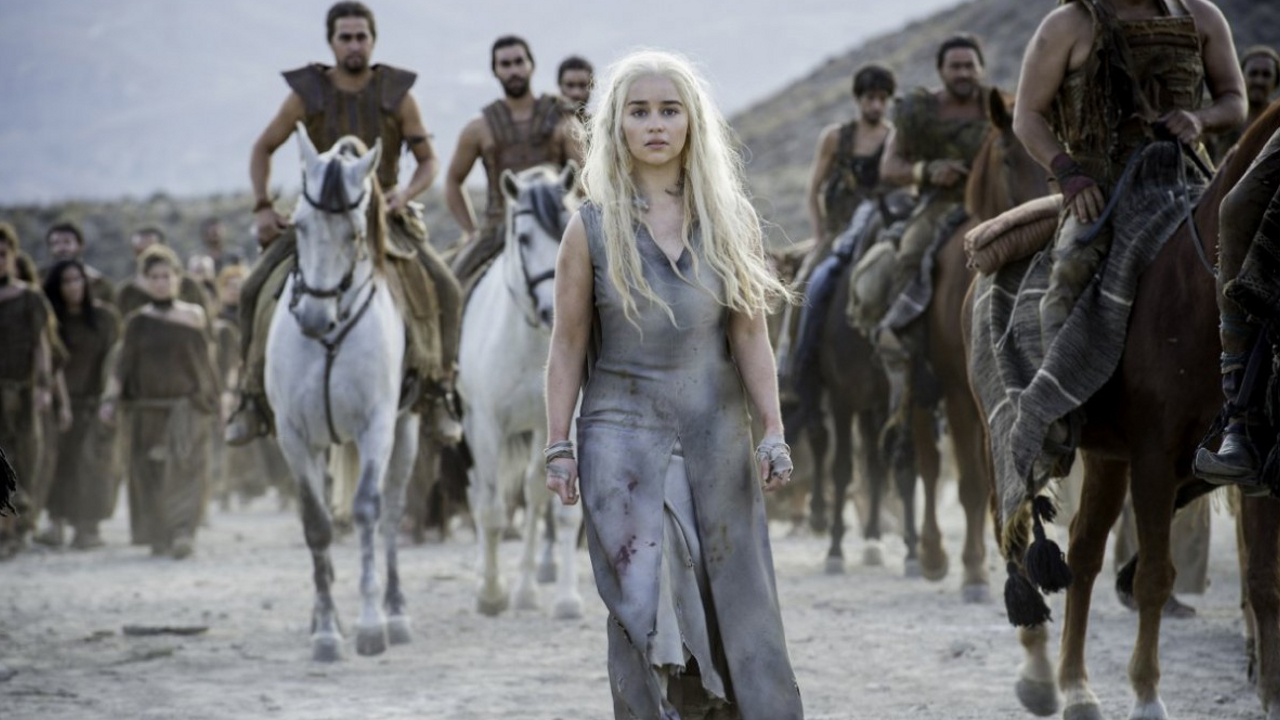 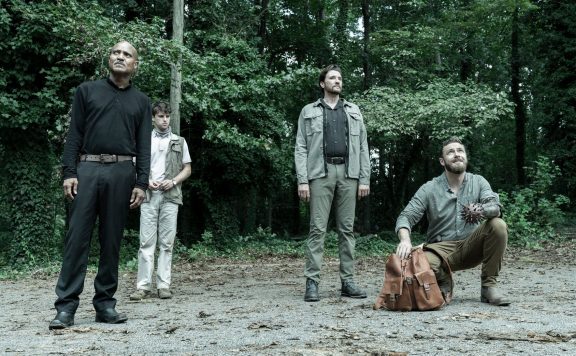 6 Things We Learned from the ‘She Hulk: Attorney at Law’ Global Press Conference