The latest episode has Eleanor and Chidi facing yet another moral dilemma. Following Michael’s announcement that he feels he is the problem with the neighborhood and must now retire. While Tahani works on planning a retirement party for Michael, Eleanor and Chidi try to come up with a plan to keep Michael in the neighborhood. Their plan is successful but at a great cost putting Eleanor in a really bad situation.

The episode focuses again on morality and lying. The story of this episode was not as clean as the other episodes and felt a little more disjointed. The scene where Michael explains how he would leave the neighborhood seems very out of place and forced into the dialogue. 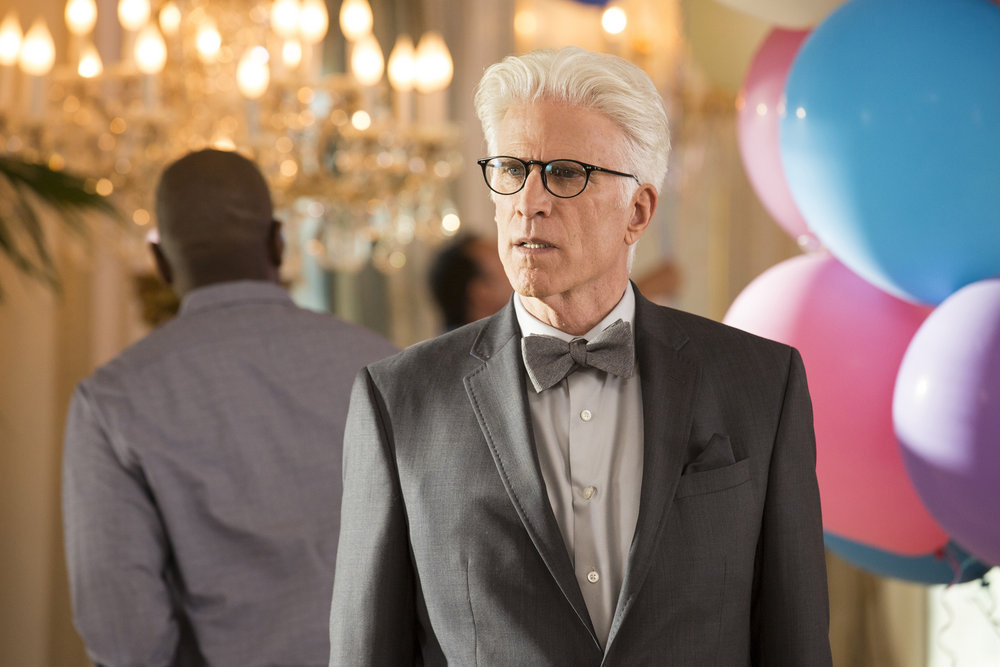 The acting in this episode is pretty on par with the rest of the episodes. Kristen Bell and Ted Danson are always a blast, but the humor in this episode also seemed to be a little off. Many of the previous episodes had me laughing multiple times, but this was different. I really didn’t react much to this episode and was more bogged down by the story. We get a little bit more information about Chidi and his backstory with lying and how strongly he is against it. Again, it was something that I didn’t think needed to be shown again. He’s a moral ethics professor, and I don’t think they need to drive the point home any more. I would really like a focus on another character in the neighborhood. We have heard about the main characters and I think its time to expand instead of working on the same themes.

Overall, The Good Place is still enjoyable but I am looking forward to the next episode.