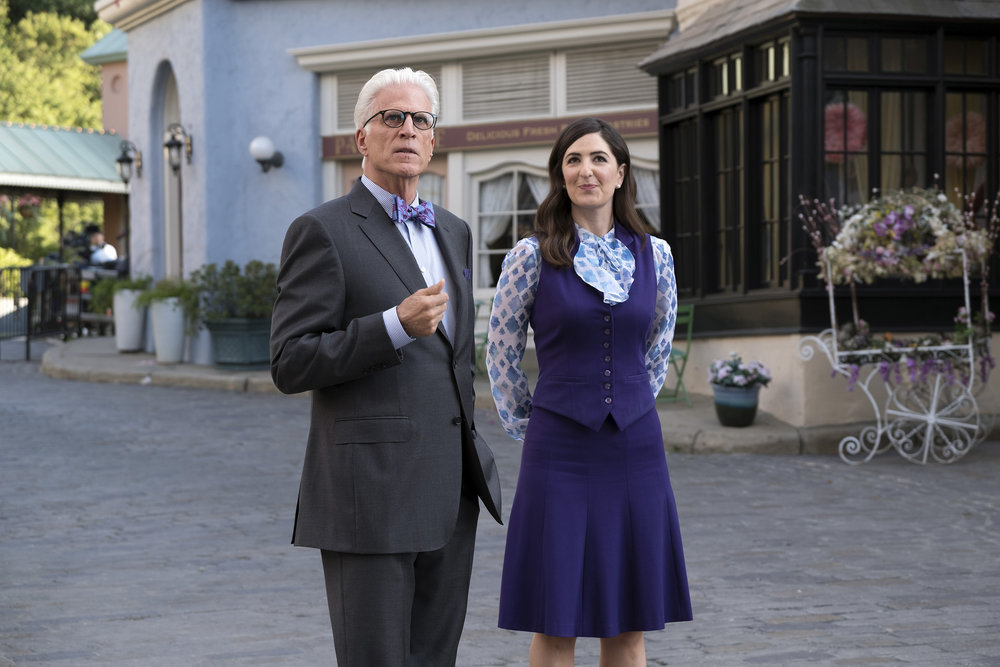 The neighborhood is starting to experience small glitches, Michael becomes concerned. He and Janet must work together to resolve the issue before Vicky discovers the plan and the neighborhood has to be reset once again. The entire episode focuses on Janet and Michael with little interaction with the other cast members. As Michael and Janet try to figure out what her issue is and how to fix it, Michael is faced with a dilemma where he can’t do what he must do. We finally find out that Michael perhaps is more human than we once thought. At the end of the episode, we get an exciting surprise that may change the course of the season once again. 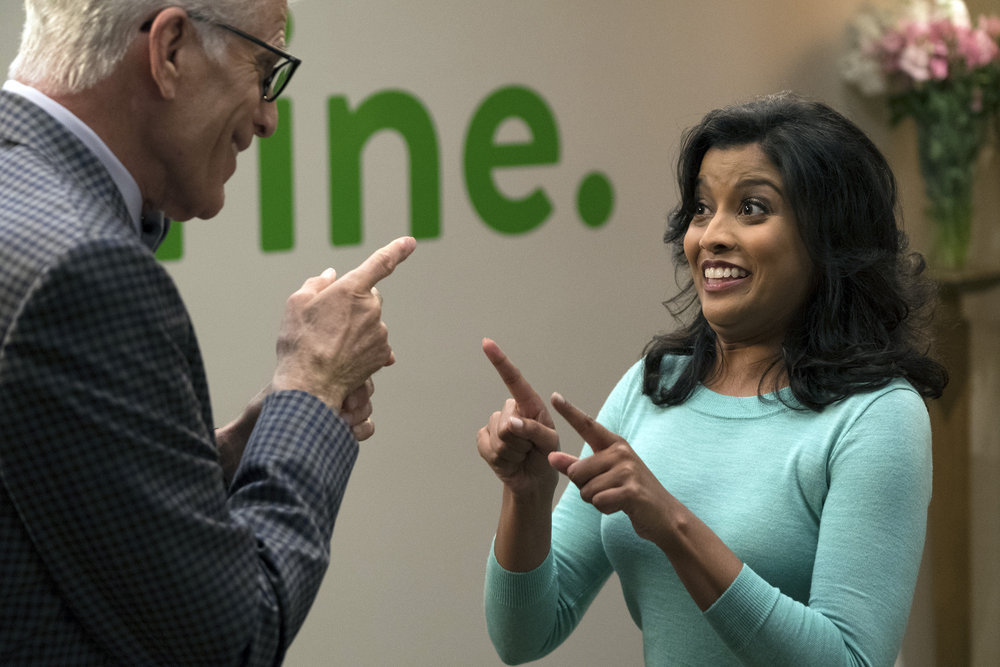 While this episode didn’t have much of the rest of the cast, it provided a lot more of an emotional presence than we’d previously seen from these characters. The humor was still present, but the focus was a relationship and a decision. The surprise at the end of the episode is both jarring and hilarious. I don’t know how this will play into the rest of the season or if it will be a few episode arc. Either way, it is an exciting direction for The Good Place. Eleanor’s presence in this episode was minimal and missed very much. Kristen Bell is a cornerstone of the show, and her absence in an episode leaves a hole.

This season is impressive because as we go through the episodes, it isn’t clear how they plan to continue from one episode to the next and therefore, we can’t tell if they plan to do a Season 3 and what could even happen. This is a good thing but makes me nervous about the future of the show. I guess all we can do is continue to tune in every Thursday at 8:30 PM on NBC to find out. 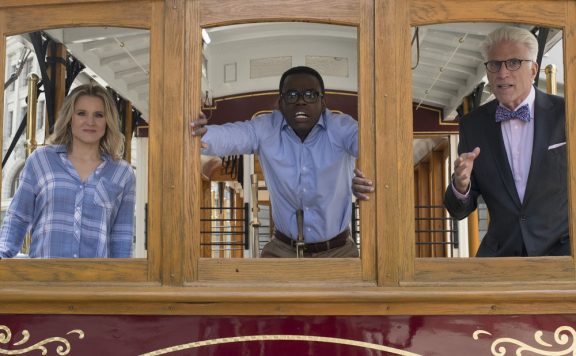