I love how iZombie is always upping the ante for the funniest and most bizarre brains, and this week is no different. Liv has to eat the brain of a hopeless romantic who tried sneaking into Seattle to meet someone she met online. When she’s murder, Liv has to figure out what happened, all while fighting these urges to fall in love with everyone she meets, including the victim’s boyfriend, Alan.

What is excellent about iZombie is that they bring the theme to every part of the episode and don’t leave any details out. Having Savage Garden’s “Truly, Madly, Deeply” play when Liv is falling in love is so funny and seriously made me laugh every time. The banter back and forth between Clive and Liv is spectacular too. There were some great lines in this episode. The one where Liv says Alan’s her future soulmate and Clive says he’s a future inmate. It is delivered so perfectly. They have great chemistry with each other and continue to get better with each episode.

A MAJOR reveal that we find out in this episode is that Fillmore Graves is in desperate need of brains. It is only 4-6 months until mass starvation goes into effect and zombies start to turn. This forces him to seek out Blaine’s help in finding Renegade, the coyote turning humans as they enter Seattle. This could spell trouble for FG and the whole outfit. Not including the fact that Major still hasn’t tracked down that zombie video someone took on the previous episode. 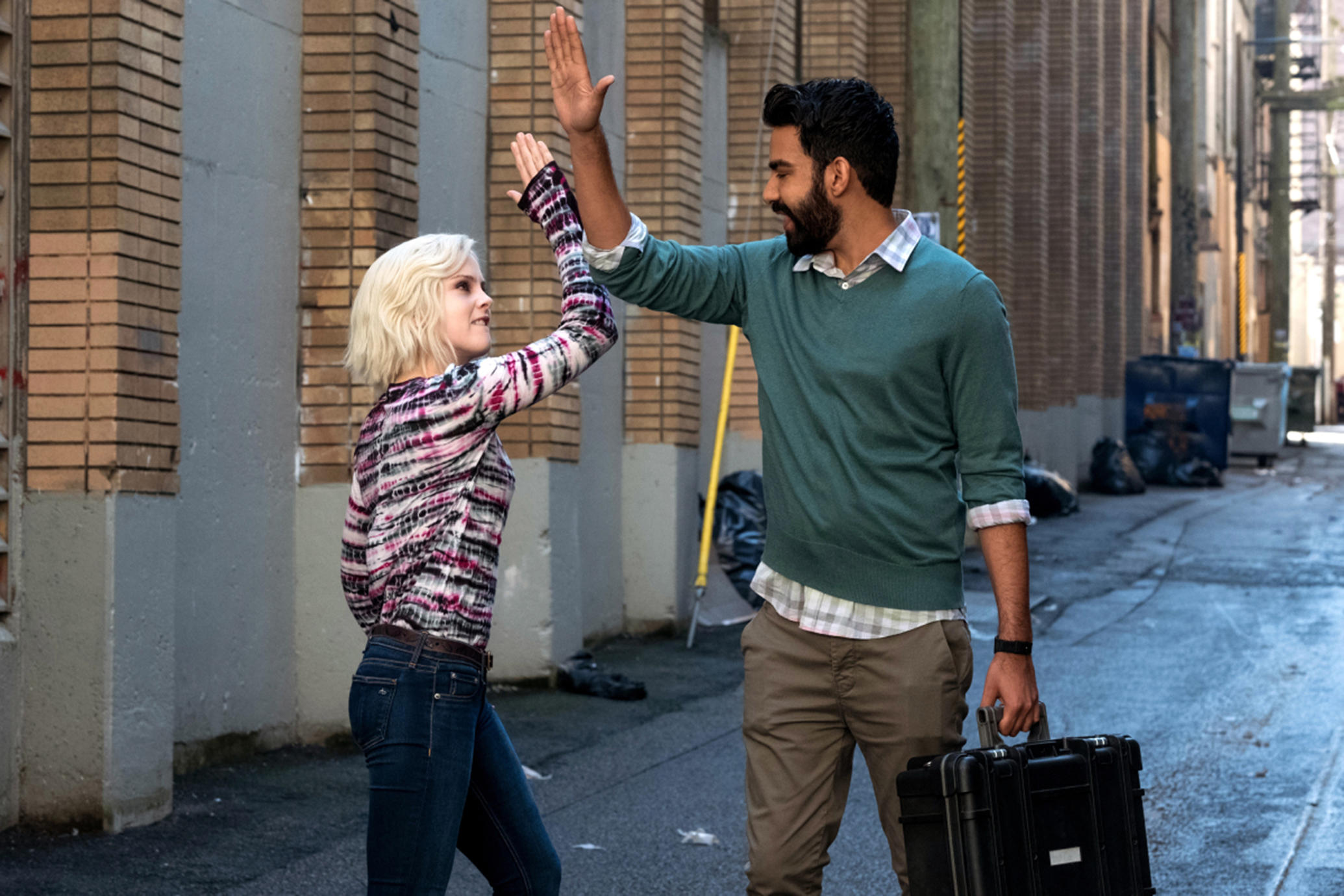 Liv decides she wants to try to meet Alan, her soulmate at the zombie/ human night at The Scratching Post. When she goes, she convinces Ravi and Peyton to come along, but not before a makeover montage with Ravi with the song “Supermodel” by RuPaul. Once at the club, she waits all night for Alan and finally gives up. Peyton and Ravi convince her to dance to her favorite song, “Spacejam” and she has a great time. Afterward, she meets and falls in love with some guy named Tim and ends up in a weird makeout session but not before she sees Bozzio cheating on Clive. Peyton asks if Clive would want to know and Liv delivers my favorite line of the show: “Clive won’t eat soup dumplings because they have too many secrets.”

Continuing their investigation, they stumble upon something much deeper than a single murder. This is going to bring us to the continuation of this two-part episode next week. 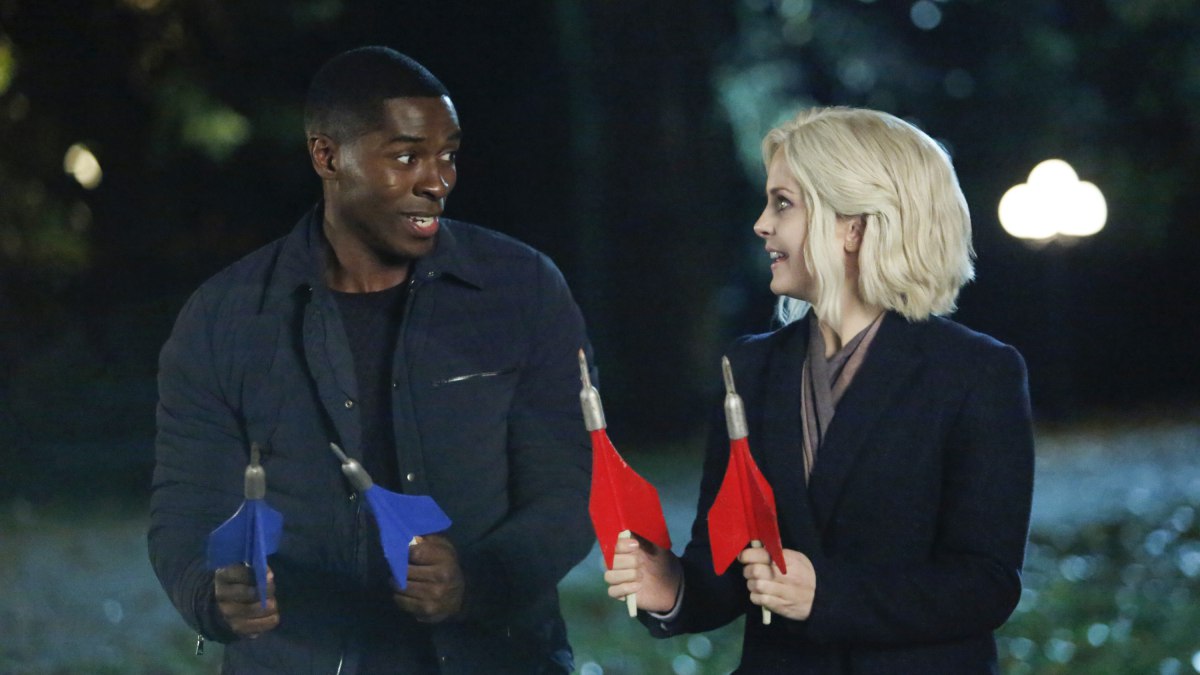 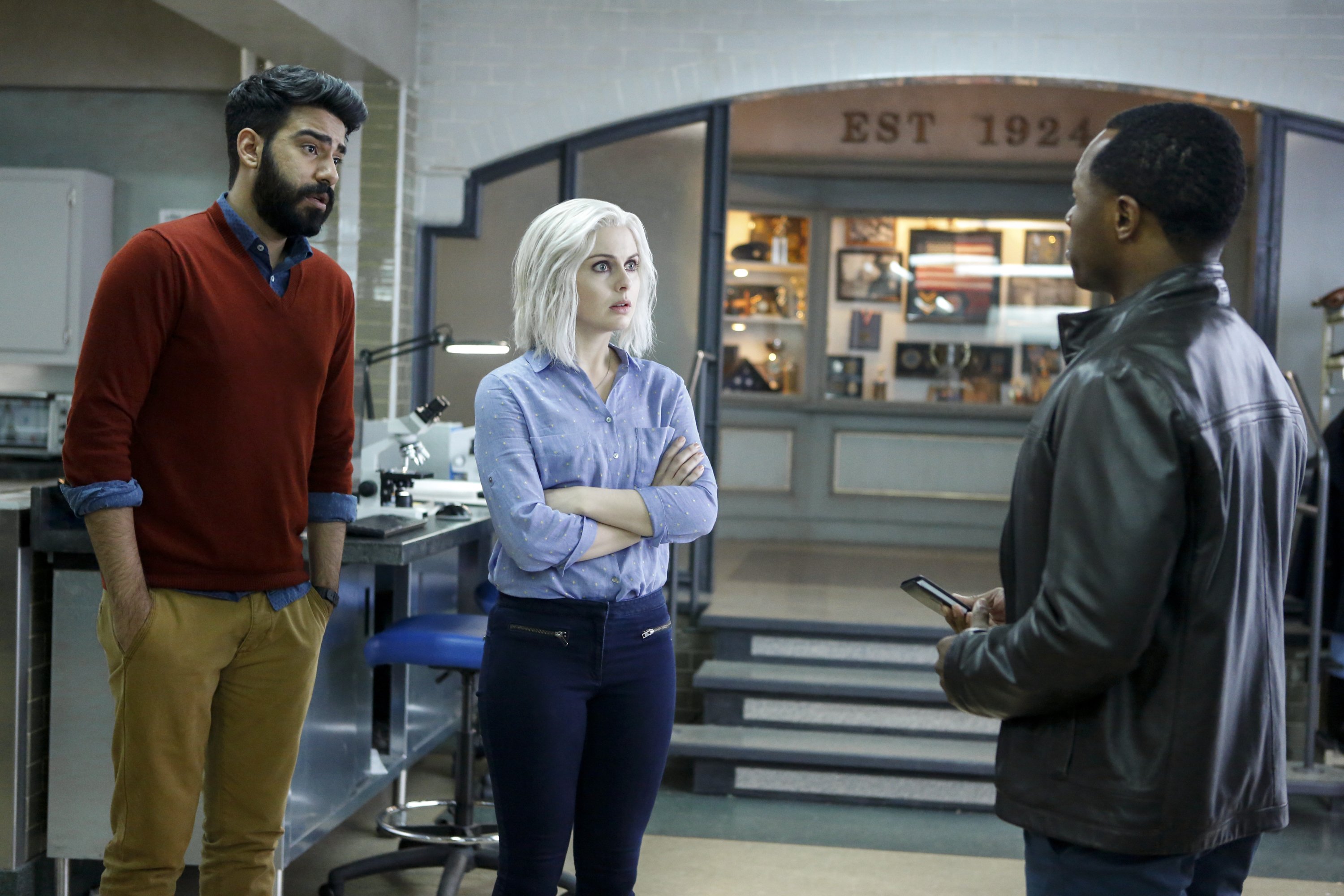 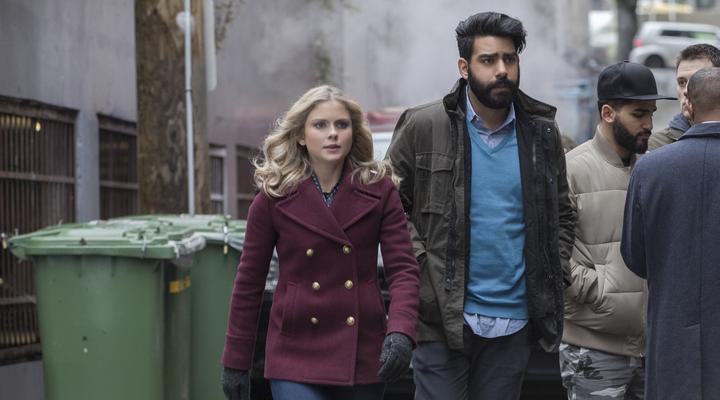