*Warner Bros. Home Entertainment provided me with a free copy of the DVD I reviewed in this Blog Post. The opinions I share are my own.* 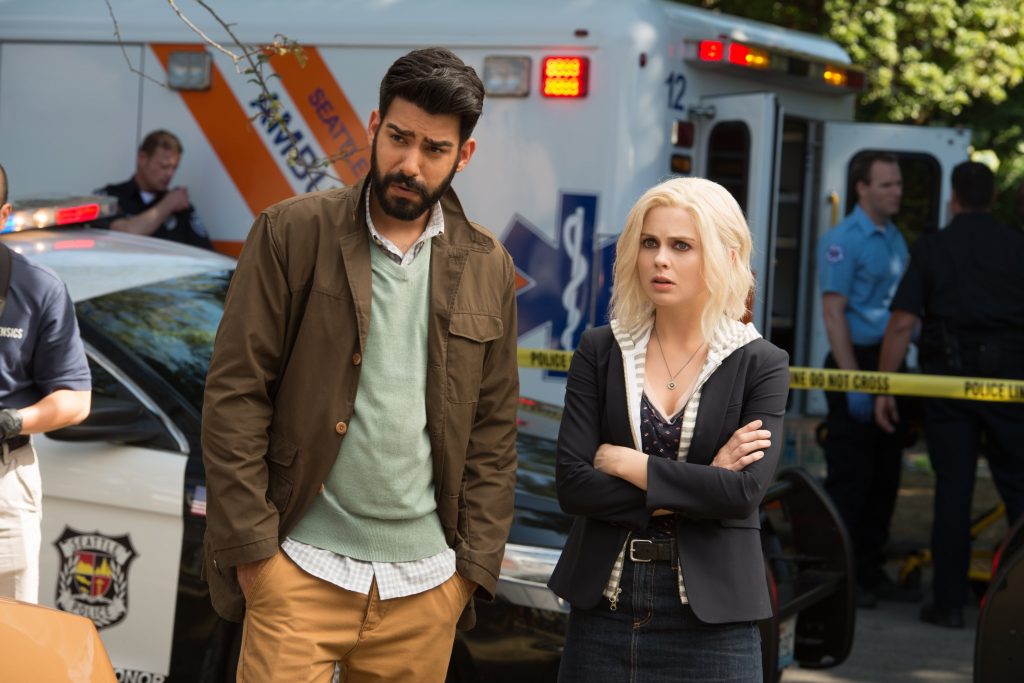 Synopsis: Power up with your favorite brain food, and prepare for more fun and thrills! iZOMBIE stars Rose McIver as Olivia “Liv” Moore, a medical resident on the fast track to a perfect life … until she’s turned into a zombie. But Liv finds her calling — and an endless supply of food — working at the Seattle coroner’s office, helping to solve crimes with her “visions,” while her boss and sole confidante, Dr. Ravi Chakrabarti, works on a cure for her unthinkable condition. As season two begins, Liv’s ex-fiancé and love, Major, is reeling from recent events and the knowledge that Liv is a zombie. Meanwhile, Blaine — now human — struggles to maintain his zombie world; Clive searches for Blaine and suspects Major’s involvement in the Meat Cute massacre; and Ravi remains devoted to finding an antidote to the zombie virus. Unlikely alliances will be struck, relationships will be challenged and the line between good and evil will blur for both zombies and the fully living.

iZombie is easily one of my favorite shows on right now. It is incredibly funny, and unique, while still being extremely intense and heartbreaking. The concept and the writing behind the show is really well thought out and clever. The creator of Veronica Mars and iZombie, Rob Thomas doesn’t shy away from the weird and zany. He also doesn’t shy away from the ocassional reference to the cult classic Veronica Mars. Rose McIver, Rahul Kohli, David Anders, Robert Buckley and Malcolm Goodwin offer up stellar performances in each episode of iZombie. I promise you that you will not be disappointed if you check out this show.

Need more reasons why? Check out my previous article: 5 Reasons to Catch Up on iZombie Before Season Three

As for the special features that are on the DVD for Season Two, there is a lot to love. 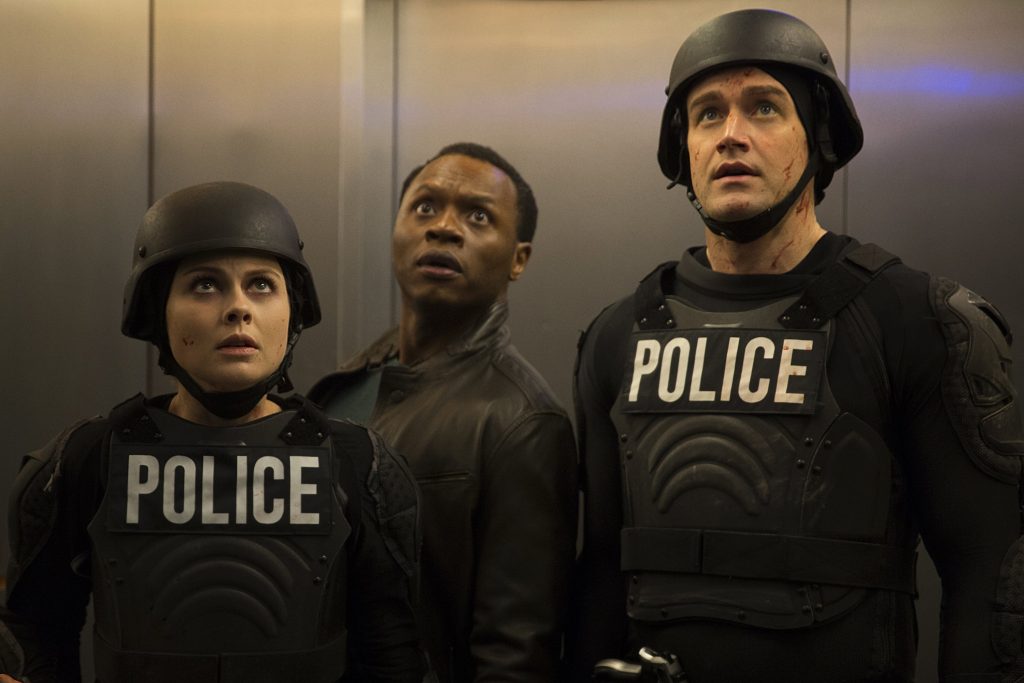 The features of the DVD itself are:

The special features are:

The Comic Con panel is found on the 4th DVD. I was lucky enough to be in attendance live for the 2015 Comic-Con Panel. The panel included Rose McIver, Rahul Kohli, Robert Buckley, David Anders, Malcolm Goodwin, Aly Michalka, Diane Ruggiero- White and Rob Thomas. Moderating the panel was Jeff Jensen. The presented version on this DVD is great because it puts the questions in text that the cast were asked and edit it clearly so you can hear their responses. The features are best watched after you’ve watched the show if you don’t want spoilers. Some of the questions include:

Each of the 4 DVDs has a set of deleted scenes for the corresponding episodes. Some scenes include Liv and Ravi having banter back and forth over a corpse, Blaine and his lackeys celebrating, or a deleted interrogation from the police station. 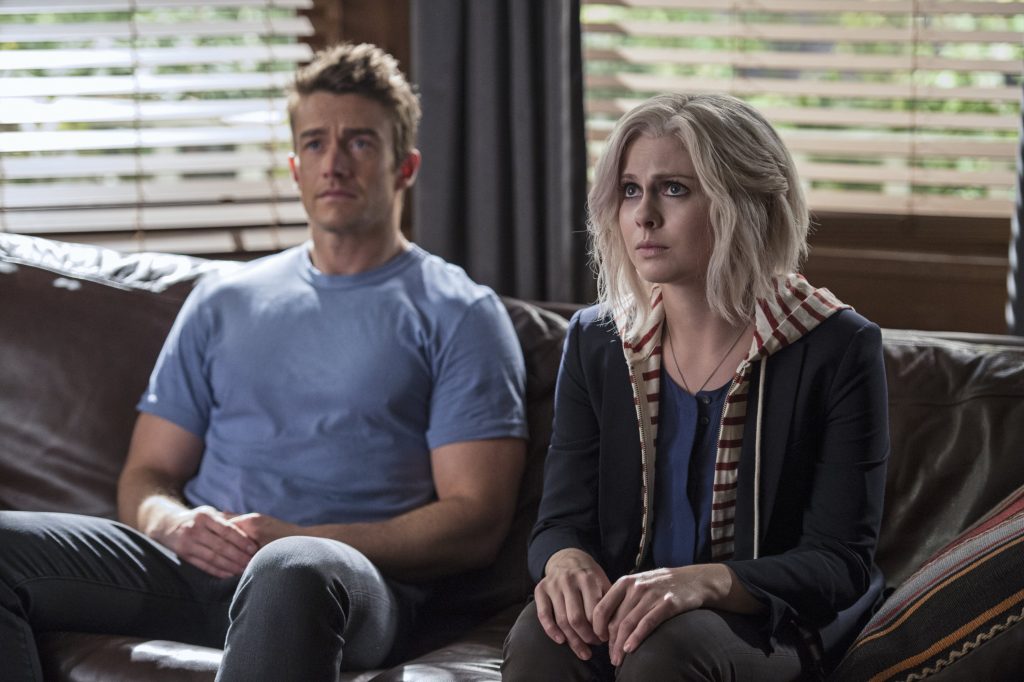 All in all, iZombie: The Complete Second Season is a great buy for the “iZombie curious” who want to watch all the episodes before season 3, or the for hardcore iZombie fan who just can’t get enough of this great show.

Don’t forget to check it out on July 12th on DVD and available now on Digital HD.