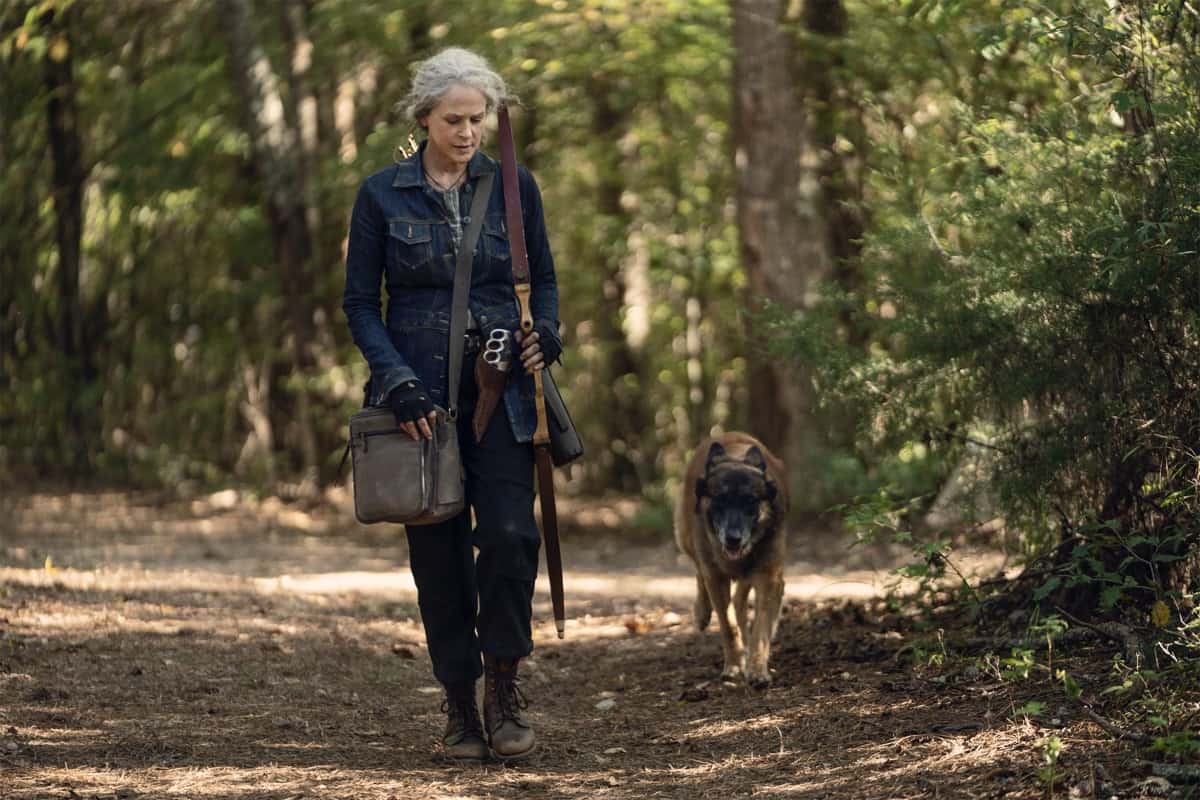 Y’know, for all the effort to sell us on the idea that “Diverged” features Daryl and Carol at the lowest point in their friendship, is this also the funniest episode of The Walking Dead? The last time the show seemed to go for this much humor was when Jesus was introduced, leading to Rick and Daryl bumbling around in their attempts to catch him. Maybe I’m wrong, but this show isn’t exactly a laugh riot. “Diverged” isn’t either, but it has a particular tone that wants to keep things fairly lighthearted, by comparison, making for a way to give this episode some standout elements to show how the series could break away from the general format, given these bonus season 10 episodes.

Last we saw of Carol and Daryl, the tension between them had once again came out in full force. Fortunately, some breathing room was given before getting back to that, and now there’s still an appropriate follow-up, as “Diverged” opens with the two heading down a fork in the road, leading to two separate storylines. Grappling with their feelings, we get enough to know neither is doing well when not on good terms with the other, making their mild journeys (fixing the motorcycle, making soup) heavier in their minds than in the actual actions taking place.

For Daryl, he’s clearly in his element yet not having a good day. While riding his very loud bike (that never summons too much walker attention), it has a tubing issue, and the lack of his pocket knife (which he gave to Carol) means having to scavenge for parts. The result is a sprained ankle, and some struggle to get past some walkers before eventually fixing up his bike and making it back home. 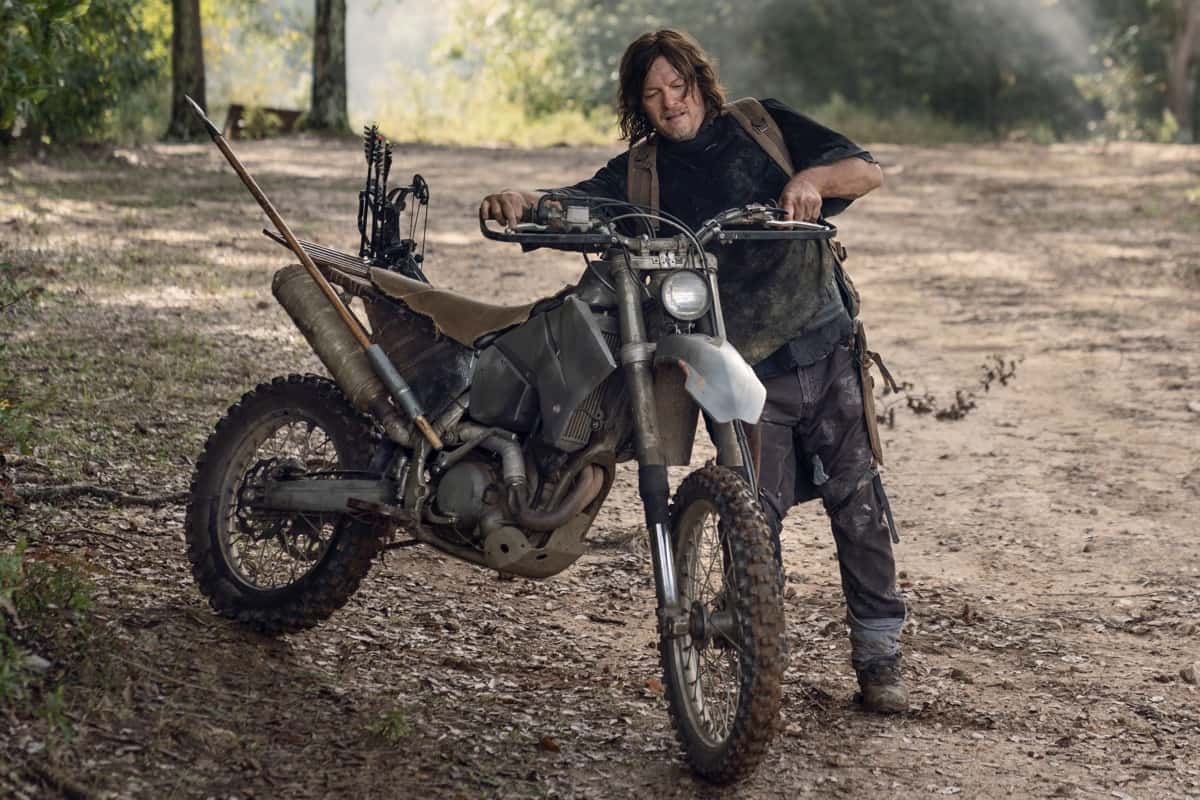 It’s a series of events that are matched well against Carol’s struggles. The thing is, Daryl doesn’t need punishment for his choices. He’s just upset that he can’t easily rebuild a path to being besties again with Carol right away. Everyone else relies on him to be as good as he is at what he does, and the ultimate mountain man nature of his personality has softened plenty for him to be relied on. Really, it’s just about getting over this bump.

Carol is having deeper issues, as usual. She made tough choices that were half-fueled by necessity and half-fueled by a selfish need for personal revenge. Was it justified? In this world, perhaps, but at what cost? That’s what Daryl is not over yet, and Carol spends the episode knowing she hurt her closest confidant. It’s fitting that her knack for cooking comes into play as a major obstacle. As it’s taking one of her more normal qualities and putting it against her.

Set back in her home in Alexandria, Carol spends her time preparing soup, dealing with Dog (who chose to stay with her over Daryl…traitor), trying to catch a rat (which unexpectedly frightens her), and being a jerk to Jerry (the character no one should ever be a jerk to unless they have a death wish). Melissa McBride wisely doesn’t let vanity get in the way, as she looks more and more distressed (let alone covered in things like dirt and blood) throughout the episode. 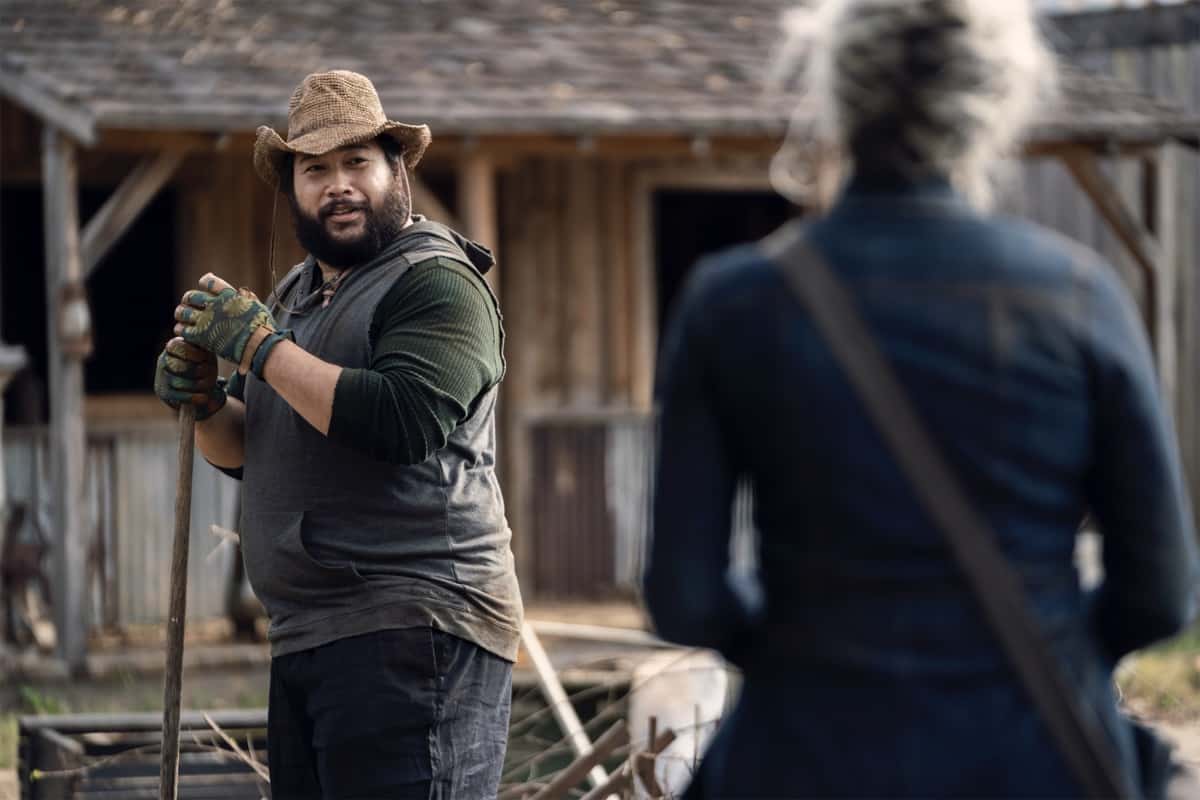 Does she make progress? To a point. She certainly lets a lot of stress out on the drywall shielding the rat from her wrath. This episode may not conclude with the two being back on normal terms, but I wonder what else needs to happen to make things right. Carol has tried to keep up a positive attitude, which is especially necessary now, given the presence of Maggie and Negan. However, her amends may need to be more dramatic if she expects to get anywhere further.

With all of this being said, “Diverged” also gets by on its sense of humor. It’s how the characters have situations exacerbated for themselves that create funnier moments, with the music playing along to it. One can’t help but laugh at the various sequences that become more complicated than they need to be. It doesn’t end on a laugh, as we see how serious this rift still is, but I appreciated the lack of dramatic energy being exerted for the sake of making us feel even lower because the show’s best friends are in a fight.

Is this one of the stronger episodes of this bonus set? I’d place it somewhere in the middle. But the distinct tone was welcome. 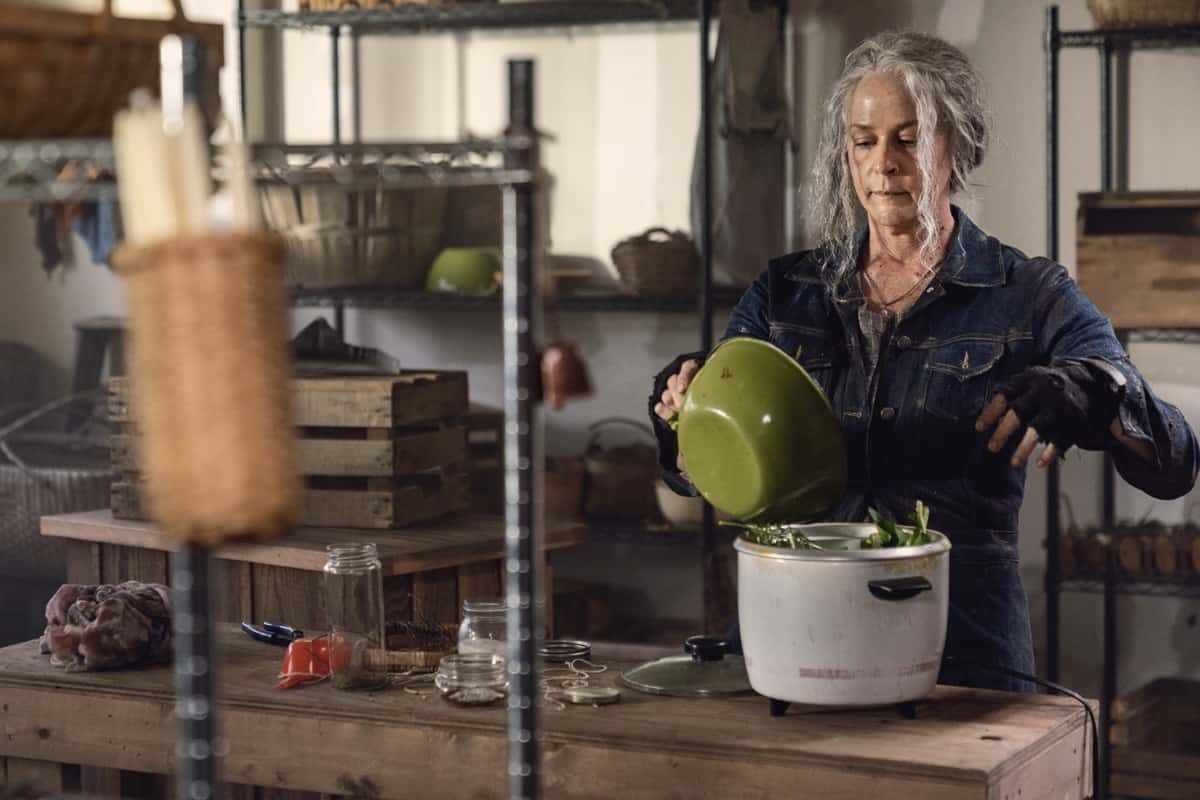 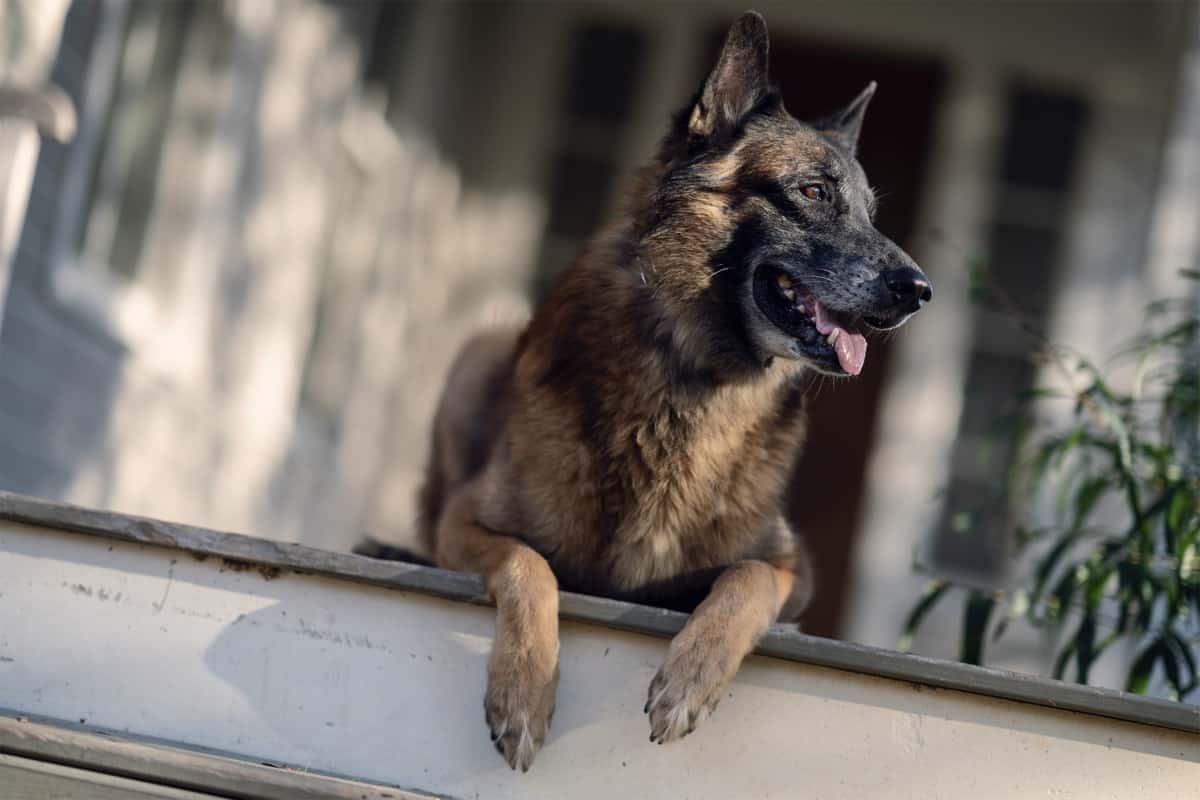 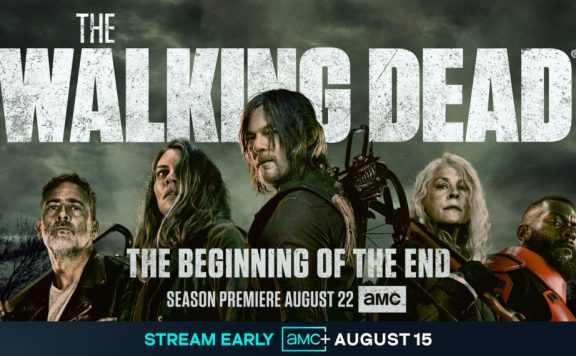 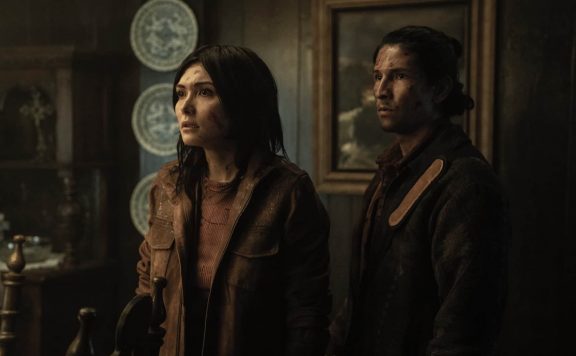 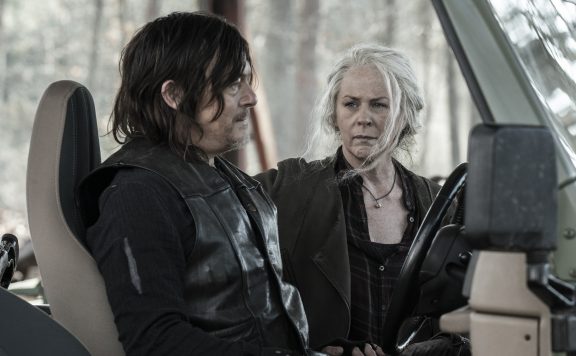