Episode 2 of We Are Lady Parts introduces us to what I believe will be the season-long narrative for the entire group.  Amina is still reeling from the disappointment of her musical debut, where she vomited into a bucket upon being discovered playing guitar.  Lady Parts was impressed with her skill, but Amina’s crippling anxiety prevents her from participating.  Saira decides the only way to get her interested in joining the band is to find her a suitor.  The suitor comes in the form of Ayesha’s brother Ahsan (Zaqi Ismail).  Ahsan later puts her in the friend zone, and that emotionally devastates her.

I like this episode because it decides to show the audience who Amina is as a person.  She’s motivated by the acceptance of her peers, enlightening the audience that no matter how much you age, it is always more comfortable to be culturally accepted than to be shunned for being different. She has systematically seen all her friends find successful partners in build long-lasting relationships.  She’s now to the point where she wants that for herself.  I’m not exactly happy that lady parts exploit that knowledge, but they feel like they have no choice in their need to become successful. I find this entirely interesting because their whole ethos is about not conforming. Yet, they still desire success, whether that be approval from those around them or the music meaning something to the community. 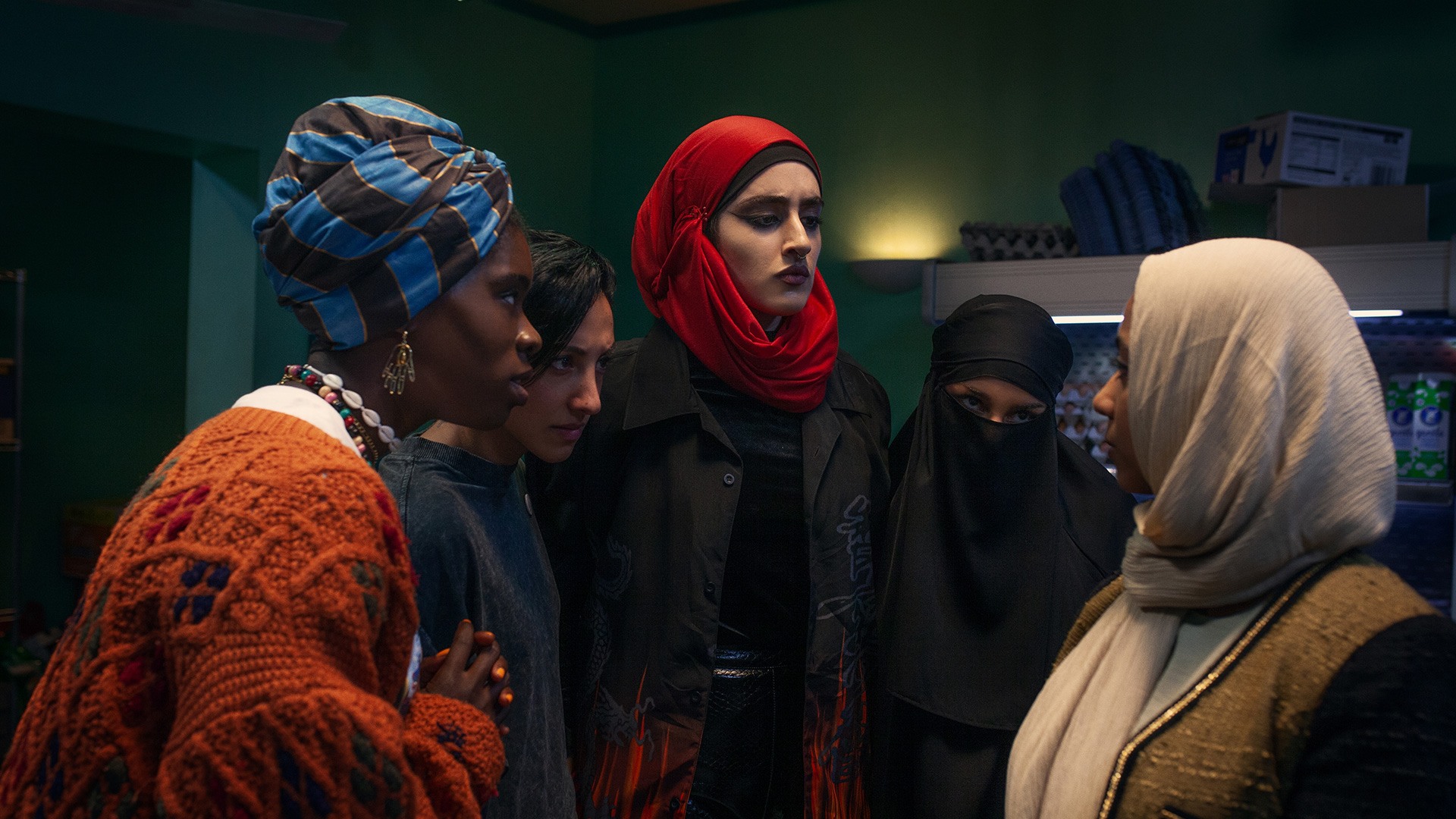 What I loved most about this episode was the song at the end of the episode where Amina reveals that awesome didn’t really like her as much as she thought, and that became the motivation for a new song for the group proving that she can fit in using music she loves if she lets her emotions and the pieces of her life motivate her.  The only real drawback is that the other group members really didn’t get any material does shine as individuals. It was mostly about Saira and her need for the band to succeed. I am curious about why that success is so necessary, given that she already has a good job that we saw her in during episode one.  What would honestly change for her if the band became the success that she wants it to be?

One aspect of the show that I find difficult to stomach is the dream sequences that occur for Amina when she is attracted to Ahsan.  Some of them are nice and represent old Hollywood, but it makes the character come off like a teenage girl rather than a grown woman trying to get a graduate degree and then just cheapens any maturity that we hope to see for the character.

What makes this show special is that everyone has a unique and different voice on why they feel they’re not culturally accepted. The only thing the show needs to work on is how to showcase that and really give these women even more opportunities to express their angst and disappointment in the way society views them, what they love about themselves, and what they want to do in life.  That’s something we could all learn from.

WE ARE LADY PARTS WILL BE AVAILABLE TO STREAM ON PEACOCK BEGINNING JUNE 3, 2021. 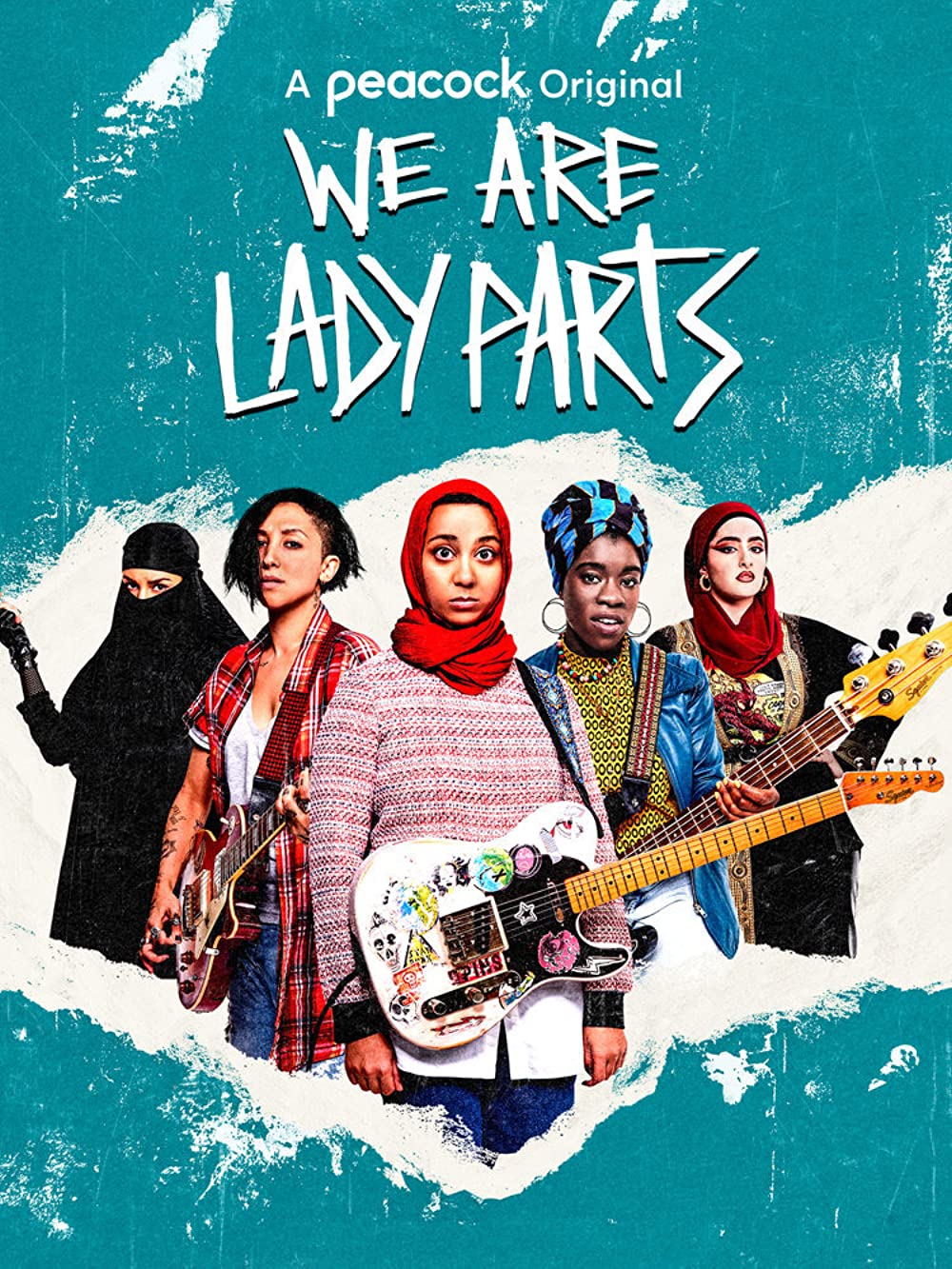 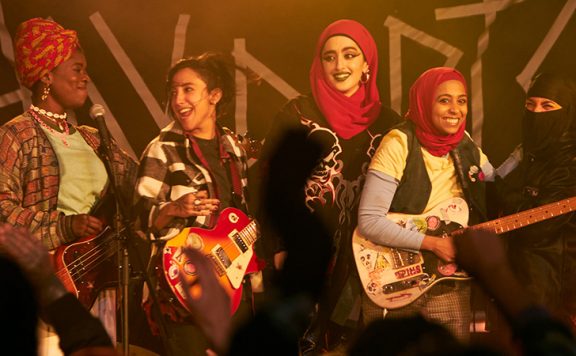 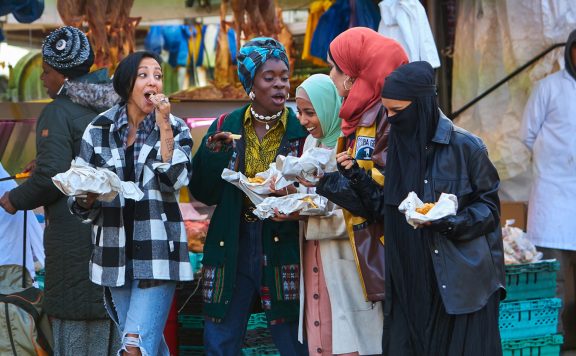 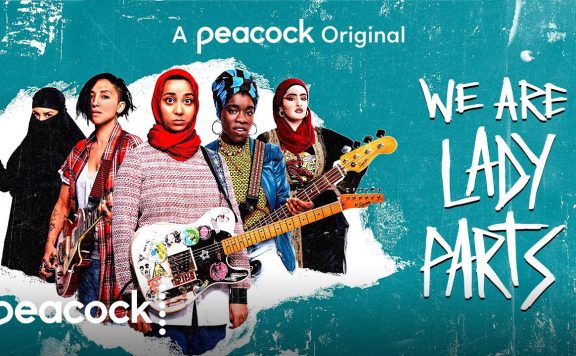 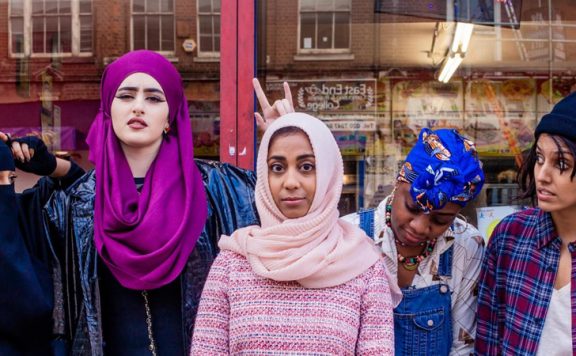 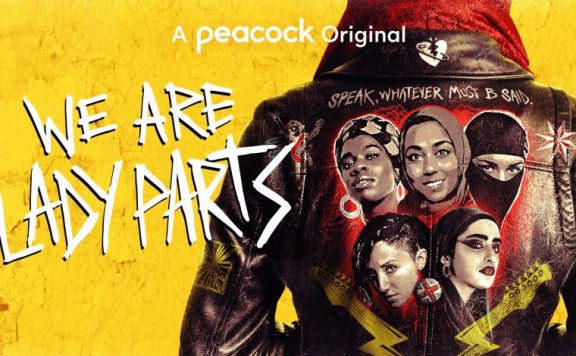 Episode 2 of We Are Lady Parts introduces us to what I believe will be the season-long narrative for the entire group.  Amina is still reeling from the disappointment of her musical debut, where she vomited into a bucket upon being discover...
0
Average User Rating
0 votes
Please sign in to rate.
TV Show:We Are Lady Parts
Cast:Aiysha Hart, Anjana Vasan, David Avery, Faith Omole, Juliette Motamed, Lucie Shorthouse, Sarah Kameela Impey, Shobu Kapoor, Sofia Barclay
Director(s):Nida Manzoor
Writer(s):Nida Manzoor
Genre:Comedy
Network:Peacock
TV Rating:TV-MA