After creating one of the most iconic HBO comedies (Sex & the City), a Netflix hit (Emily in Paris), and recently on HBO Max (And Just Like That…), Darren Star and executive producer Jeffrey Richman (Modern Family) have finally made a show focused on what’s it’s like to be single, middle-aged, and gay in Manhattan. Sure, the sex is still in the city (and mostly white), but with Neil Patrick Harris in the lead, you’ve potentially harnessed more charm than Carrie, Miranda, Charlotte, Samantha, and Miranda combined. In NPH, we trust.

The eight-episode first season follows Michael (Harris), who planned the perfect 50th birthday bash for his partner, Colin (Tuk Watkins). Colin’s uneasy as he notes that the only time fifty is paired with “so young” is in the case of death. But it’s Michael who’ll be shocked as his relationship of seventeen years dies when Colin abruptly ends things. Suddenly single and in his forties, the struggling realtor must contend with a sense of abandonment, cocktails, good friends, and plenty of sex in that city. 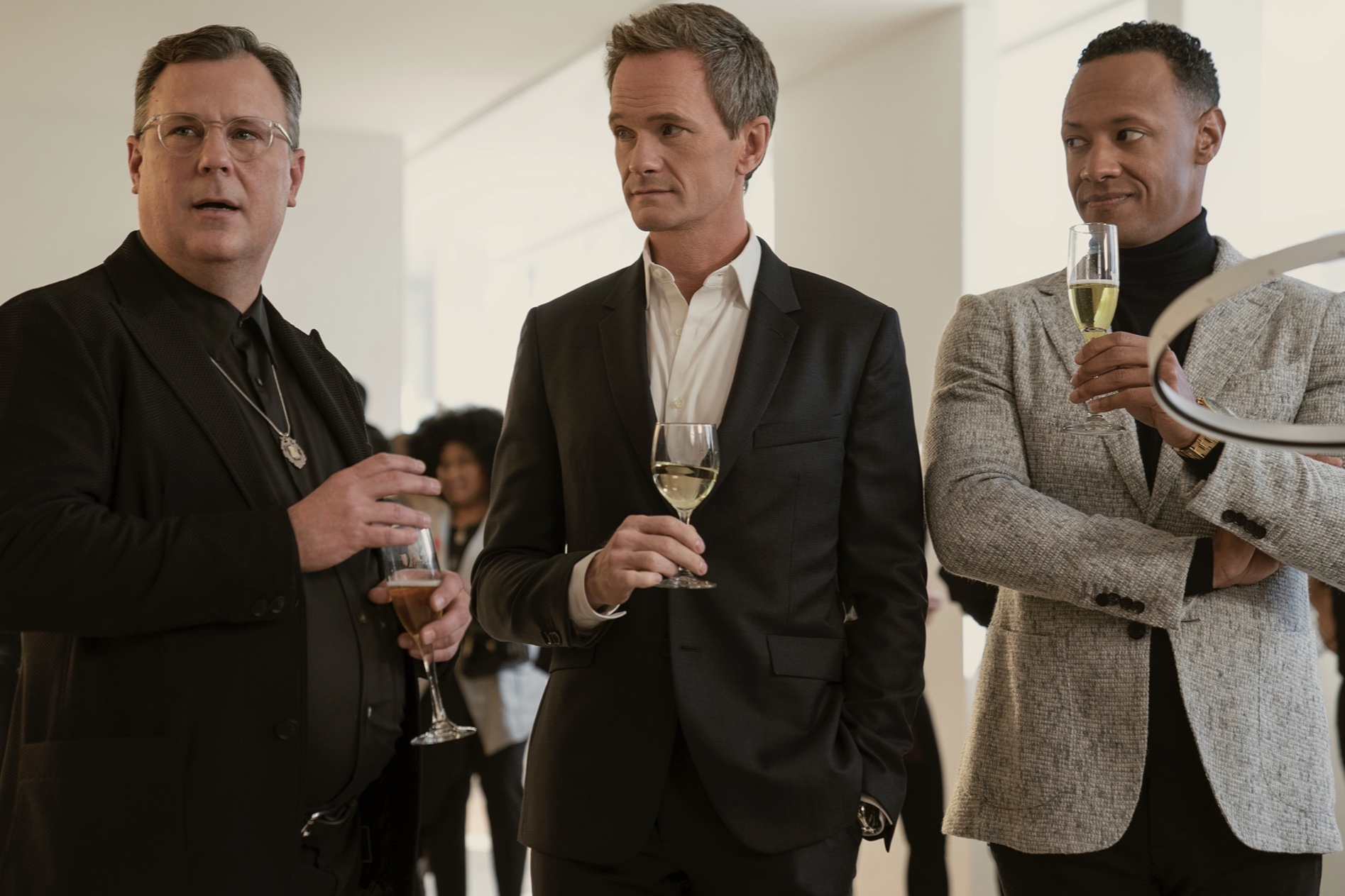 The breezy thirty-minute episodes make Uncoupled the easiest show to binge since last year’s Cobra Kai (i.e., no Stranger Things bloat). The premise is the right amount of middle-aged angst anchored with a light comedy touch with Harris as the star. To be clear, while the supporting cast is solid, the show only works if the lead is compelling. Having Harris verbally spar against Tisha Campbell as his realtor partner and best pal, Suzanne, or with Marcia Gay Harden as recently dumped divorcee, Claire, is a big win. Campbell, in particular, even gets her own subplot involving her twenty-somethings son’s hot friend.

Michael’s own posse, however, which includes Emerson Brooks and Brooks Ashmanskas, are more caricatures of gay men from the 90s than actual people. No one looks to Star’s shows for realism, but these characters lack their own personality. They’ll need to be fleshed out if there’s a season two. As the man who left Michael, Tuc Watkin’s presence as Colin is understandably diminished, but the Harris’ longing and confusion over the break-up is felt throughout the entire season.

With respect to those that love the Prêt-à-Porter outfits and European locale of Emily in Paris, imagine the series’s narrative if Lily Collins’ Emily Cooper was as engaging as Sarah Jessica Parker’s Carrie Bradshaw. That’s basically Neil Patrick Harris’ Michael. The series puts most of the laughs and feels on the former How I Met Your Mother star’s shoulders. As an actor, he makes it looks easy even when the character is panicked and insecure. 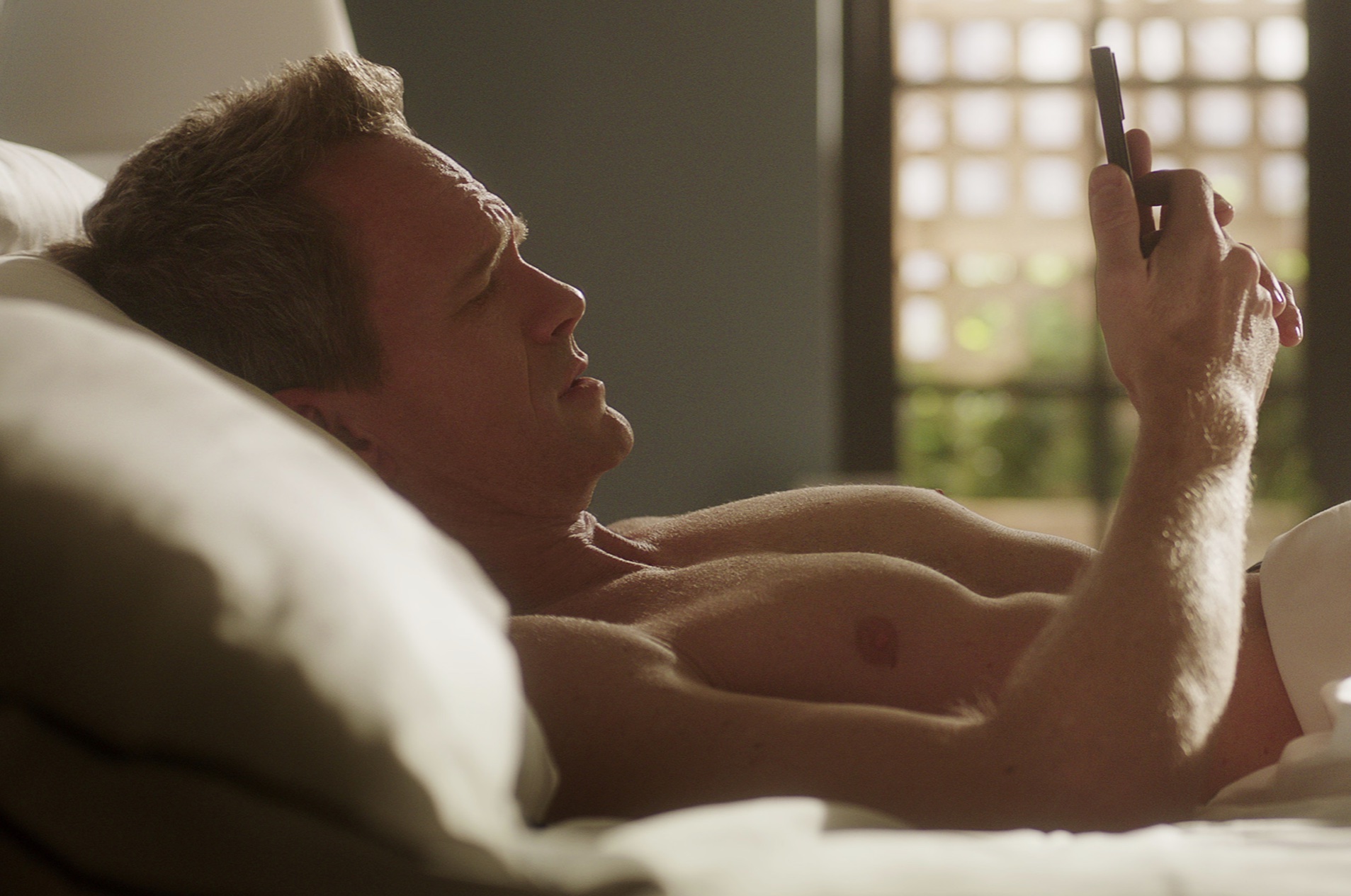 Each episode is well-paced, with a lot going on. The pilot alone features Colin’s birthday bash, a trip to couples therapy, a hectic day on the job for Michael & Suzanne, and a luxurious “no gifts” soirée, which really means “only the best gifts.” For every on-point observation on how being gay in the Big Apple has changed over the decades (like no one under thirty calling it that anymore), there are just as many moments when an abrupt text from an ex stings.

Michael’s new balance of his career and dating works. There are some tired jokes about being old and discovering dating apps which is odd as Grindr taught many men to swipe right long before heteros discovered Tinder. What works better are the new hookups in Michael’s life. The fumblings to make a connection or the freak-outs, like when a new guy gets clingy fast, feels accurate in 2022.

Uncoupled is a good addition to Netflix’s line-up of light rom-com vibes for the summer. Michael’s journey to let go of mister right and find mister “right now” is handled with the same kind of wit and energy Darren Star provided in the early 2000s with his iconic show set in the same city. 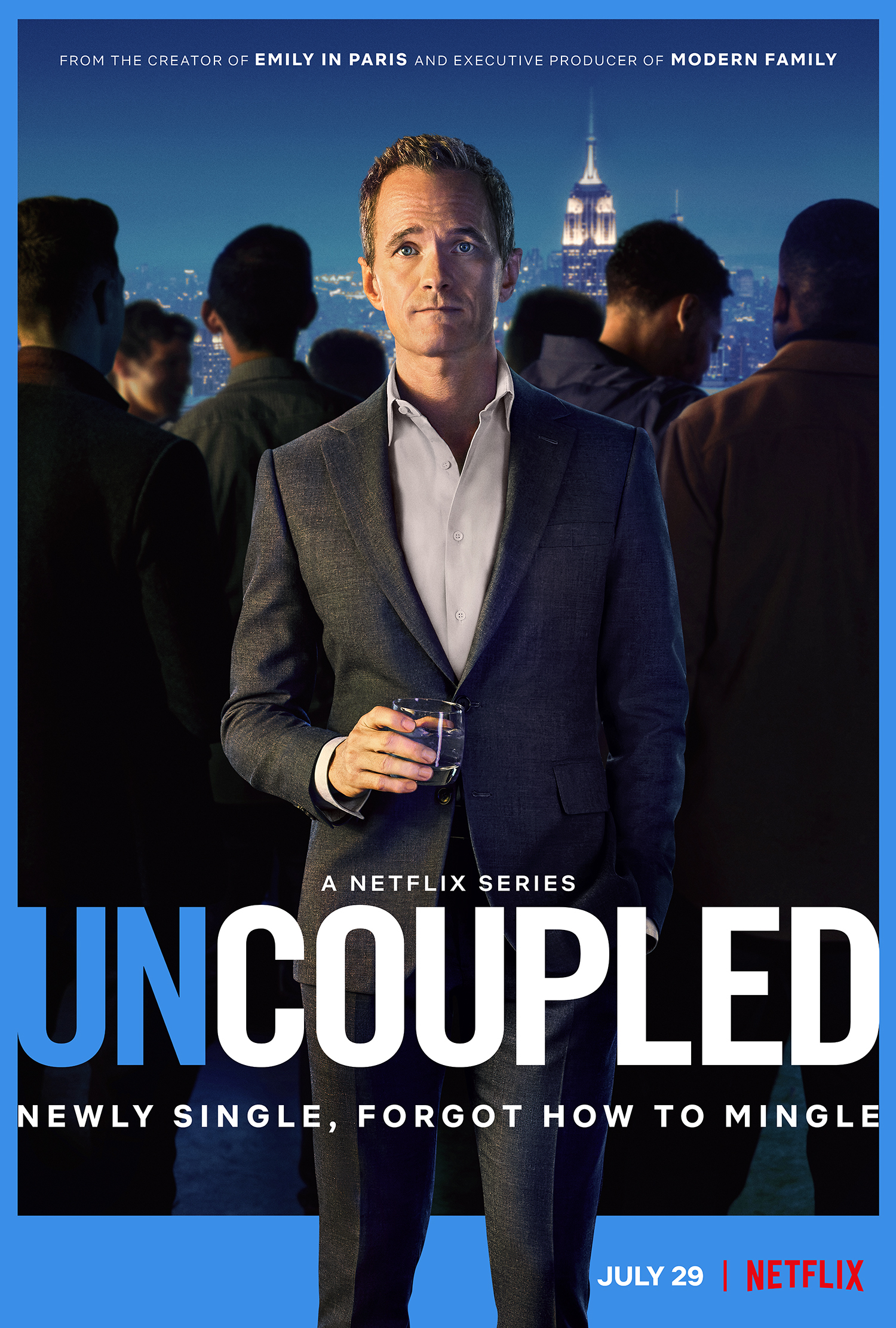 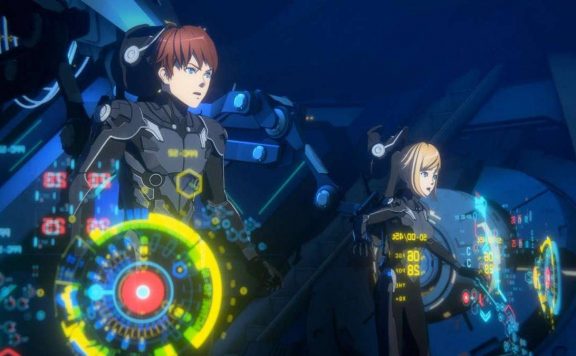 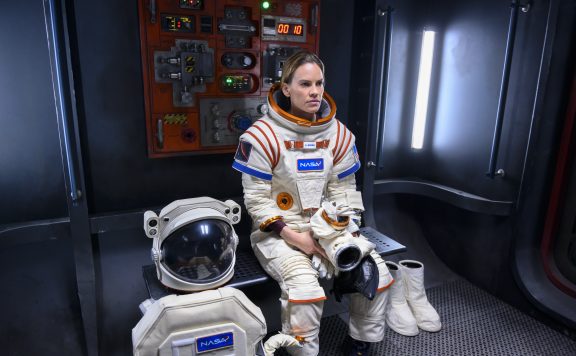 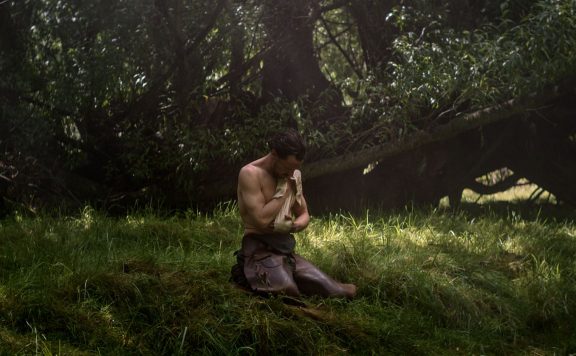 A man has had his life turned upside down after his partner walks out on him after 17 years.