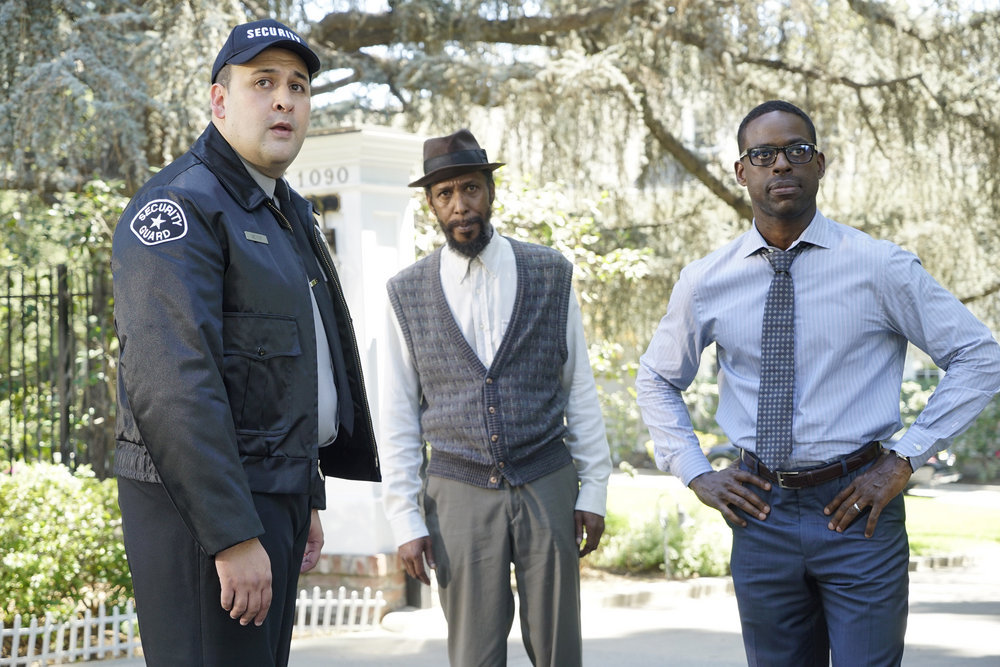 This Is Us “The Pool” Review

Another emotionally charged and powerful episode this week from This Is Us. Continuing the artful weaving of present and past, we are learning more and more about our characters, their backstory and who they are evolving into now. The episode begins with the family in the past trying to deal with no air conditioning when Jack suggests that they all go to the local pool. Kate struggles with her weight and being in a bathing suit. Kevin is tired of being ignored for his sister and brother, and Randall gets to interact with some other African American people. Rebecca has to learn to ask for help from the African American moms because Randall needs different things than Kevin.

Back in the present day, Kevin is in New York City and struggling to make it through an audition. He thinks that he bombs it and runs into the rude actress with whom he was auditioning. She advises him to go home, and while getting a drink, she is informed that Kevin got the part. While Kevin should be excited, he is grasping for reassurance and can’t get ahold of Kate. Instead, he heads to Randall’s and meets William. 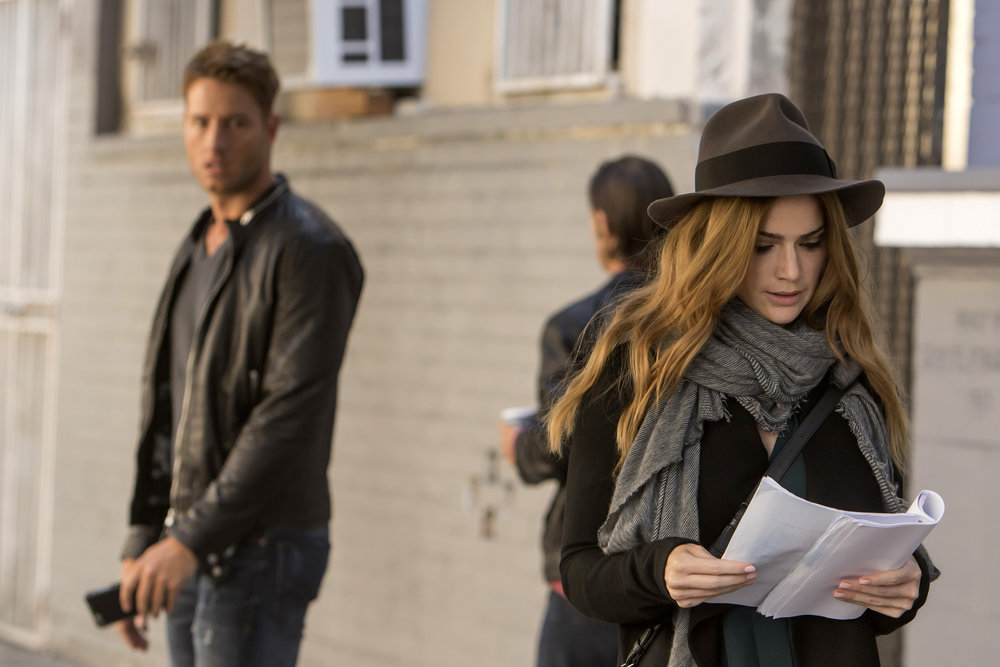 While Kevin was auditioning, Randall and William were butting heads about a lot. The whole issue finally comes to a head when Randall gives a very poignant speech about racism and how he has to deal with it and let it go so that he doesn’t spend his life being angry. It was an extremely emotional scene, and Sterling K. Brown was phenomenal.

Kate is spiraling out of control when she sees that Toby’s ex-wife was a beautiful statuesque woman. She begins to stalk her on social media and accidently ends up interviewing and getting a job with her. She tells Toby, and of course, he is angry and upset and reveals that their marriage was a disaster. It was another strong scene that held a lot of emotion.

The episode ends with a beautiful scene of the kids asleep with Jack while Rebecca finishes reading her book. This Is Us is so great because it ties all back to the reality of family and that it is not only messy, but it is complicated and beautiful. The editing in the show is wonderfully done and transitions seamlessly from present to the past. The show only continues to get better and better.