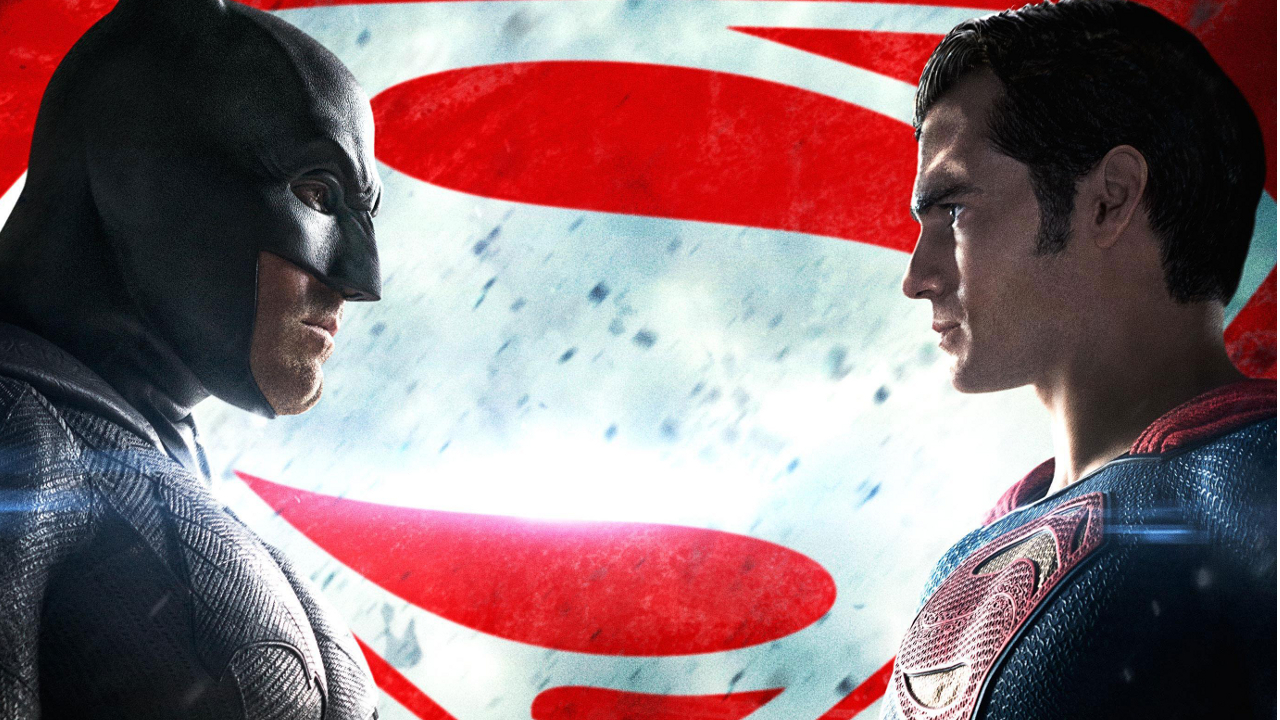 Coming off a record-setting March debut one week ago, Batman v Superman: Dawn of Justice plummeted an alarming 68.4% from last weekend’s $166 million start.

Even without any direct competition this weekend, Batman v Superman suffered a second weekend drop on par with other superhero turkeys like Hulk (-69.7%), Elektra (-69%) and X-Men Origins: Wolverine (-69%). Similar to Harry Potter and the Deathly Hallows – Part 2 and The Twilight Saga, Batman v Superman is already shaping up to be a fast burn blockbuster that needs to stabilize if Warner Bros. still has hopes of overtaking Deadpool’s $355 million run.

Its estimated $52.4 million sophomore frame is second largest of 2016 behind only Deadpool ($56.5 million). After 10 days of release, the Zack Snyder film rests above $260 million. Cracking the $300 million milestone by the end of next weekend is possible, but not a guarantee at this point.

Zootopia continues to defy expectations, hanging tough with the Man of Steel and Caped Crusader super pic. In its fifth weekend, the Disney animated hit grossed another $20 million, bringing its total to just under $276 million. With no competition until Disney’s own The Jungle Book in two weeks, Zootopia will steamroll past the $300 million mark much sooner than later, joining the likes of The Lion King and Frozen.

Comedy sequel My Big Fat Greek Wedding 2 dipped a soft 37% with $11.1 million to claim third place. At this point, the Nia Vardalos comedy will be lucky to make a quarter of the original’s $241 million phenomenon.

Newcomer God’s Not Dead 2 debuted in fourth with $8.1 million. Despite being released in three times as many theaters than the 2014 original, God’s Not Dead 2 opened slightly less than the first film’s $9.2 million. Miracles from Heaven rounded out the Top 5 with $7.6 million, soon on its way to the $50 million mark.