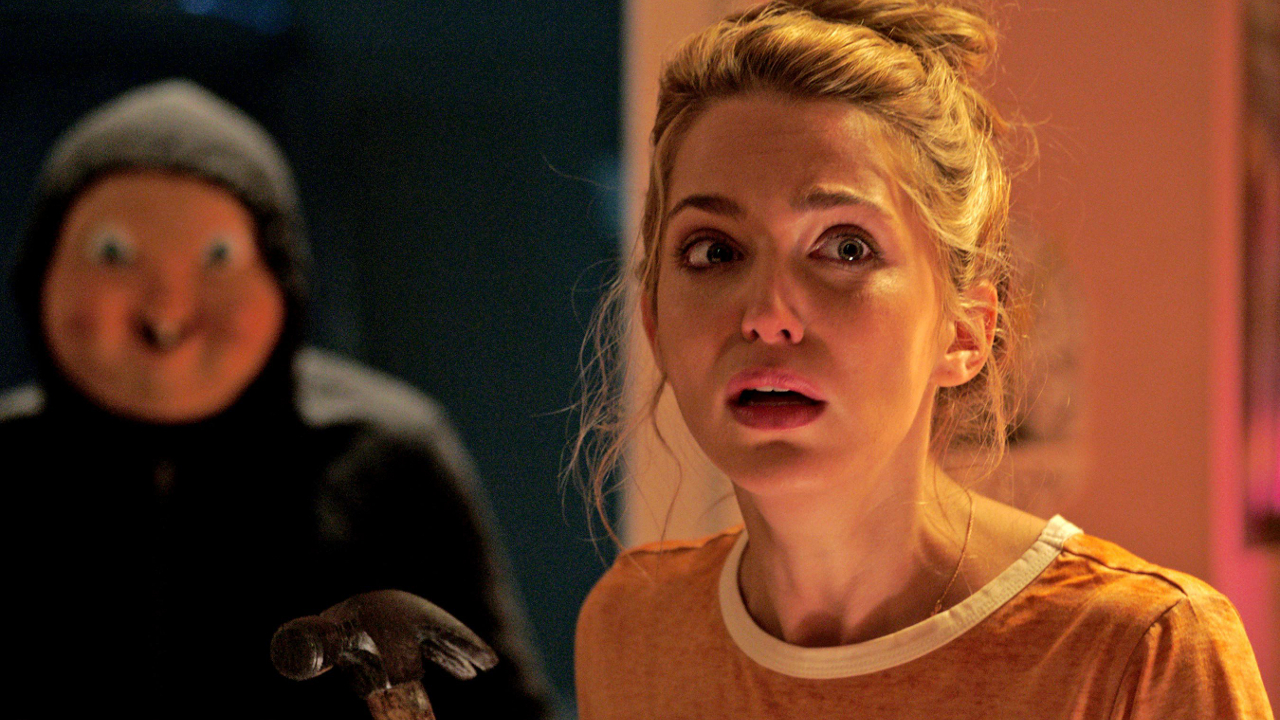 Universal and Blumhouse has had quite the year. The studio was on overdrive at the beginning of the year with M. Night Shyamalan’s Split ($40.0 million) and Get Out ($33.4 million). The latter remains the leggiest wide release of 2017. Happy Death Day remains a win for Universal and Blumhouse. Just don’t expect the same type of legs going forward. Critics were generally positive on Rotten Tomatoes, though not blown away. The same goes for audiences, grading the film a B on CinemaScore. Happy Death Day still has to contend with Boo 2! A Madea Halloween and Jigsaw in the coming weeks for the Halloween crowd. And It is also sticking around. Even if Happy Death Day can hit $75-80 million, Universal and Blumhouse should be happy. No pun intended.

Blade Runner 2049 didn’t perform like many thought it would last weekend. Despite positive reviews, the sci-fi sequel opened much lower than anticipated with a $32.8 million debut. While still playing to niche audience, Blade Runner 2049 only fell 53.9% its second weekend. Pulling in another $15.1 million, Blade Runner 2049 cleared $60 million over the weekend. That’s a bit harder than director Denis Villeneuve’s Arrival (-49.6%) from last year. But while Arrival managed to hit $100 million thanks to word-of-mouth, holiday legs and Oscar buzz, Blade Runner will end up falling short. Thankfully, this isn’t an Alien: Covenant situation. $90 million is certainly possible.

Jackie Chan made his wide-release return this weekend with The Foreigner. We haven’t much from the acclaimed action star outside of voice acting (Kung Fu Panda 3, The Lego Ninjago Movie) in recent years. Other recent releases like Railroad Tigers, Kung Fu Yoga and Dragon Blade only saw the light of day in a couple dozen theaters. So for The Foreigner to open with $12.8 million isn’t mind-blowing, but not terrible either. It fits right alongside some of his second-tier releases from the 2000’s. Critics and audiences were mixed. Critics scored The Foreigner a 58% on Rotten Tomatoes. However on CinemaScore, audiences were more positive, grading the film an A-. If The Foreigner is able to hang the next few weeks, we can’t rule out a finish above $30-35 million.

Despite Happy Death Day being the new go-to horror film this weekend, It hung on in its sixth weekend. The highly-successful Warner Bros. adaptation pulled in another $6.1 million. That’s down a mere 39.3% from last weekend. At its current rate, It still has a decent chance at finishing around $330 million. The over/under Spider-Man: Homecoming ($333.2 million) remains up for debate. If It passes Homecoming and Thor: Ragnarok and Justice League fall short of $333 million, we may ultimately see Pennywise finish in the Top 5 of 2017 domestically. Who saw this coming at the beginning of the year?

Fox’s survival drama, The Mountain Between Us rounded out the charts this weekend. Down 46.5% from last weekend, the Idris Elba and Kate Winslet adaptation grossed another $5.7 million over the weekend. That drop’s on par with The Glass Castle (-45.5%), another dramatic adaptation that moderately performed. With $20.5 million so far, we can expect a finish slightly under $30 million. That’s not a major win for either Elba or Winslet, but it would result in a decent run.

Opening Next Week: Geostorm, Only the Brave, Boo 2! A Madea Halloween, The Snowman