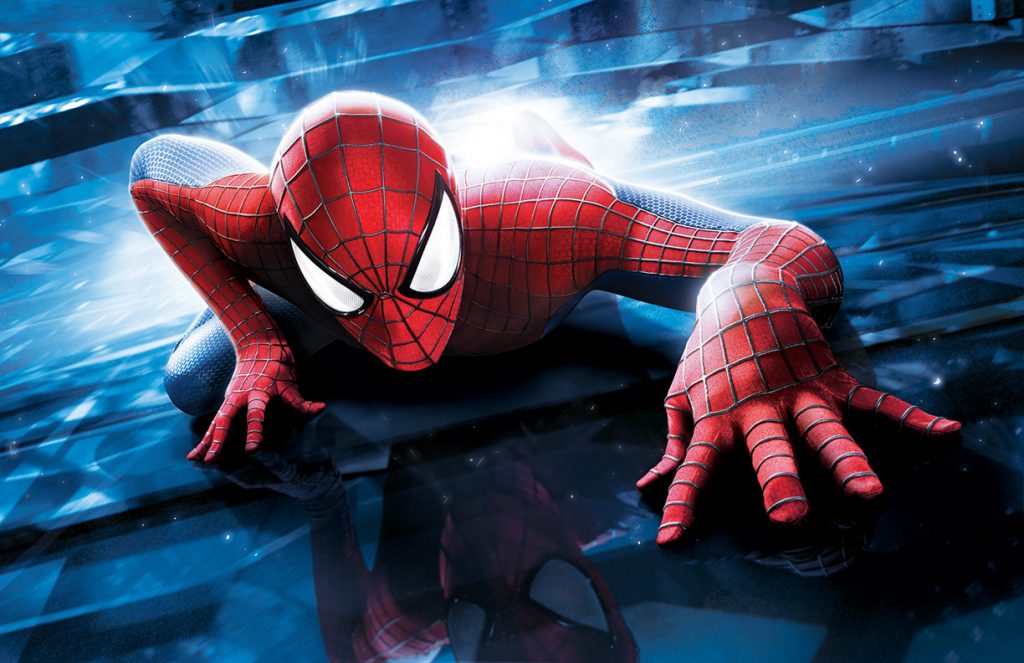 Spider-Man came home to the Marvel Cinematic Universe over the weekend in his own film to much applause. That being said, Spider-Man: Homecoming swung into top spot, debuting at $117 million. That’s the web-slinger’s biggest debut since Spider-Man 3.

It’s almost weird seeing Spider-Man open above the century mark. Spider-Man 3 was the last back in 2007 with $151.1 million, which actually set the opening weekend record a decade ago. Since then, The Amazing Spider-Man ($62.0 million) and The Amazing Spider-Man 2 ($91.6 million) haven’t resonated as strongly. Positive reviews plus a high demand to see Spider-Man join the Marvel Cinematic Universe surely helped. Tom Holland’s appearance in Captain America: Civil War has also generated plenty of buzz the past year. In a year when Logan and Wonder Woman both transcended the superhero genre, Spider-Man really needed to make an impact. Finishing at least in the third place for the summer is a guarantee. But will it be enough to pass $300 million domestically?

After a decent Fourth of July debut, Illumination’s Despicable Me 3 dropped one spot, grossing another $33.6 million. Down 53.6%, the animated sequel is just under $150 million in 10 days. Expect Despicable Me 3 to crack the milestone on Monday with ease. In the long run, Despicable Me 3 is falling slightly harder than the last two film. Despicable Me dipped 41.8% in 2010, while the sequel took a bigger hit down 47.4%. At least, it’s holding better than Minions, which fell 57.4% in its second weekend. If it performs like Despicable Me 2 or Minions, we could be looking at a $230-240 million finish. Like many other summer films, we might see another franchise low.

Director Edgar Wright continues to make history for the second weekend in a role. His romantic heist film, Baby Driver, decelerated down 36.7% in its second weekend. The TriStar hit made another $13 million, bringing its 12-day total to $57.1 million. Baby Driver is already Wright’s most successful film domestically. The road to $100 million remains a difficult one as it may have to perform even better than the leggy Wonder Woman to cross. Regardless, Baby Driver will surpass summer hopefuls like Alien: Covenant and The Mummy in the long run. Who could have called this back in May?

Even with Spider-Man: Homecoming swinging onto the scene, Warner Bros.’ Wonder Woman held her ground. Retaining the fourth place spot, the Gal Gadot superhero film dipped a mere 37.5% in its sixth frame. With another $9.8 million in the bank, Wonder Woman is now at $368.5 million. Wonder Woman is currently tracking ahead of Guardians of the Galaxy Vol. 2. So unless there’s some immediate collapse, we’re looking at a floor of $388 million. If it continues to behave like Spider-Man and The Dark Knight, we still can’t rule out a $400 million finish.

Falling another 62.2%, Transformers: The Last Knight rounded out the charts for the weekend with $6.4 million. After three weeks in theaters, The Last Knight has made roughly $119 million. Transformers: Age of Extinction was well over $213 million after 19 days in theaters. That fourth installment finished with a then franchise-low of $245.4 million. Right now, The Last Knight will struggle to even crack $140 million – well over $100 million short of the last film. A Bumblebee spin-off and Transformers 6 are still on the table, but the days of Michael Bay’s franchise being a must-see summer tentpole are far behind.

Opening Next Week: War for the Planet of the Apes, Wish Upon