Unlike two years ago when romantic thriller, Fifty Shades of Grey broke the February opening weekend record, its sequel is playing the underdog. In what’s expected to be the busiest weekend of 2017 so far, The Lego Batman Movie will be the clear winner by Sunday.

Let’s rewind the clocks back exactly three years ago. Literally, everything was awesome when The Lego Movie became the first breakout hit of 2014. The Warner Bros. animated film became an overnight sensation, debuting to $69.1 million. And while it was a critical favorite, The Lego Movie was snubbed a Best Animated Feature nomination come Oscar time. Regardless, grossing $257.8 million domestically proved that audiences wanted more. And what better way than to combine two favorite brands – Legos and Batman. Hence, The Lego Batman Movie.

Will Arnett returns to voice Batman, who was more a supporting character in The Lego Movie. In The Lego Batman Movie, Arnett takes center stage, squaring off against DC rogues led by the Joker (voiced by Zach Galifianakis). Despite an eternal struggle between the two, there’s a surprising rift when Batman says Superman is more important to him than the Joker.

Like The Lego Movie, The Lego Batman Movie has received stellar reviews from critics. Currently, the spin-off stands at an impressive 91% on Rotten Tomatoes. That’s miles ahead of the less favorable consensus of DC’s cinematic line-up – Man of Steel, Batman v Superman: Dawn of Justice an Suicide Squad. Here at We Live Entertainment, the praise continues. In his review, Nick Casaletto states “this is certainly a film that you should bring the whole family to.”

With Sing and Moana on their last legs, it’s practically free reign for the Warner Bros. spin-off. Opening in 4,088 theaters this Friday, The Lego Batman Movie could see around $70 million by Sunday. There’s also a solid chance that this may be the biggest film of 2017 until Beauty and the Beast in mid-March.

Joining this crowded weekend is Fifty Shades Darker just in time for Valentine’s Day. Back in 2015, Fifty Shades of Grey topped The Passion of the Christ to become the largest February opener with $85.2 million. Last year, Marvel’s crowd-pleasing Deadpool blew it out of the water with a $132.4 million start. Can Fifty Shades Darker take back the February crown from the King of Chimichangas? Probably not. 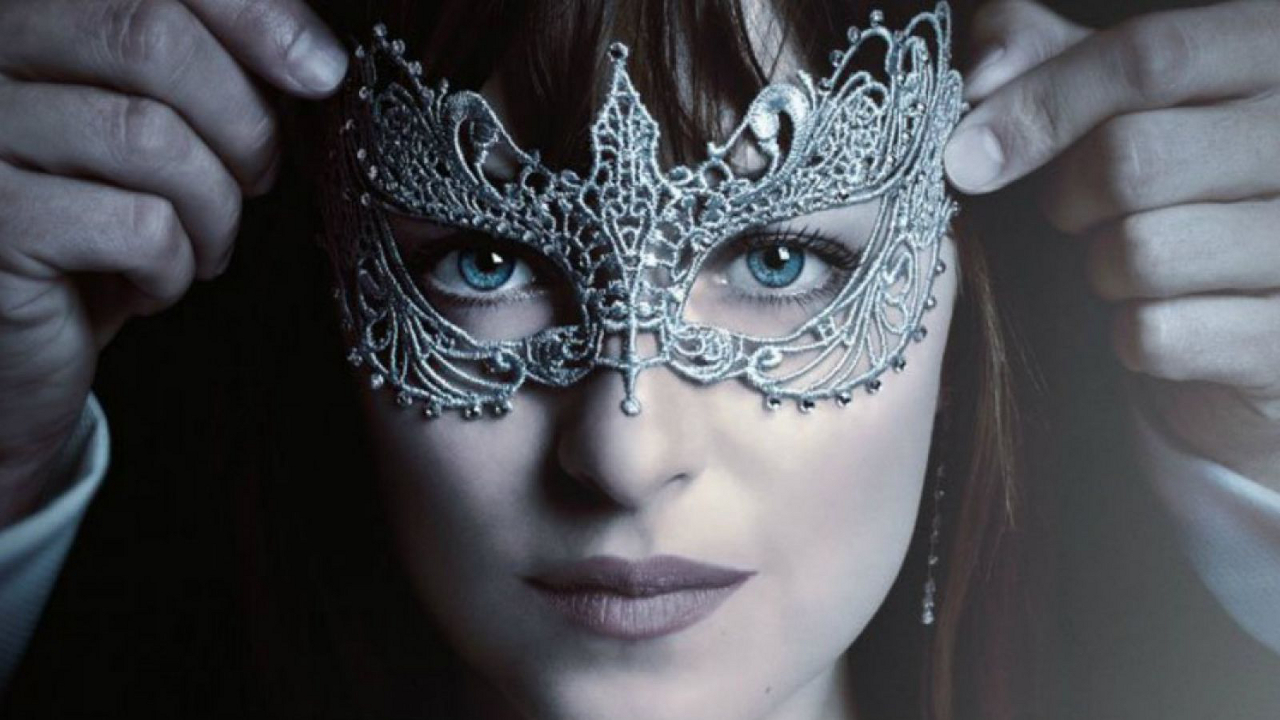 Like Grey, Darker is ideal Valentine’s Day fodder with very little longevity. Critics have more negative towards the sequel, giving the film an 8% on Rotten Tomatoes. Franchise Fred called the film dumber than the first, stating “the characters have learned nothing from the first movie and repeat the exact same unhealthy relationship, with stupider dialogue.”

From early projections, there’s less of a demand this time around for Fifty Shades Darker. Negative reviews won’t kill the buzz, but like so many sequels (The Divergent Series: Allegiant, Alice Through the Looking Glass), there will be a major drop from the first film. Expect no more than $50 million by Sunday.

Rounding out the new releases is revenge thriller, John Wick: Chapter 2. The 2014 Keanu Reeves film was a surprise hit. Fortunately, the sequel is expected to be on the same level. The dog-loving hitman is back for a second round with a bounty on his head.

Like The Lego Batman Movie, John Wick: Chapter 2 has received stellar reviews. Currently, the Lionsgate sequel is at a 91% on Rotten Tomatoes. There’s a very good chance that this might be this year’s Kingsman: The Secret Service. When Fifty Shades of Grey collapsed, Kingsman kept chugging along towards a run over $100 million. Word-of-mouth will help. But for now, John Wick will settle for third place around $25 million.

'Lego Batman Movie' Prepped for a Super Opening Unlike two years ago when romantic thriller, Fifty Shades of Grey broke the February opening weekend record, its sequel is playing the underdog. In what's expected to be the busiest weekend...
0
Average User Rating
0 votes
Please sign in to rate.