After the disappointing duo of Tomorrowland and Poltergeist headlining last Memorial Day weekend, Hollywood been back to what exactly works over the extended holiday weekend – tentpole sequels.

For the third time in its 16-year franchise, X-Men returns to the Memorial Day frame with its 9th overall film, X-Men: Apocalypse. Set in 1983, X-Men: Apocalypse follows the events of the highly praised X-Men: Days of Future Past. In this outing, the X-Men led by Professor Charles Xavier (James McAvoy) square off against the ancient mutant, Apocalypse (Oscar Isaac) and his four lead minions, the Four Horsemen.

X-Men: Apocalypse comes out of the shadow of its breakout cousin, Deadpool, which was released earlier this year, grossing well over $360 millon domestic. With Deadpool being the rare exception of a $132 million debut, it shouldn’t be disappointing if Apocalypse winds up below $100 million over the 3-day haul and perhaps even over the extended frame as well. In 2006, X-Men: The Last Stand debuted over $102 million over Memorial Day weekend, despite negative reviews. X-Men: Days of Future Past fared almost as well in 2014 with an opening over $90 million.

Just like with The Last Stand, Apocalypse faces mixed to negative reviews on Rotten Tomatoes, currently standing at 48%. Here at We Live Entertainment, Ashey Menzel gave the film a positive grade, highlighting that “Michael Fassbender was the clear star actor of the film.”

Fans of the franchise will still come out in droves, but matching the debuts of Deadpool, let alone The Last Stand and Days of Future Past will be an uphill climb. Apocalypse starts its run Thursday night at 7 p.m. and should be aiming for a $70 million weekend by Sunday with about $80 million by Monday. 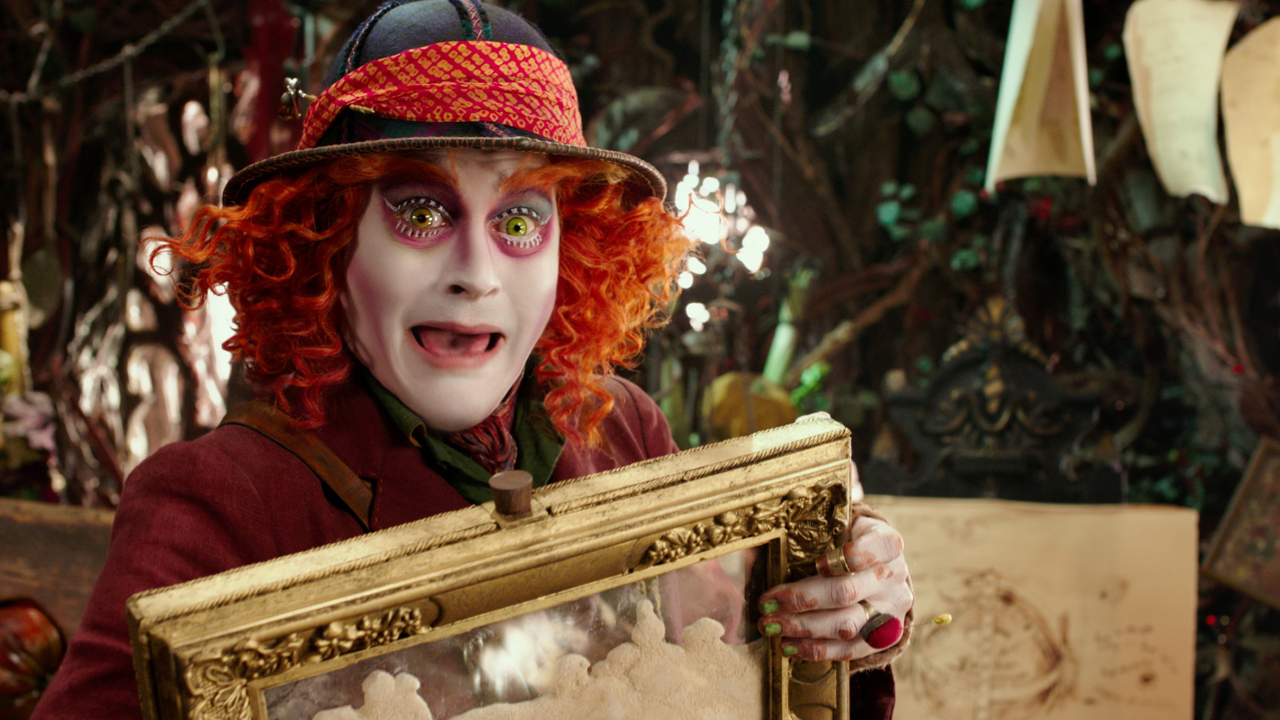 Granted Disney didn’t have much luck last year with releasing Tomorrowland over Memorial Day weekend. This year with Alice Through the Looking Glass, the situation might be slightly better. It’s been over 6 years since Alice in Wonderland broke box office records in 2010 with its $116 million March opening. Disney won’t capture the same magic they did back then.

Alice in Wonderland came at a perfect as first 3D event film after that Avatar juggernaut and without any competition for three consecutive weeks. It sounds awfully familiar to this year’s success of The Jungle Book.

In Alice Through the Looking Glass, Alice (Mia Wasikowska) returns to Underland after a three-year absence to save the Mad Hatter (Johnny Depp). Helena Bonham Carter and Anne Hathaway also rejoin the cast as the Red Queen and White Queen. Sacha Baron Cohen enter the mix as time.

Reviews have not been as strong this time around for the Alice sequel, garnering an alarming 28% on Rotten Tomatoes. Still, some audiences may enjoy the sequel as much as the original. Scott Menzel states [Alice] is “a rare sequel that embraces and enhances the original.”

Expect Through the Looking Glass to pull in a fraction of the first film’s debut with about $40 million by Sunday and nearly $50 million by Memorial Day. Engagements begin at 7 p.m. on Thursday night in 2D, 3D and IMAX 3D.

Sequel Showdown Pits 'X-Men: Apocalypse' vs. 'Alice' After the disappointing duo of Tomorrowland and Poltergeist headlining last Memorial Day weekend, Hollywood been back to what exactly works over the extended holiday weekend - tentpole...
0
Average User Rating
0 votes
Please sign in to rate.