For the week of June 14th, the J.J. Abrams produced 10 Cloverfield Lane, starring Mary Elizabeth Winstead and John Goodman arrives on Blu-ray this week. Also due out this Tuesday is action thriller, London Has Fallen and sports comedy Eddie the Eagle. For 4K upgrades, Paramount Home Entertainment is releasing Star Trek and Star Trek Into Darkness.

In 10 Cloverfield Lane, Michelle (Winstead) is involved a car accident one evening only to wake up chained in a concrete room. She is held captive by a disturbed Howard (Goodman) in his underground bunker. Howard found her on the side of road in the midst of an unknown attack. A young man named Emmett (John Gallagher Jr.) is another one of Howard’s captive, who is kept there out of fear of looming attackers. 10 Cloverfield Lane takes place in the same universe as 2008’s Cloverfield and is considered to be a spiritual successor. The first person shaky cam is ditched and replaced by a traditional third-person point of view.

10 Cloverfield Lane comes to Blu-ray from Paramount Home Entertainment, which is releasing the film as a Blu-ray, DVD, UltraViolet combo pack. Best Buy is offering an exclusive steelbook, which includes a free digital copy of the 2008 film.

Universal Studios is debuting action sequel, London Has Fallen this week on Blu-ray. Following up the 2013 hit, Olympus Has Fallen, Gerard Butler has returned as Secret Service agent Mike Banning on a mission to London. After the death of the British Prime Minster, Banning is out to uncover a plot to assassinate the other world leaders. Morgan Freeman, Aaron Eckhart, Angela Bassett and Jackie Earle Haley also star in the sequel. Universal is releasing London Has Fallen as a Blu-ray, DVD, UltraViolet combo pack. 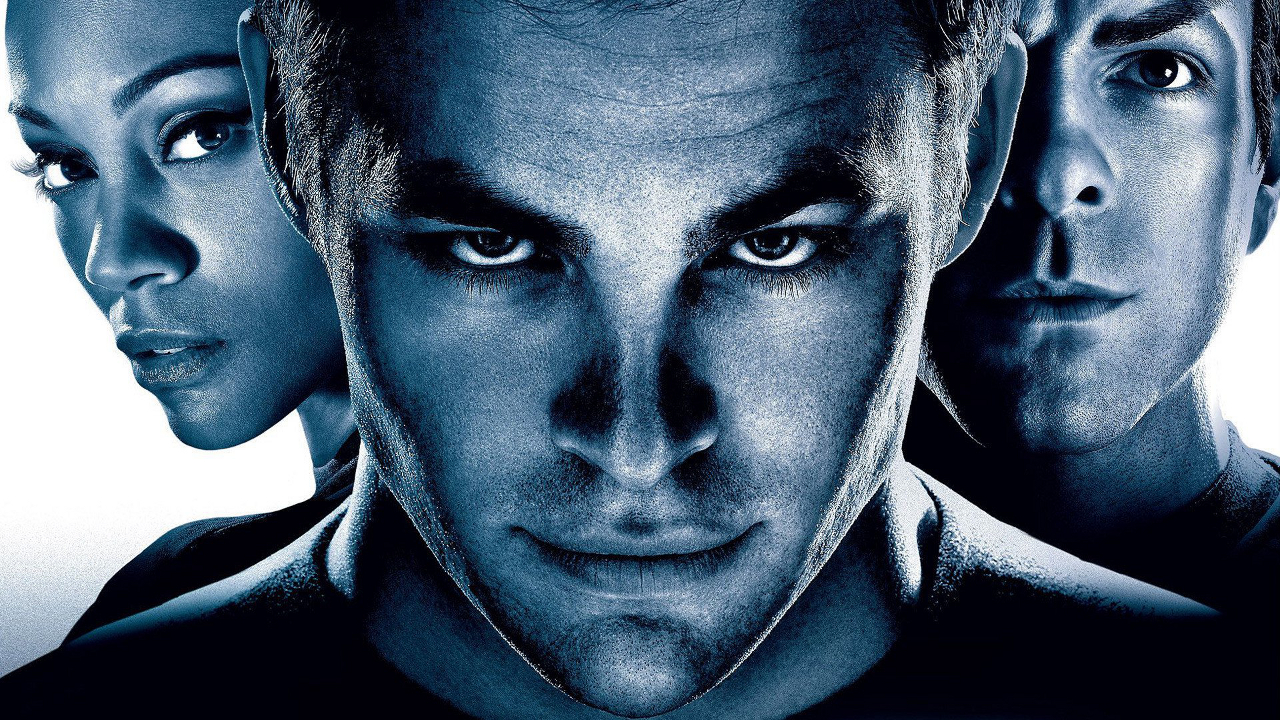 Its 2013 sequel Star Trek Into Darkness is also slated for release this Tuesday. Set a few years after the previous film, Kirk (Pine) and his crew go on a manhunt to capture a mysterious terrorist (Benedict Cumberbatch) in enemy territory. Into Darkness arrives home as a 4K, Blu-ray, Digital Copy combo pack.

New Blu-rays: '10 Cloverfield Lane,' 'London Has Fallen' For the week of June 14th, the J.J. Abrams produced 10 Cloverfield Lane, starring Mary Elizabeth Winstead and John Goodman arrives on Blu-ray this week. Also due out this Tuesday i...
0
Average User Rating
0 votes
Please sign in to rate.