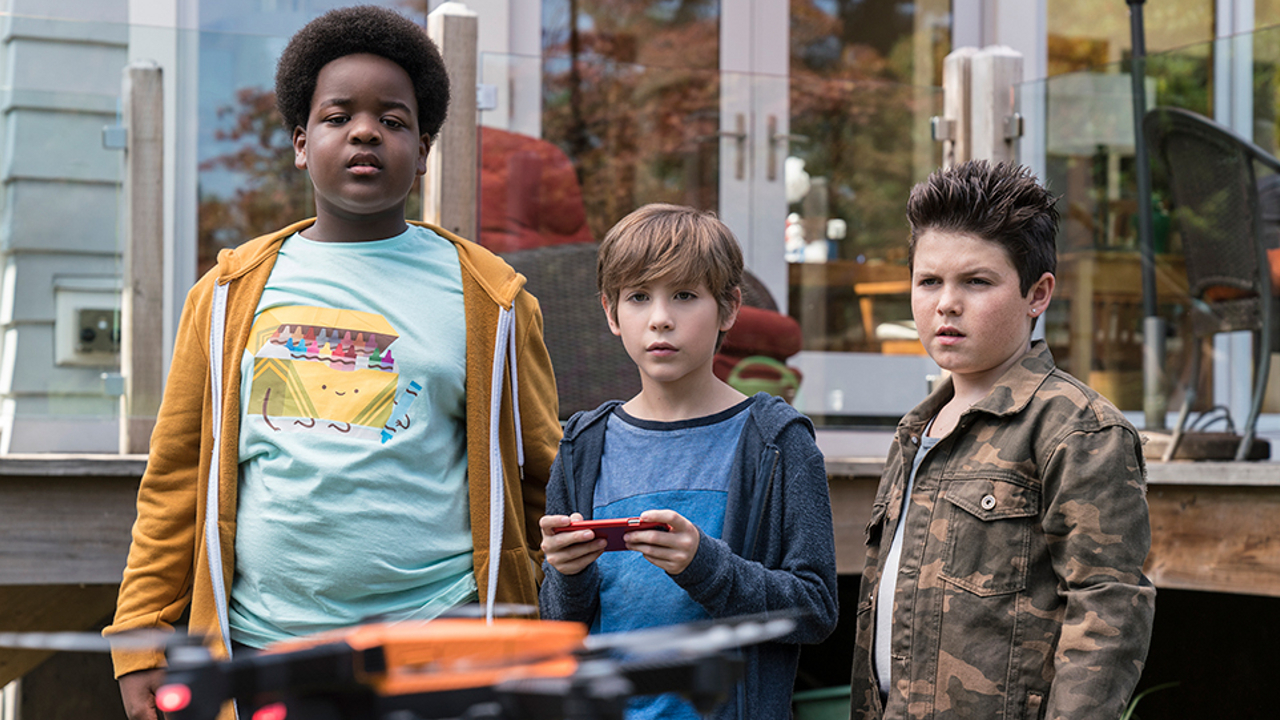 It hasn’t been a great summer for comedy at the box office. Booksmart ($6.9 million), Late Night ($5.3 million) and Stuber ($8.2 million) all failed to gain much traction in recent months. Universal’s Good Boys was certainly the break the genre needed. The raunchy comedy, starring Jacob Tremblay, Brady Noon and Keith L. Williams, fit that late summer bill. Adult comedy hits like The 40-Year-Old Virgin, Superbad, Tropic Thunder, Pineapple Express and We’re the Millers all broke out in the month of August. Good Boys should be able to find some longevity in the coming weeks. Between an 80% on Rotten Tomatoes and a “B+” CinemaScore, Good Boys could be the final success story of the summer. A $60 million run would be perfect for the vulgar tween flick.

After two weekends on top, Fast & Furious Presents: Hobbs & Shaw drifted to second place. The Dwayne Johnson and Jason Statham spin-off made another $14.1 million for its third weekend. Hobbs & Shaw has surpassed the run of 2 Fast 2 Furious ($127.2 million). Topping The Fast and the Furious ($144.5 million) and Fast and Furious ($155.1 million) will happen in the coming weeks as well. Once it passes Fast and Furious, Hobbs & Shaw will be the leggiest installment since 2006’s Tokyo Drift.

Disney’s The Lion King maintained its third place spot. Down 41.1%, the studio’s latest remake grossed another $11.9 million for its fifth weekend. That’s just a little bit behind Toy Story 4 ($15.6 million) and Aladdin ($13.2 million). The Lion King is only days from reaching $500 million domestically. It will be the second film of 2019 to do after Avengers: Endgame ($858.1 million). There’s still an outside chance, The Lion King can crack the $550 million mark. It’d have to play like 2017’s Beauty and the Beast to hit that milestone. With weak competition ahead and a lucrative Labor Day weekend, anything is possible at this rate.

The Angry Birds Movie 2 joined Good Boys as the only other new release make the top 5. The animated Sony sequel pulled in $10.5 million over the regular three-day frame. Thanks to a rare Tuesday opening, The Angry Birds Movie 2 is up to $16.2 million. The first film had greater success back in 2016, debuting with $38.2 million. Though, the sequel was like more by Rotten Tomatoes critics. Its 76% score was miles ahead of the first film’s 44%. CinemaScore audiences offered another “B+” for the sequel. With some schools already back in session, summer legs won’t be as strong heading into the final weeks of August. We could see The Angry Birds Movie 2 ultimately fly towards a $35 million run.

Lionsgate’s Scary Stories to Tell in the Dark rounded out the charts over the weekend. The horror adaptation of Alvin Schwartz’s book series made another $10.1 million after a 51.9% drop. After 10 days, Scary Stories has grossed $40 million so far. Despite polarizing responses from critics and audiences, we could see a $55 million finish. That would result in an okay 2.63x multiplier for the $25 million production.

Opening Next Week: Ready or Not (Wednesday), Angel Has Fallen, Overcomer,