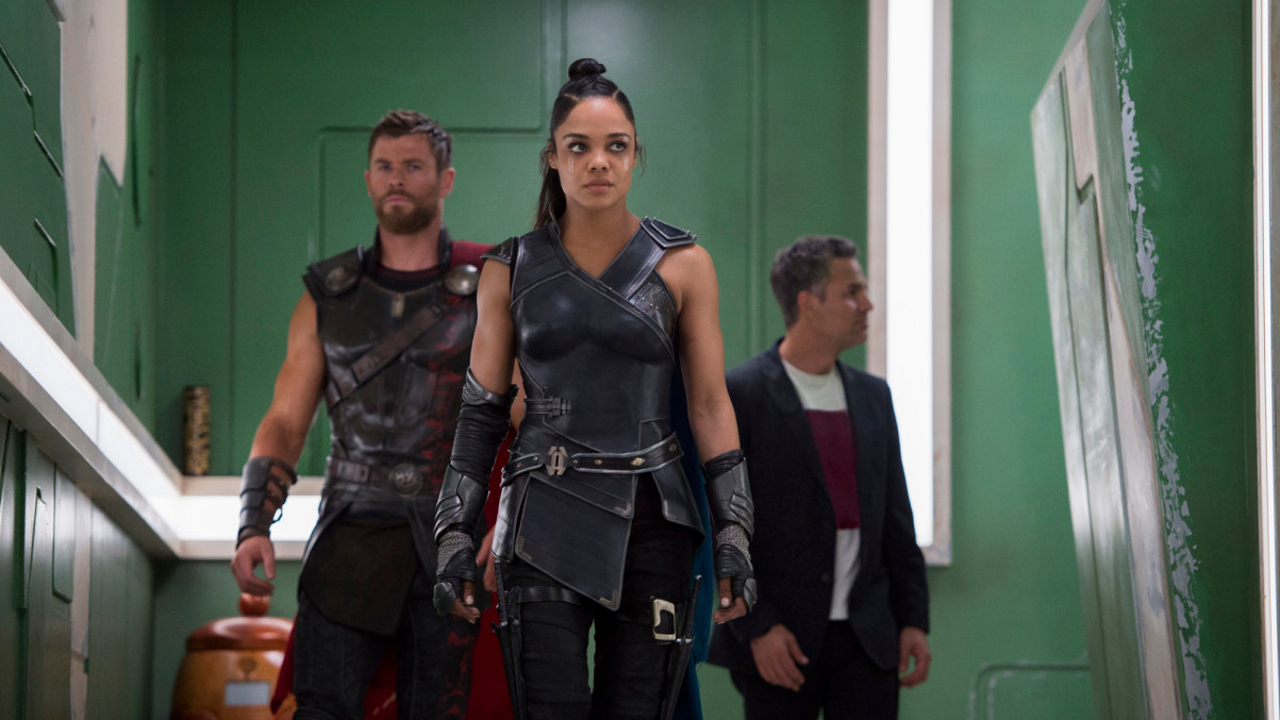 Even with two major releases this weekend, Marvel’s Thor: Ragnarok continued to command the box office for a second weekend. The superhero sequel made another $56.6 million over the holiday weekend.

Within 10 days, Thor: Ragnarok has already surpassed the entire runs of both Thor ($181.0 million) and Thor: The Dark World ($206.4 million). It only took three tries for Marvel’s God of Thunder to finally become a major player for the MCU box office. Then again, the same can be said about Captain America, which finally soared with Captain America: Civil War ($408.1 million). Thor: Ragnarok held much better than The Dark World, dropping only 53.9% over the weekend. Surprisingly enough, the 2011 film held stronger, only down 47.2%. Then again, that was in May and against Bridesmaids. This coming week will put the sequel to the test as it goes head-to-head with DC’s Justice League. Even a direct hit shouldn’t stop Thor: Ragnarok from hitting $300 million domestically in the end. Beyond that, it will still fall short of Marvel’s other releases this year – Guardians of the Galaxy Vol. 2 ($389.8 million) and Spider-Man: Homecoming ($334.1 million)

Thor: Ragnarok dominated for the second weekend in a row. Still, Paramount’s sequel Daddy’s Home 2 claimed the second place spot over the weekend. Mark Wahlberg and Will Ferrell have another win under their belt as Daddy’s Home 2 opened to $30 million. That is down from a bit from the 2015 film’s $38.7 million debut. Daddy’s Home enjoyed incredible legs, surpassing $150 million domestically. It may be difficult for the sequel to match that, opening lower and much earlier than the first film. Audiences seemed to enjoy this second round, grading the comedy an A- on CinemaScore. Critics were less enthusiastic on Rotten Tomatoes, scoring the film a 16%. Audiences will probably win out over the critics as even a $90-100 million run seems probable.

Like Daddy’s Home 2, Fox’s remake of Murder on the Orient Express proved that both new releases could hang with Marvel’s Thor: Ragnarok. The Kenneth Branagh-directed crime adaptation debuted to $28.2 million over the weekend. That would be Branagh’s third-biggest opener as a director, only behind Cinderella ($67.9 million) and Thor ($65.7 million). Critics were mixed over Orient Express, giving the film a 58% on Rotten Tomatoes. Audiences followed suit, grading the film a B on CinemaScore. Despite a star-studded cast, legs may be questionable. Though a finish around $75-80 million would still be acceptable.

There might not be much blood remaining for Lionsgate’s horror sequel, Jigsaw. The eighth installment fell 47.9% in its third weekend, grossing another $3.4 million. After 17 days in theaters, Jigsaw pieced together about $34.4 million. Jigsaw is about as frontloaded as Saw VI and Saw 3D were back in 2009 and 2010 respectively. Both of those films roughly doubled their opening weekends. However, this is still a far cry from the Saw franchise in its prime when $70-90 million was the norm. Even with a finish under $40 million, we may yet have ourselves a Saw IX or Jigsaw II. 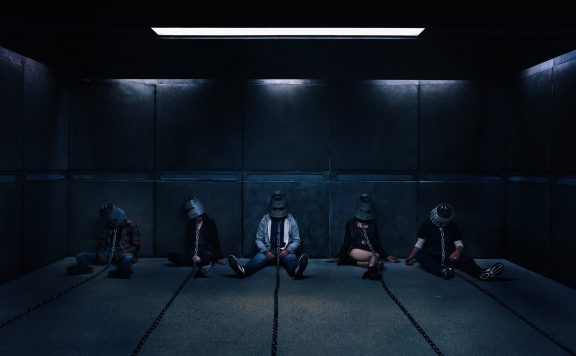