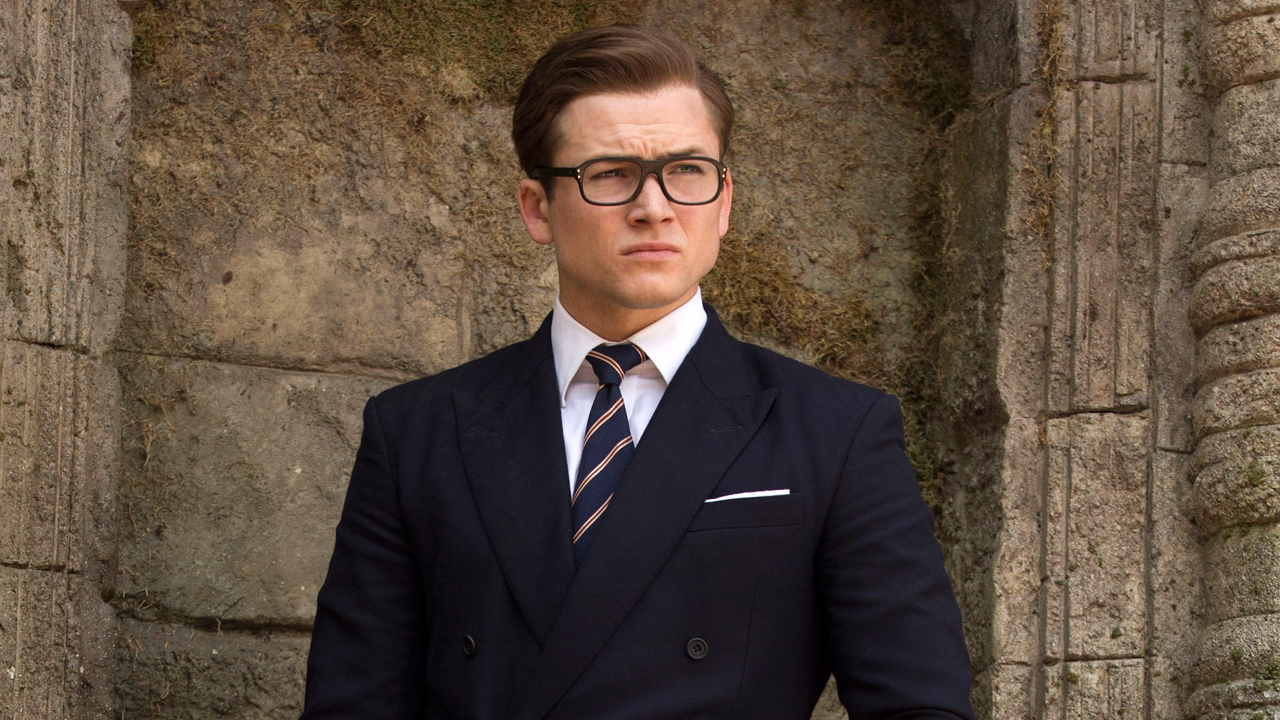 ‘Kingsman’ Sequel Isn’t Quite Golden, But Even More Bonkers

Hollywood still hasn’t come to grips that bigger isn’t always better. In short, sequelitis be damned yet again. Back in 2015, Matthew Vaughn’s Kingsman: The Secret Service was indeed the high-octane balls-to-the-wall darling we needed at the time. Following its success, it was evident a sequel was on the horizon in Kingsman: The Golden Circle.

The Golden Circle follows the near apocalyptic events of The Secret Service. Now with more experience under his belt, Eggsy (Taron Egerton) has grown into the role as a Kingsman. The secret agent organization is rattled when a former trainee (Edward Holcroft) targets Eggsy and ultimately compromises Kingsman. Alongside his trusty mentor, Merlin (Mark Strong), the two venture to Kentucky to seek the aid of the Statesman. They’re basically the American version of the Kingsman, setting up shop at a distillery.

Like the first film, there’s another cockamamie threat to wipe out humanity. Julianne Moore steps in for Samuel L. Jackson as the big baddie this time around. Deep in the jungles of Southeast Asia, Moore’s Poppy Adams is running an underground drug cartel, poisoning people around the globe. Her character comes straight out of that silly Roger Moore Bond era. Poppy has this fascination with 50’s nostalgia, conceiving her headquarters as a retro American Graffiti-esque diner. At this rate, we could always get a hollowed out volcano or secret moon base.

While The Secret Service was more self-contained in narrative and scale, this sequel throws all that out the window. Like a Bond film, we find ourselves bouncing all over the place. From Kentucky to a remote Italian winter wonderland to Cambodia, The Golden Circle never puts the brakes on its endless globe-trotting. There’s plenty of world-building afoot, but director Matthew Vaughn attempts to accomplish way too much in this sequel. Subplots just keep coming and coming. We even have ourselves an out-of-control president way off the leash.

The supporting cast has also grown immensely since the previous Kingsman. Just with the Statesman alone, add on Jeff Bridges as Champ, Channing Tatum as Agent Tequila, Halle Berry as Ginger Ale and Game of Thrones’ Pedro Pascal as Whiskey. I wouldn’t be shocked if the Statesmen end up with their own spin-off down the line. Colin Firth returns back from the dead as Eggsy’s former mentor, though the trailers have made it no surprise whatsoever. There was talk of a Firth return for the past two years. While the star power has grown, there’s not enough time to do justice to all the new characters.

At a hefty 141 minutes, Kingsman: The Golden Circle tends to bite off more than it can chew. Though when it wants to be balls-out insane showing no mercy, madness reigns for audiences wanting much more from the franchise.  For example, the opening chase sequence in London is so over-the-top and CGI-heavy that it pales in comparison to more practical chases from other 2017 films. Slow-mo shots involving an electric bullwhip are also sketchy as well. The violence has reached new, chaotic levels for sure. Some are simply wowing WTF moments, while certain unorthodox cooking methods will have audiences squirming. The inevitable third film needs to be reeled in.

At its core, there’s plenty that makes Kingsman work. Egerton, Firth and Strong carry over their chemistry from the previous film, though The Golden Circle does tweak situations with a bit of role reversal. Throughout the madness, Egerton is allowed to shine even more this second time around, seemingly more confident with the material. Vaughn also tosses in a follow-up to the infamous pub scene from the first film. And while it does feel all too familiar, there’s enough of a difference to service the sequel. Even Moore’s smiling psychopath is another one-note villain, but she gets to toy more with her minions than anything else.

Kingsman: The Golden Circle isn’t afraid to cross lines its predecessor skimmed on. The end result is an outrageously fun sequel that’s weighed down by a fair share of sequelitis issues.