Following up 2014’s much-praised Whiplash, which won three Oscars and landed a Best Picture nomination, couldn’t have been an easy task for Chazelle, but, judging by the trailer alone, it looks like he’s determined to prove that the film wasn’t just beginner’s luck.

Rarely does every frame of a trailer look as if it could be a painting, but such is the case with La La Land, which will transport viewers around the globe to modern day Los Angeles.

The film marks the third collaboration between Stone and Gosling after the two shared the screen in Crazy, Stupid, Love. and Gangster Squad; the former of which earned mostly positive reviews from critics, while the latter garnered more mixed reception.

LA LA LAND tells the story of Mia (Emma Stone), an aspiring actress, and Sebastian (Ryan Gosling), a dedicated jazz musician, who are struggling to make ends meet in a city known for crushing hopes and breaking hearts. Set in modern day Los Angeles, this original musical about everyday life explores the joy and pain of pursuing your dreams. 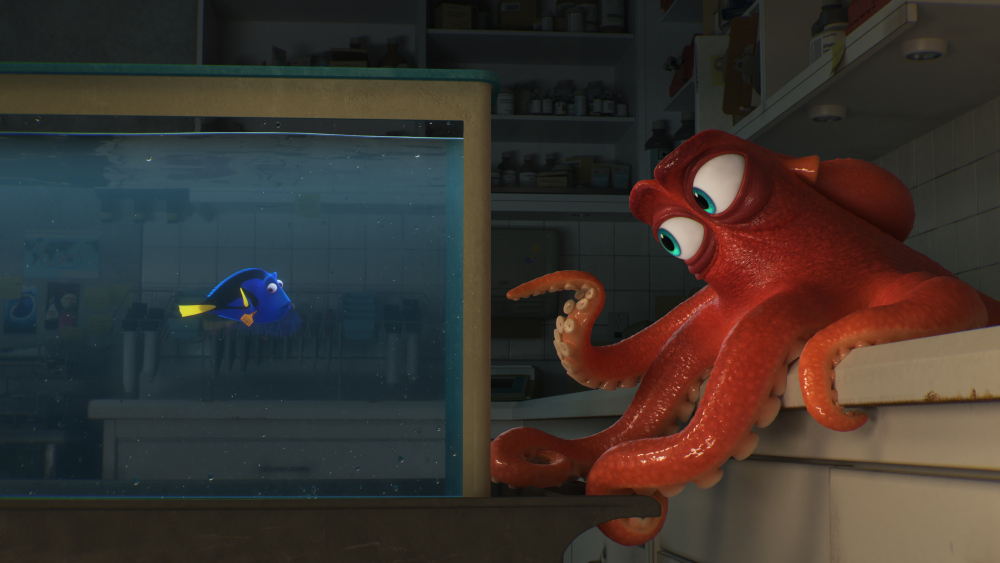 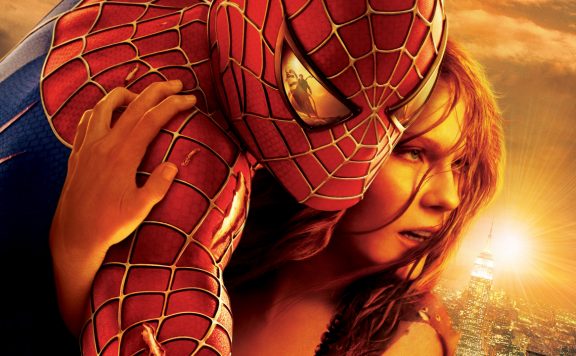