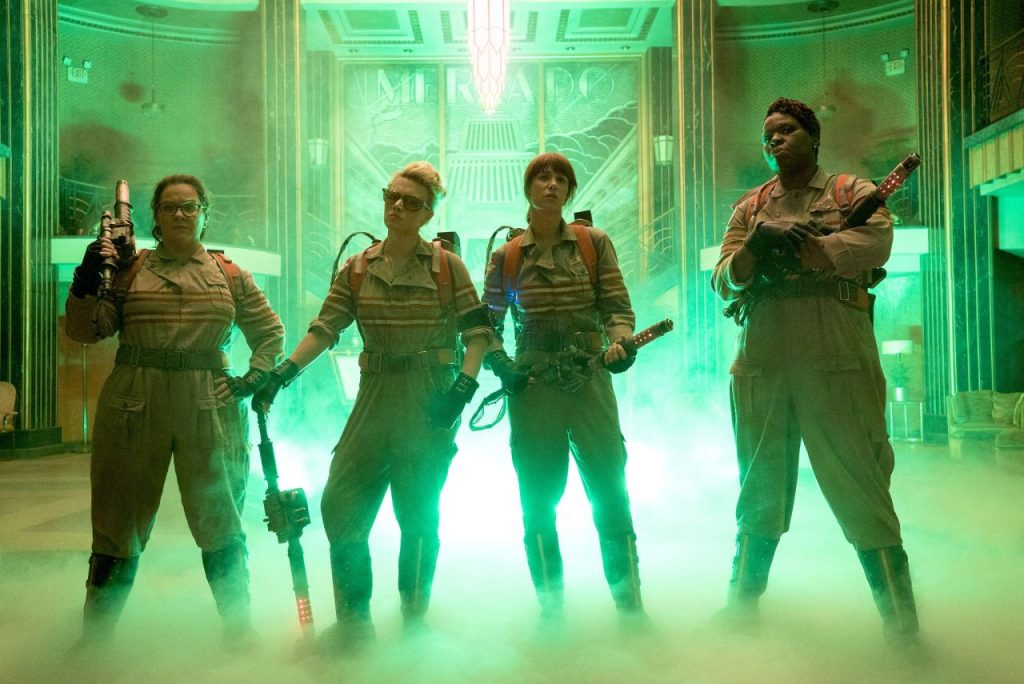 Despite Bad Press, “Ghostbusters” Is Everywhere
by Tyler Warner

This summer’s Ghostbusters reboot is getting all kinds of bad publicity. In large part that’s because when the trailer debuted it promptly set a record nobody wants: the most disliked movie trailer in YouTube history, according to ScreenCrush. Yikes.

There have been other bits of bad publicity. Some don’t like the idea of a reboot at all, believing that the original Ghostbusters was great because of who was in it and when it came out, rather than because of the subject matter. We’ve heard rumors of star actress Melissa McCarthy feeling as if she wasn’t taken seriously during filming. And, let’s be honest… some people, unfortunately, can’t come around to the idea of an all-female cast of Ghostbusters.

That’s a lot of negativity coming from all different angles, some warranted and some not so much. But despite the horrible publicity, the Ghostbusters reboot has stayed in the headlines and on the minds of potential moviegoers. And that’s been largely through a multi-faceted marketing effort lending the Ghostbusters title and characters to various products and games that have little to do with the new film specifically.

For starters, a fairly new Ghostbusters puzzle game has been making the rounds on the app store. Beeline Interactive has thrived in the past on making family-friendly app games based on popular characters (such as the Smurfs). Continuing that tradition, they put out the recent game “Ghostbusters Puzzle Fighter,” in which you join the Ghostbusters to take on familiar villains and various undead characters through various puzzle challenges. It’s not officially a product of Columbia Pictures (the studio distributing Ghostbusters this summer), but presumably there’s a licensing agreement in place as the game uses very authentic images and characters from the film property.

Sticking with gaming, we’ve also seen a Ghostbusters-themed slot experience pop up online in advance of the reboot’s release. Gala Bingo’s site seeks to attract players through several different VIP options and special gaming rooms, even including a “Champagne Room” for bingo players. But they also look to appeal to their users by way of incorporating popular films, TV shows, and characters into some of their casino-style games, and the appearance of a Ghostbusters slot on the site is clearly meant to coincide with the coming film release. Featuring the iconic Stay Puft Marshmallow Man on its cover, the game is packed with features involving characters from the original film and should be a lot of fun for any fans of the old movie who are anticipating the new one.

The games are exciting, and represent a very strategic bit of new-age marketing for the folks behind the Ghostbusters property. But perhaps even more interesting for fans is the return of Hi-C Ecto Cooler to stores. Originally put out alongside Ghostbusters II, Ecto Cooler was more or less a twist on the Hi-C Citrus Cooler that had the character Slimer on its packaging. It wasn’t fully discontinued until many years after the release of Ghostbusters II, but it’s been gone for some time—until now! CBS News recently ran a story revealing that Ecto Cooler is making a comeback in celebration of the reboot, and it’s just the kind of thing that dedicated fans will love.

Ultimately, the new Ghostbusters will be judged on whether or not it’s funny, and whether or not it can capture the spirit of the films upon which it’s based. Neither YouTube dislikes nor the return of Ecto Cooler will determine its success, but marketing efforts in products and gaming may be helping to offset some of the bad publicity in the meantime. After all, when you play a new Ghostbusters video game or sip Ecto Cooler for the first time in 20 years, it’ll be difficult not to get a little bit excited… 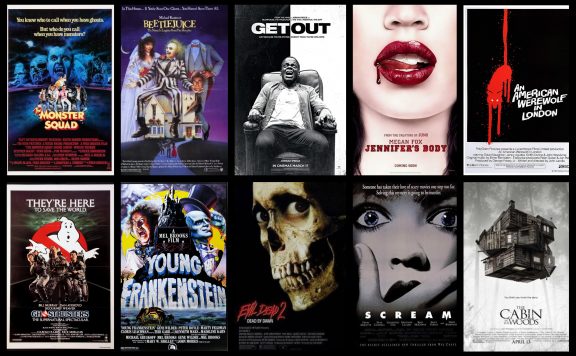 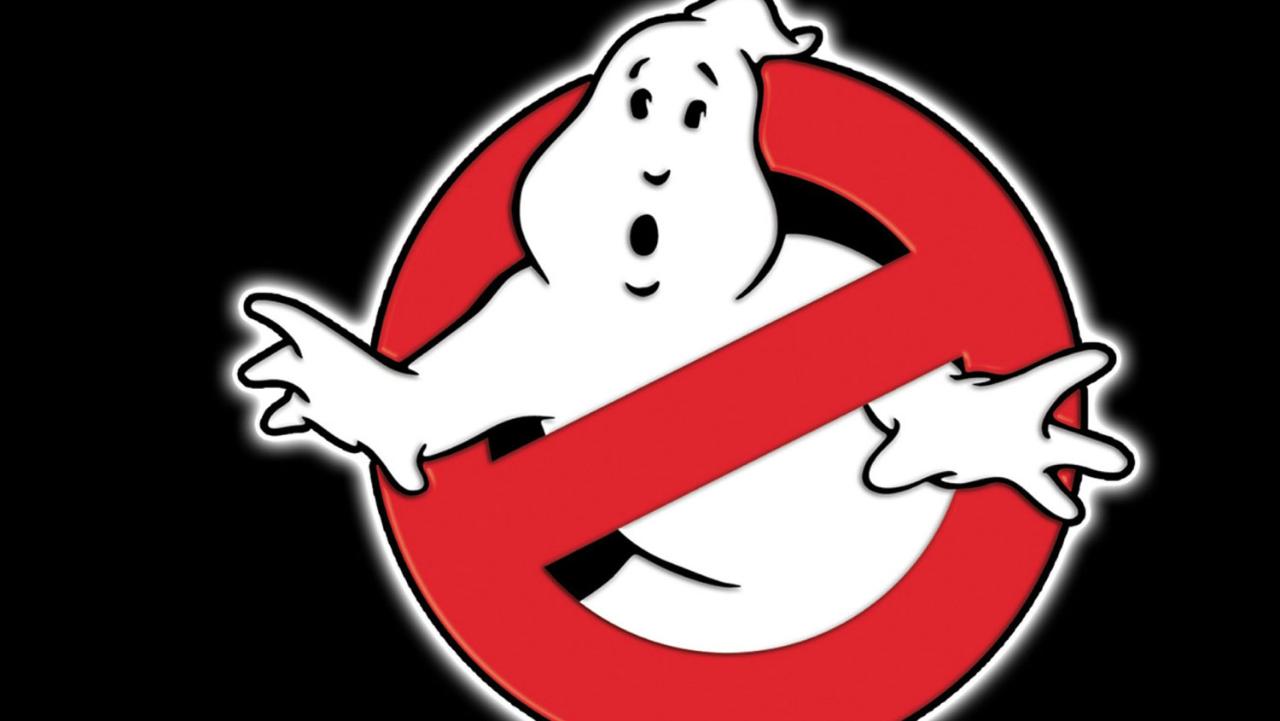 Despite Bad Press, “Ghostbusters” Is Everywhere

Despite Bad Press, "Ghostbusters" Is Everywhere by Tyler Warner This summer's Ghostbusters reboot is getting all kinds of bad publicity. In large part that's because when the trailer debuted it promptly set a record nobody wants: the mo...
0
Average User Rating
0 votes
Please sign in to rate.