‘Star Trek Beyond’ to Fall Shy of ‘Trek’ and ‘Into Darkness’

With its 50th anniversary right around the corner this September, what better time to celebrate the Star Trek franchise than with its 13th installment, Star Trek Beyond.

It’s been nearly three years since the USS Enterprise had began its five-year mission into deep space. Captain Kirk (Chris Pine) is getting bored by the monotonous missions of brokering treaties between alien species. Instead, he pursues an advancement in his career. Spock (Zachary Quinto) is also at a crossroads in his Starfleet career when he receives ill news from New Vulcan. But after a distress signal leads into an ambush, the Enterprise is thrusted backing into deep space and the crew must contend with the villainous Krall (Idris Elba).

There’s no doubt that the Kelvin Timeline, beginning with 2009’s Star Trek and continuing with 2013’s Star Trek Into Darkness has rejuvenated interest in the franchise. After years of weakly received installments like Star Trek: Insurrection and Star Trek: Nemesis and lack of interest in Star Trek: Enterprise, the franchise was beginning to show its age. Then came 2009’s Star Trek, which wowed critics and grossed well over $250 million domestically. Star Trek Into Darkness dipped a bit at the box office and was polarizing with audiences, but still hung with its predecessor. Now, it’s up Star Trek Beyond to carry the mantle.

The biggest difference with Star Trek Beyond is it’s not directed by J.J. Abrams, who opted to helm last year’s movie phenomenon, Star Wars: The Force Awakens. This time, Justin Lin from the Fast and Furious franchise steps into the director’s chair, who tends to handle action much better than story. And that’s what Star Trek Beyond does, tackling one action set piece after another. Still the reception seems to match the previous two films. The third chapter currently sits at an 88% on Rotten Tomatoes, on par with Into Darkness. We Live Entertainment’s Nick Casaletto even called it “an excellent addition in the catalog of Trek film history.”

Star Trek Beyond will certainly be taking the top spot this weekend, though it may not match the debuts of the previous two installments. Beyond is the first installment in the new timeline to open in July. Star Trek and Into Darkness both opened in May and above $70 million. If Beyond opens around $60 million, which it very well could, it’s not a failure. Until late, the marketing campaign hasn’t been as strong and combining it recently with Rihanna’s “Sledgehammer” song has also received mixed reactions. Even if it is the 50th anniversary, this isn’t going to be a Skyfall and obliterate franchise records. 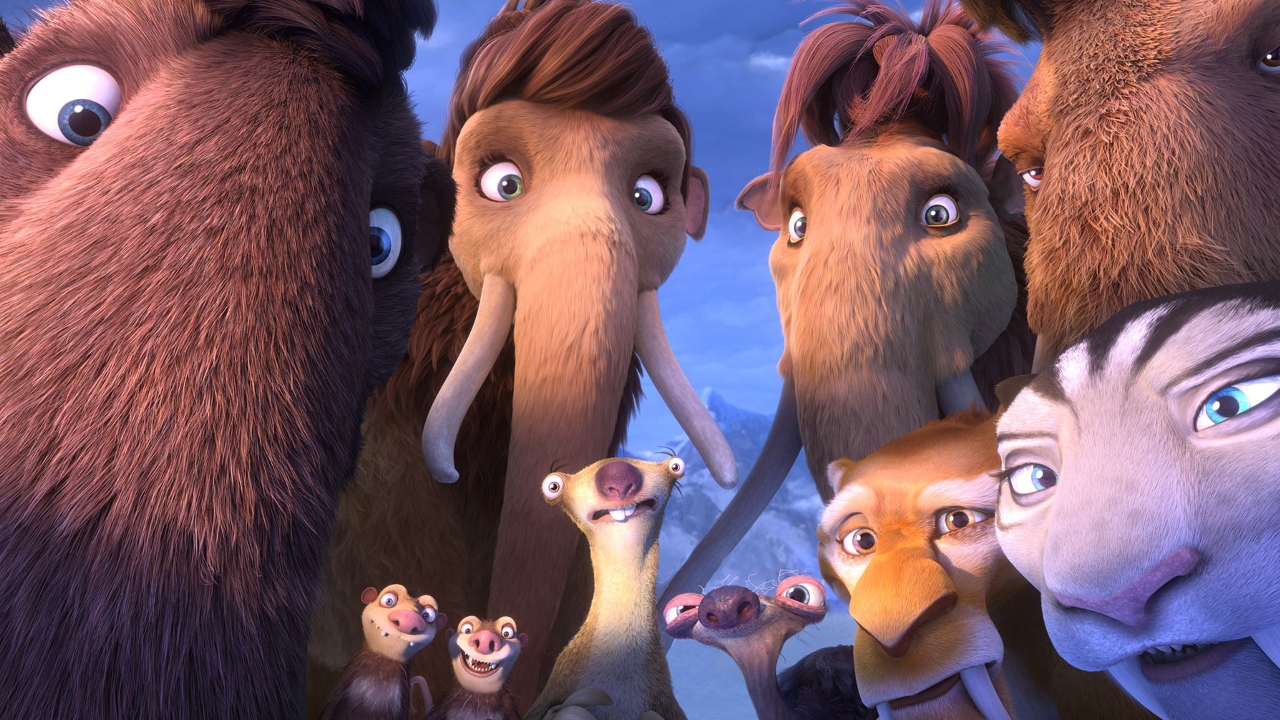 For those not interested in the latest Star Trek movie, families and horror fans will also have films to choose from this weekend as well. Fox’s Ice Age: Collision Course debuts as the fifth chapter in the 14-year-old franchise. In this installment, Manny (Ray Romano), Sid (John Leguizamo) and Diego (Denis Leary) are all back again. This time, they’re up against a meteor strike that could threaten the planet. Meanwhile, Scrat is still after all these years tracking down his precious acorn, which ultimately leads him into space.

At one point in time, the Ice Age films were successful. A decade ago, Ice Age: The Meltdown even claimed the March opening just above $68 million. But since then, the animated franchise has yet to capture the same magic. Dawn of the Dinosaurs opened to $41.6 million, while Continental Drift opened slightly better with $46.6 million in 2012. Collision Course is tracking to be the weakest franchise opener to date. On Rotten Tomatoes, Collision Course is one of the worst-received movies of 2016, currently at an 11%. Scott Menzel thinks this installment is the “asteroid to end the franchise forever.” Plus with The Secret Life of Pets and Finding Dory still breaking box office records, this fifth film might only see about $30 million come Sunday.

Last up this week is horror film Lights Out from Warner Bros. In this James Wan produced horror film, a family is tormented by an evil spirit from their mother’s (Maria Bello) past. As the title suggests, the entity hates light and is more powerful and influential in the darkness. The film is directed by David F. Sandberg and also stars Teresa Palmer, Gabriel Bateman, Billy Burke and Alexander DiPersia.

Even with a straightforward premise, Lights Out appears to be a hit with critics. Scott Menzel found Lights Out to be “a fun and memorable experience.” With no other horror films out plus positive reception, Lights Out could open around $15 million this weekend. That’ll be enough to make the top 5 charts by Sunday.

'Star Trek Beyond' to Fall Shy of 'Trek' and 'Into Darkness' With its 50th anniversary right around the corner this September, what better time to celebrate the Star Trek franchise than with its 13th installment, Star Trek Beyond. It'...
0
Average User Rating
0 votes
Please sign in to rate.