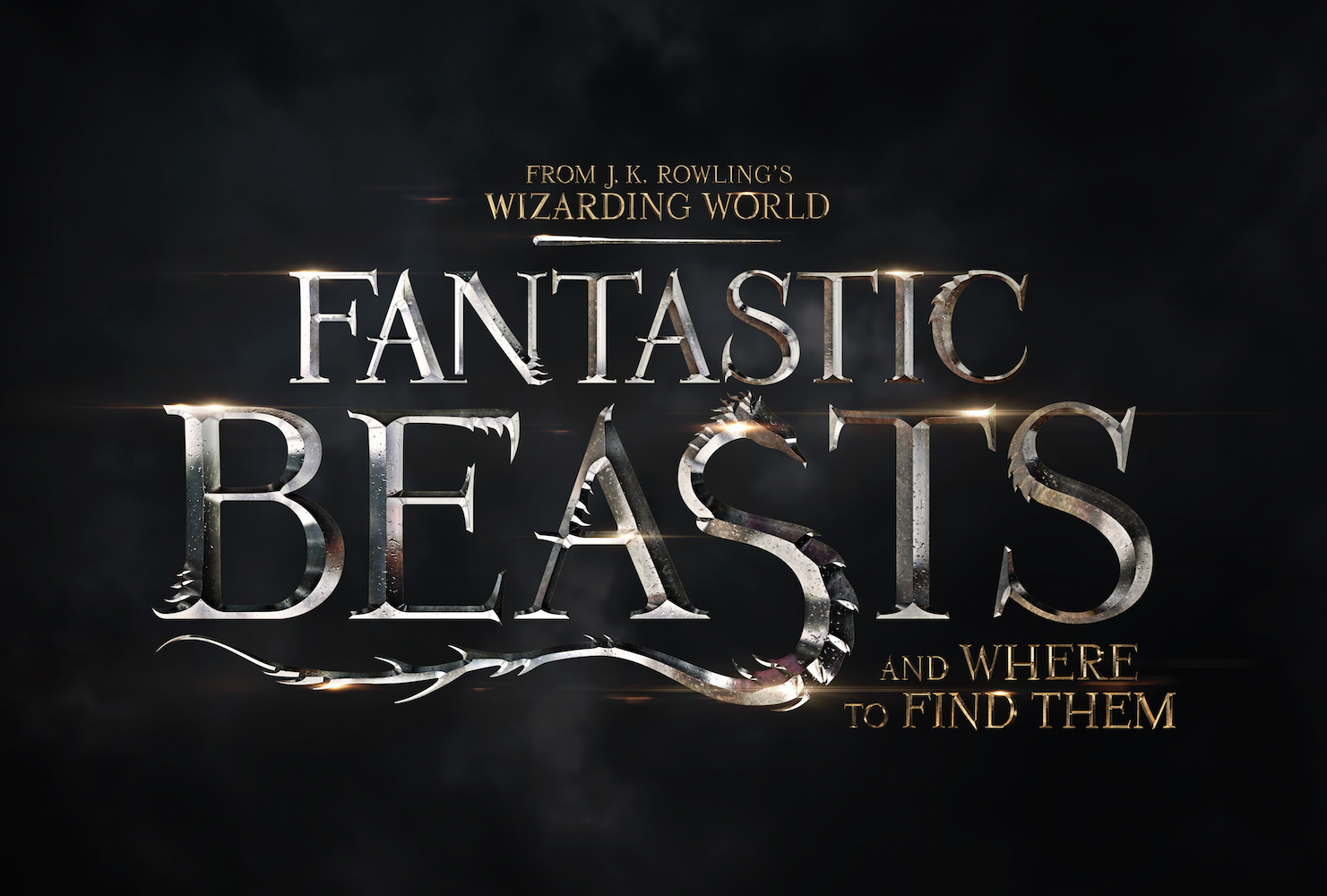 Fantastic Beasts and Where to Find Them Review

The magic and wonder of the wizarding world of Harry Potter are back and in a big way!

Fantastic Beasts and Where to Find Them tells the story of Newt Scamander (Eddie Redmayne), a wizard from London who has entered New York City and thus a whole new world of magic and rules different from that which he has known in London. The world in New York is much more secretive and more strict. He is in the United States to set one of his creatures free. The creature was trafficked to Egypt, and he wants to put him back where he belongs. While in New York City, some of his beasts are released accidently and are wreaking havoc on the city. A no-maj or muggle as Newt knows them becomes involved in Newt’s problem and is therefore exposed to the world of magic and wizards. 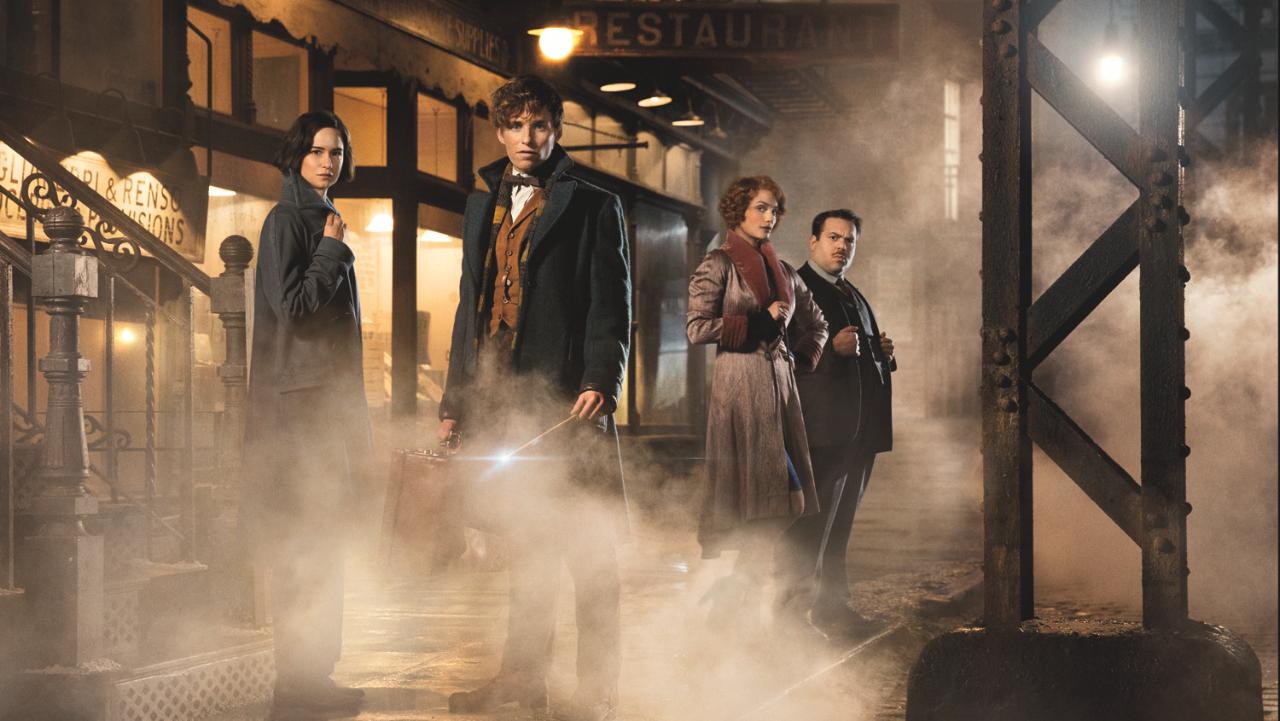 This no-maj, Jacob Kowalski (Dan Fogler), befriends Newt and they become close. Another witch in the city, Tina Goldstein sees that Newt is violating many laws and attempts to bring him into the ministry. She finds that her coworker, Graves (Colin Farrell) isn’t as straight of an arrow as she assumes and they must flee. Newt must find his creatures and get them back into their proper case and restore peace back to New York City. Jacob, Tina, Newt and Tina’s sister Queenie (Alison Sudol) have to work together to save the creatures and New York City. Graves is working on another angle with Credence (Ezra Miller) to find a powerful magic in the city that unfolds in an interesting way.

Eddie Redmayne is a wonderful Newt. He is awkward and funny while being very kind and caring. It was the perfect casting choice for Newt. I appreciated Dan Fogler as Jacob and enjoyed the on-screen chemistry that he and Eddie shared. The scenes they had together are some of the most memorable of the film. Through Jacob’s character, we get reintroduced to the wonder and magic that is the wizarding world. It is like watching the magic of the first Harry Potter film unfold again.

The film itself is visually stunning. The world they’ve created with these creatures is magnificent. The costume and set design are wonderful and easily transport you to another time. The special effects and design of the characters are spectacular. They hold all the wonder and magic that we love so much from JK Rowling’s world. It is apparent that the special effects and designs were very carefully thought out and executed. The creatures in the film are beautiful and entertaining. There are a few that stick out as really fun, the bowtruckle and the niffller. They have some pretty funny scenes in the film.

While I felt that many of the characters worked well together, I think the relationship between Newt and Tina was a bit forced, and the chemistry wasn’t yet there. I’m hoping that the next previously announced films would do more to develop that relationship and chemistry. As many Potter fans know, Newt and Tina do end up marrying one another, so I’m hoping the evolution of their relationship is seen in the next few films.

The film is mystical and magical with a touch of wonder. It brings you back to the world where wizards are real and magical creatures live among us and I couldn’t be more excited.

“Fantastic Beasts and Where to Find Them” Review