There’s Literally No Place Like Home in Legends of Oz

Seeing Legends of Oz: Dorothy’s Return grace the big screen is rather unsettling. Without a doubt, it lacks the brains, heart and courage of being a worthy addition to L. Frank Baum’s century-old mythology.

After last year’s highly successful Oz the Great and Powerful, Summertime Entertainment and Prana Studios take a jab at expanding the classic tale. Legend of Oz is intended to be a direct sequel to 1939 classic The Wizard of Oz. Dorothy reawakens from her adventures in Oz, yet it’s present day.

In Legends of Oz, Dorothy’s farm is destroyed by the first film’s tornado. Her entire town is condemned by Martin Short voicing a shady Appraiser, forcing her family to move elsewhere. Dorothy goes out of her way to pull off a miracle lifted right out of The Goonies. But that’s cut short when her old friends from Oz summon her once again to free the lands from the Jester (also voiced by Short).

Legends of Oz is a perfect example of one of those films that belongs direct-to-DVD. Lea Michele’s Dorothy is as dull as ever. The rushed, lifeless animation doesn’t help matters. She spends the entire movie, riding the coattails of defeating the Wicked Witch. Without clinging onto the fame, she’d be locked in some dungeon rather than replaying the events of  her first adventure.

Dan Aykroyd, Jim Belushi and Kelsey Grammer lend their voice talents as the Scarecrow, Lion and Tin Man respectively. All three actors are fine talents, but they’re relegated to side roles replaced by second-rate sidekicks. Instead of these iconic characters, we have a fat owl voiced by Oliver Pratt. Next up is Hugh Dancy’s giant marshmallow soldier, Marshal Mallow and Megan Hilty as a snooty China Princess. They’re not exactly the A-squad of Oz.

The puns are the finest results of eye-rolling. For instance, China Princess rules over the Great Wall of China. Candy Country is presided over by Judge Jawbreaker and his jury of Peeps. And the forced alliterative names don’t stop either.

Legends of Oz is lazily written for the most part. Except for the trees still having a vendetta against Dorothy many years later (in Oz times), there is hardly anything of substance. The film assumes that you’ve seen The Wizard of Oz, but doesn’t have any problems insulting its audience. It’s sad to see the words “Kansas” and “Emerald City” plastered over the screen, establishing where we are.

There’s also a new set of songs for Legends of Oz, but none of them are slightly memorable. Lea Michele and Martin Short are featured the most. They’re not awful singers, it’s simply the songs that bring the performances down. Again, they’re slapped together with a direct-to-video audience in mind.

The only positive coming out of Legends of Oz is Dorothy’s dog, Toto. Fortunately he doesn’t have to utter one line of abysmal dialogue. The remainder is a train-wreck that brings down the established mythology.

Family audiences will be faced with a predicament. With no animated films set to come out for another month, staying home might not be that bad of an idea. 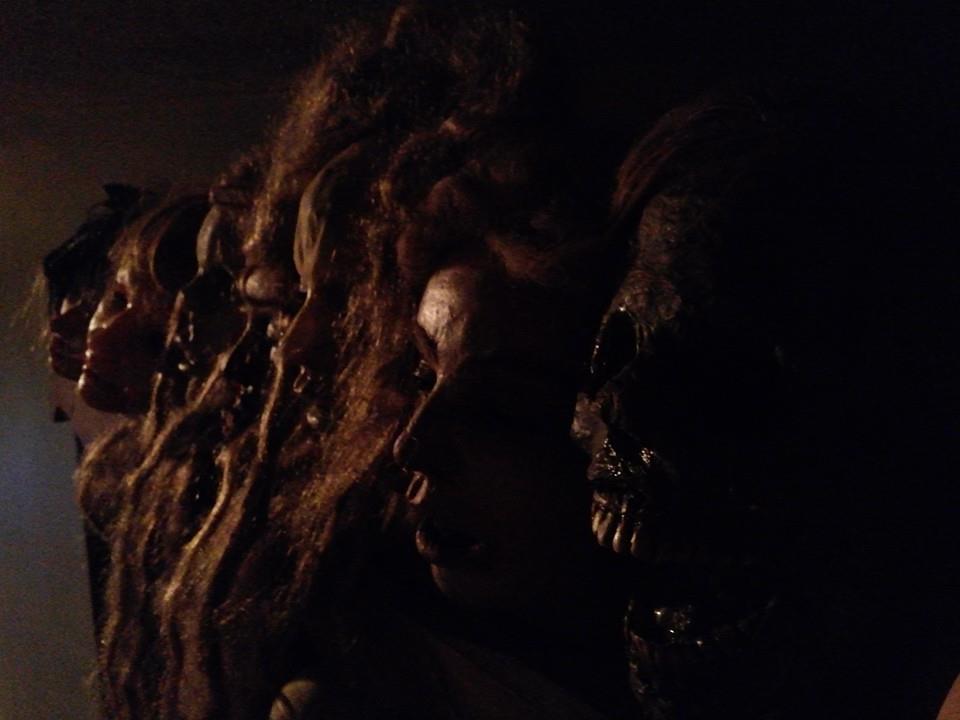 There's Literally No Place Like Home in Legends of Oz  by Matt Marshall Seeing Legends of Oz: Dorothy's Return grace the big screen is rather unsettling. Without a doubt, it lacks the brains, heart and courage of being a worthy addition t...
0
Average User Rating
0 votes
Please sign in to rate.