Sony has released the Official Trailer for the upcoming remake of The Magnificent Seven. The film stars Denzel Washington, Chris Pratt, Matt Bomer, Peter Sarsgaard, Byung-hun Lee, Ethan Hawke, and Vincent D’Onofrio. The film is a remake of the original 1960’s film by John Sturges. The film is set for a release on September 23rd, 2016. The plot is described as: “Seven gun men in the old west gradually come together to help a poor village against savage thieves.”

There is a great deal of excitement around this remake since the original was such a classic. This film has a stellar cast and is definitely a film that many people are looking forward to seeing. 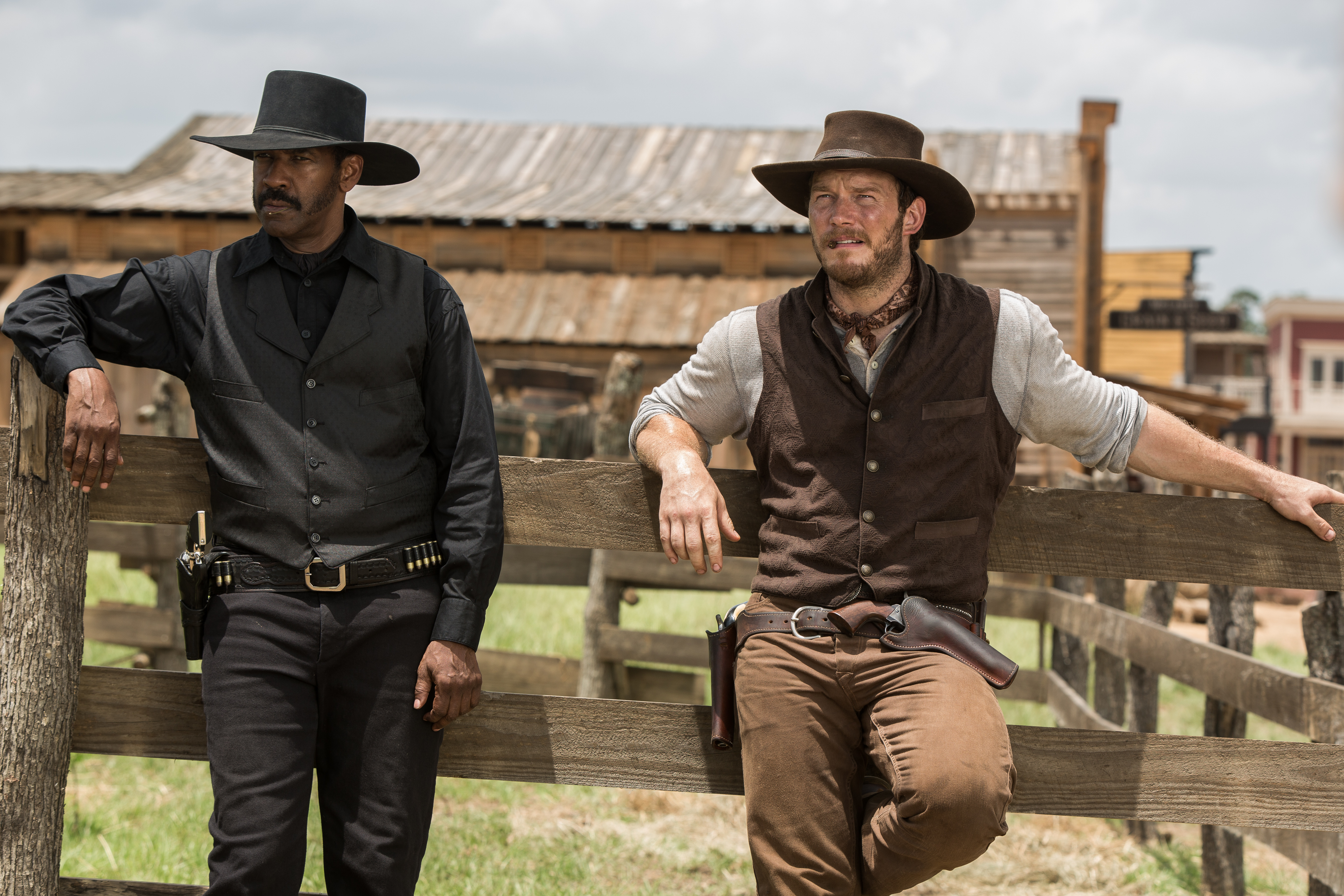