For the week of June 28th, DreamWorks Animation’s team of kung-fu warriors are back in Kung Fu Panda 3, making its debut this Tuesday on Blu-ray. Jack Black and Dustin Hoffman return to voice the pandas Po and Shifu. Also due out this week on Blu-ray are the Tina Fey comedy-drama Whiskey Tango Foxtrot and British thriller, Eye in the Sky.

In Kung Fu Panda 3, a yak warrior named Kai (voiced by J.K. Simmons) breaks out the Spirit Realm and back into the world of the living, determined to steal everyone’s chi. It’s up to Po the Dragon Warrior (Black) and the Furious Five to put an end to this recent threat. While the mortal realm is in danger, Po also reunites with his long-lost father (Bryan Cranston) and the rest of a hidden panda village up in the mountains. The film also features the voice talents of James Hong, Angelina Jolie, Lucy Liu, Seth Rogen, Jackie Chan, David Cross and Kate Hudson.

DreamWorks is releasing Kung Fu Panda 3 in various formats and retailer exclusives this Tuesday. The standard “Awesome Edition” includes a Blu-ray, DVD, UltraViolet combo pack. A 3D version of Kung Fu Panda 3 will be exclusive to Best Buy. Target’s exclusive will include a bonus disc.

Paramount Home Entertainment is releasing Tina Fey comedy-drama Whiskey Tango Foxtrot this Tuesday on Blu-ray. The film is based on the memoir, The Taliban Shuffle: Strange Days in Afghanistan and Pakistan by Kim Baker. Fey plays Baker, who was a television reporter covering the events post-9/11 in Afghanistan and Pakistan after a career of low-profile stories. Joining Fey are Margot Robbie, Martin Freeman, Billy Bob Thornton and Alfred Molina. Ashley Menzel thought the film was not perfect, but still told the story of “woman searching for herself.” Paramount is releasing Whiskey Tango Foxtrot as a Blu-ray, DVD, UltraViolet combo pack. 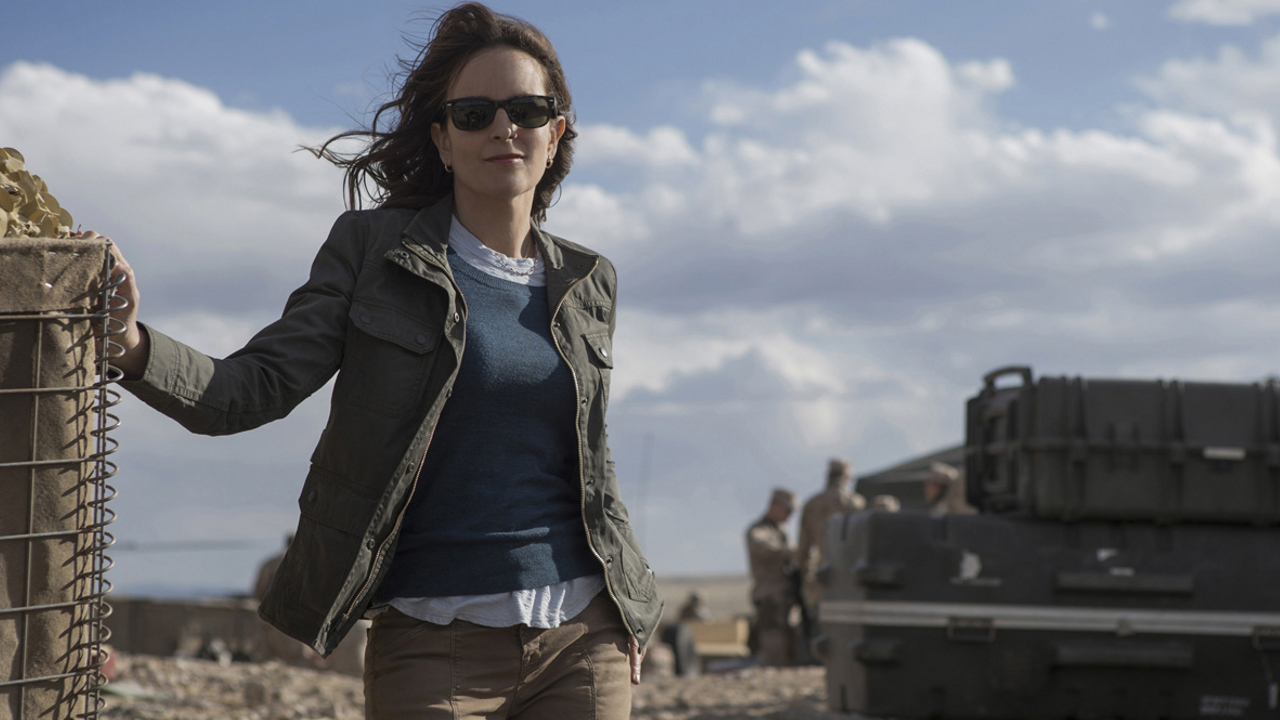 The last new release this week in British thriller, Eye in the Sky from Universal Studios Home Entertainment. In Eye in the Sky, Helen Mirren’s Commander Powell is the head of a secret drone operation who’s learns of a planned suicide bombing attack in Kenya. When she changes the mission for capturing the terrorists to killing them, it becomes a political dispute. Aaron Paul, Alan Rickman, Barkhad Abdi and Iain Glen round out the cast in this film directed by Gavin Hood (Ender’s Game). Universal is streeting Eye in the Sky as a Blu-ray, DVD, UltraViolet combo pack.