For the week of October 25th, Warner Home Entertainment is bring home its critically successful horror film Lights Out just in time for Halloween. In addition, Nerve, Captain Fantastic and Hunt for the Wilderpeople are also due out this Tuesday.

Following the success of many other horror films in 2016, Lights Out became both a critic and crowd-pleaser this summer. Based on the 2013 short, Lights Out follows a family, which is tormented by a supernatural being when the lights go out. While the premise is simple, it won over many people. Scott Menzel deemed the film “a fun and memorable horror experience.” The film stars Teresa Palmer, Gabriel Bateman, Alexander DiPersia, Billy Burke and Maria Bello and is directed by David F. Sandberg. Warner Bros. is releasing Lights Out as a Blu-ray, UltraViolet combo pack.

From Lionsgate Home Entertainment this week comes the action thriller, Nerve. Nerve is based on the 2012 Jessica Sharzer novel of the same name, where a young female (Emma Roberts) is forced to engage in a virtual truth or dare scenario. As the game progresses, people can either take up the role of player or watcher. The film also stars Dave Franco (Now You See Me 2) and Juliette Lewis (Jem and the Holograms) and is directed by Henry Joost and Ariel Schulman. Scott Menzel was satisfied with Nerve, deeming the film a “mindless, yet intense rollercoaster ride.” Lionsgate is debuting Nerve as Blu-ray, DVD, UltraViolet combo pack. 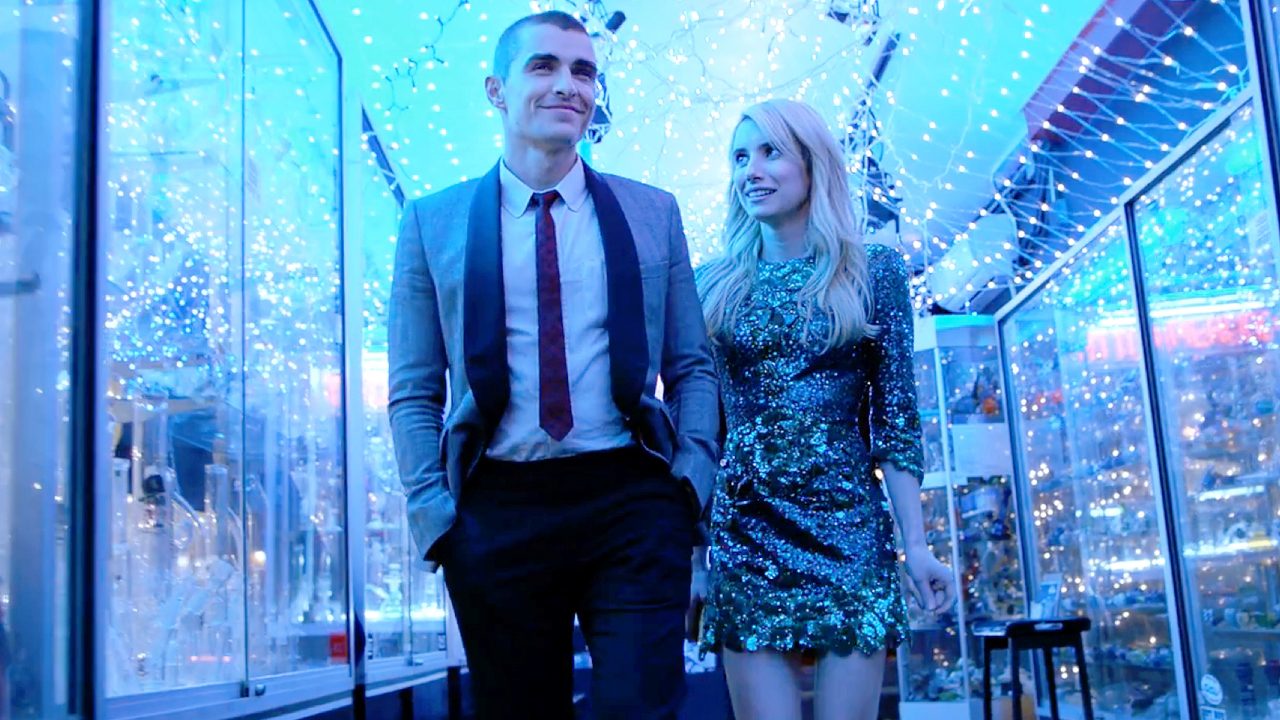 On the indie front this week come two critically-acclaimed films. First up is Captain Fantastic from Sony Pictures Home Entertainment. Directed by Matt Ross, Captain Fantastic stars Viggo Mortensen (The Lord of the Rings Trilogy) who lives away from society with his six children. But due to certain circumstances, he and his family are forced to rejoin society after a decade. The film received much acclaim earlier in the year at both the Sundance Film Festival and Cannes Film Festival. Sony is releasing the film as Blu-ray, DVD, UltraViolet combo pack.

Also from Sony this week is the New Zealand-based comedy adventure, Hunt for the Wilderpeople. The film is centered around young boy in New Zealand, who fakes suicide rather than being taken back by child services. A manhunt for the boy and his foster uncle happens, while the two bond off the grid. The film stars Sam Neill and Julian Dennison and is directed by Taika Waititi (Thor: Ragnarok). Sony is releasing the film a single Blu-ray disc.

New to Blu-ray: ‘Lights Out’ Scares Home Audiences This Halloween