For the week of June 21st, the romantic comedy sequel, My Big Fat Greek Wedding 2, starring Nia Vardalos and John Corbett is due out on Blu-ray combo pack this week. Also out this week are The Brothers Grimsby and independent releases, Knight of Cups and Midnight Special.

It’s been 14 years since My Big Fat Greek Wedding became a surprise box office smash in theaters, grossing over $241 million domestically. In My Big Fat Greek Wedding 2, the tight-knit Portokalos family is dealing with many issues. Toula (Vardalos) and her husband, Ian (Corbett) are going through a rough patch. Their daughter, Paris (Elena Kampouris), is all grown up from the last movie and heading off to college. Issues arise in the family when she’s undecided whether or not to stay locally or move away. One of the relatives is on a hunt for his ancestry to Alexander the Great, while the grandparents looks to get married again. Ashley Menzel didn’t think the sequel was “nearly as endearing or funny,” but still harmless. Universal Home Entertainment is releasing My Big Fat Greek Wedding 2 this Tuesday as a Blu-ray, DVD, UltraViolet combo pack.

Coming this week from Sony Entertainment is the spy comedy, The Brothers Grimsby, directed by Louis Leterrier (Now You See Me). Starring Sacha Baron Cohen (Alice Through the Looking Glass) and Mark Strong (Kingsman: The Secret Service), two brothers are reunited after a 28 year separation. Cohen’s Nobby has turned into an alcoholic, while Strong’s Sebastian is his younger brother and now the best MI6 agent out in the field. Together, they must work join forces on a new assignment. The Brothers Grimsby also stars Isla Fisher, Rebel Wilson, Penelope Cruz, Gabourey Sidibe, Annabelle Wallis and Ian McShane. Sony is releasing The Brothers Grimsby as a Blu-ray, UltraViolet combo pack as well as a 4K UHD, Blu-ray, UltraViolet combo pack. 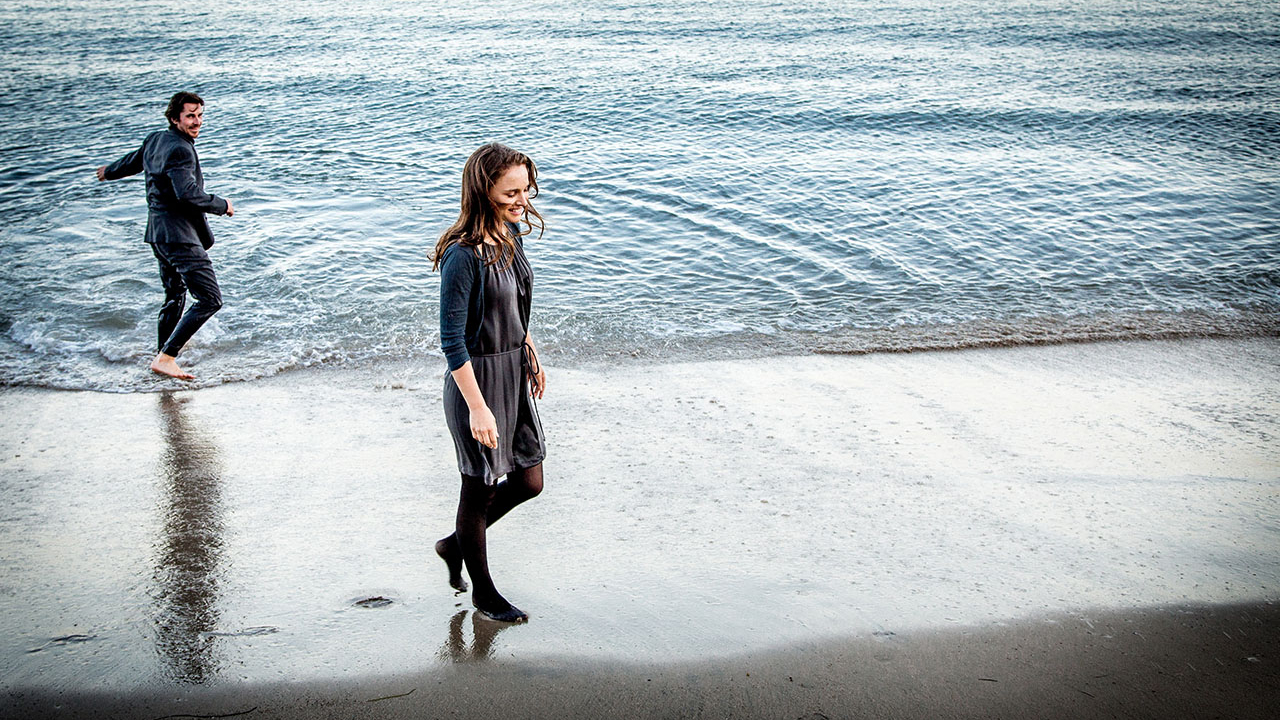 Terrence Malick’s romantic drama, Knight of Cups arrives this week from Broad Green Pictures. In Knight of Cups, Christian Bales plays Rick, a Los Angeles screenwriter, who’s out to search for himself as well as love as he comes across six different women in his life. The Malick film also stars Natalie Portman, Cate Blanchett, Imogen Poots, Teresa Palmer, Joel Kinnaman and Antonio Banderas. Knight of Cups comes to Blu-ray on a single disc for the feature.

Last up this week is Midnight Special from Warner Home Entertainment. This Jeff Nichols (Mud) directed sci-fi film highlights the story of a father (Michael Shannon) and his son (Jayden Lieberher) on the run from a religious cult in Texas after the son’s supernatural powers become exposed. Midnight Special also stars Kirsten Dunst, Adam Driver, Sam Shepard and Joel Edgerton. Ashley Menzel called it “a fun little sci-fi film that will keep you on the edge of your seat.” Warner is releasing Midnight Special as a Blu-ray, UltraViolet combo pack.

New to Blu-ray: ‘Blair Witch’ Makes Another Trip Back to the Woods
January 3, 2017

New to Blu-ray: ‘My Big Fat Greek Wedding 2’ Returns Down the Aisle