This is the eighth episode of a show Romero Movie News does called RMN Interviews. On the show he will be interviewing famous Youtubers from the Movie News/Movie Reviewers Community. On his eighth episode,  Romero will be interviewing John of the Flick Pick channel, who is a very funny and awesome dvd/blu-ray collector & The Fricken Film Critic who is returning for a second appearance. 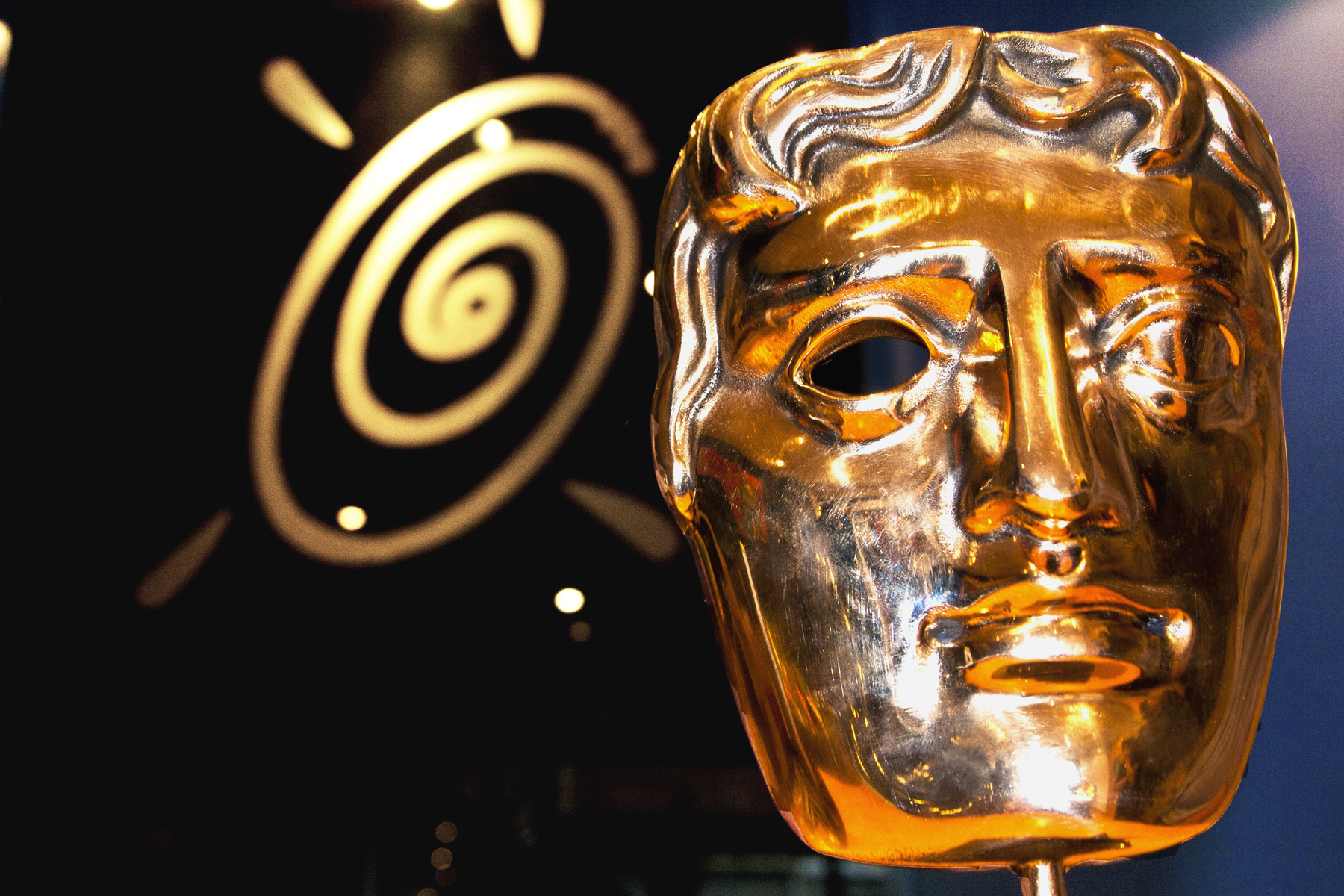