This new trailer for Tag looks promising. Watching Jeremy Renner, Ed Helm, Jake Johnson, Hannibal Buress and Jon Hamm running around, trying to tag each other has me laughing my ass off.

The synopsis reads: “One month every year, five highly competitive friends hit the ground running in a no-holds-barred game of tag they’ve been playing since the first grade – risking their necks, their jobs and their relationships to take each other down with the battle cry ‘You’re It!’ This year, the game coincides with the wedding of their only undefeated player, which should finally make him an easy target. But he knows they’re coming… and he’s ready. Based on a true story, Tag shows how far some guys will go to be the last man standing.”

The teaser actually starts off with Jeremy Renner running around with his smartphone, introducing the trailer, saying he’s playing the game right now, as Jon Hamm and Ed Helm pop up behind him, ready to tag him as “it.” Clever.

The rest of the trailer basically sets up the premise that Renner’s character has never been tagged by his buddies, who have been playing the same game of tag for 30 years. Along the way, they’ve incorporated their respective girlfriends/wives, like Isla Fisher (who’s married to Helm’s character). Annabelle Wallis plays Hamm’s new GF (I’m guessing), and she has to be schooled on what’s going on. The rest of the trailer is pretty much madcap as they desperately try to tag Renner, who announces he wants to retire from the game at his wedding.

The “Based on a true story. We’re not kidding” tagline (pun not intended) definitely has me intrigued. That a group of – again, I’m assuming – college friends have been getting together once a year to continue playing tag really happened is kind of astounding. Gotta tag into that, especially played out by this hilarious cast. 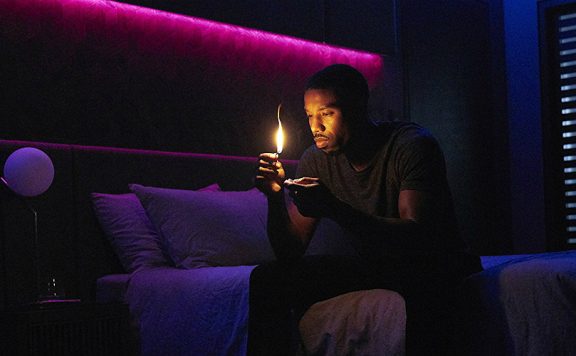 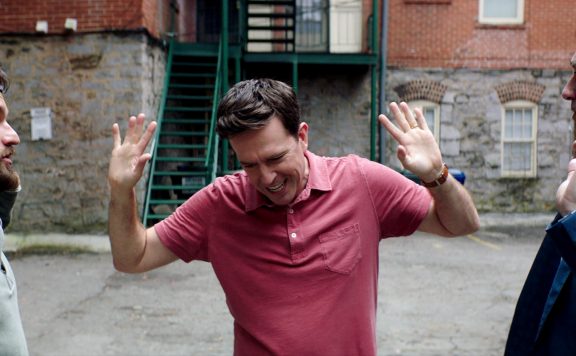 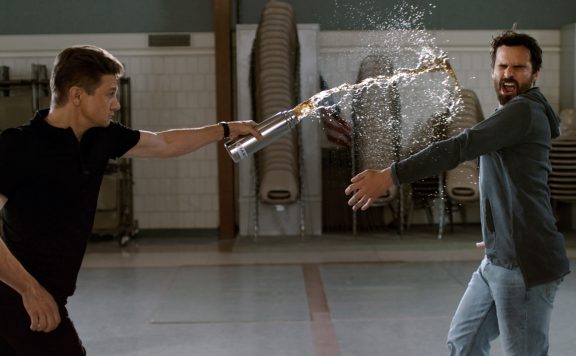 Play the Ultimate Game of ‘Tag’ with This All-Star Cast