This final trailer for Avengers: Infinity War mixes a little humor with a whole lot of action. Time to save the universe, Avengers.

It starts off with Gamora (Zoe Saldana) explaining to Tony Stark (Robert Downey Jr.) exactly what’s at stake with these powerful Infinity Stones. “The entire time I knew him, he only had one goal: To wipe out half the universe,” she says. “If he gets all the Infinity Stones, he can do it with the snap of his fingers. Just like that.” Stark asks, “Tell me his name again.” Gamora responds, “Thanos.” We are definitely in for it. 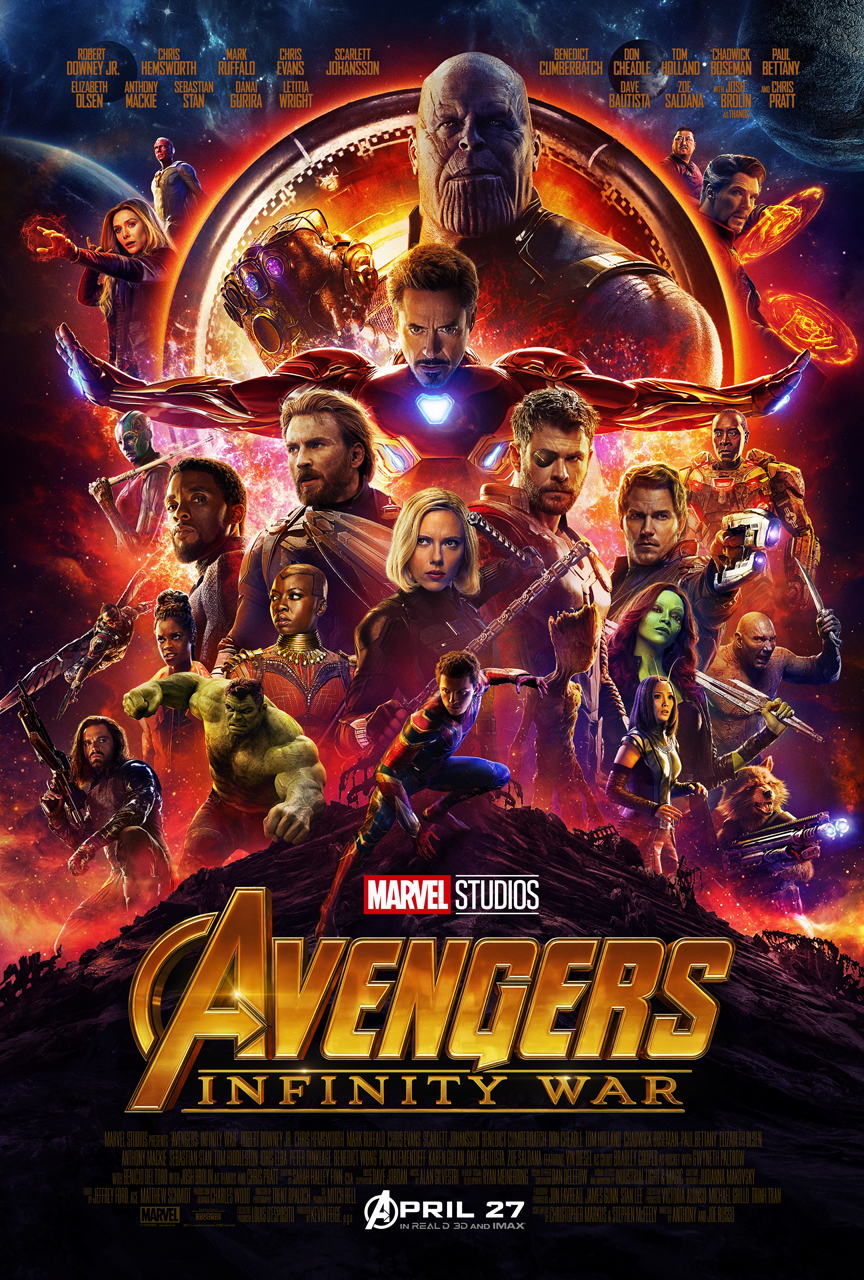 This trailer pretty much shows everyone coming together to fight Thanos, including T’Challa and Wakanda and the Guardians of the Galaxy. In fact, Peter Quill (Chris Pratt) thinks he can come up with a better plan than Tony Stark, which entirely irritates him.

Of course, the one Avenger who is in most danger is Vision (Paul Bettany) because the Mind Stone literally is the only reason he exists, so I’m not holding out much hope he’s going to survive this. Oh, and make sure to watch to the very end. There’s a funny little exchange between Peter Parker (Tom Holland) and Dr. Strange (Benedict Cumberbatch).

Once again, here’s the official synopsis: “An unprecedented cinematic journey 10 years in the making and spanning the entire Marvel Cinematic Universe, Marvel Studios’ Avengers: Infinity War brings to the screen the ultimate, deadliest showdown of all time. The Avengers and their Super Hero allies must be willing to sacrifice all in an attempt to defeat the powerful Thanos before his blitz of devastation and ruin puts an end to the universe.” 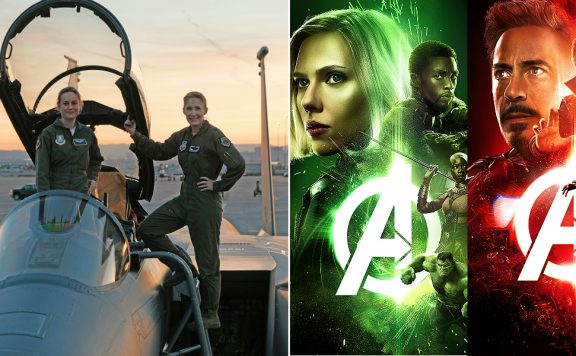