As if This Is Us was bad enough, now the show’s creator has made the movie Life Itself to rip our hearts to pieces.

In this first trailer for Life Itself from writer/director Dan Fogelman, it opens with Oscar Isaac getting up the courage to ask Olivia Wilde out because once he does, “there’s not going to be any turning back.” Aww. She looks like she’s game.

Naturally, they fall in love and looks like they have a child. Then we see a devastated Isaac talking to Annette Bening about “that day” and how it changed everything and how “life will surprise you.” Clearly, something tragic happens, maybe they lose their child somehow. There is a brief moment of a little girl’s face, sitting in the backseat of a car, as slow-mo glass starts to fly. Ugh.

There are also images of the rest of the acting ensemble, including Antonio Banderas having a tense moment with someone who might be his son;  Olivia Cooke, tearing up, and then interacting with Mandy Patinkin; and Alex Monner laughing with a girl in a library.

The official blurb about the film states that “the lives of people from New York to Spain intersect over the course of different generations.” Yep, we’re probably going on an emotional rollercoaster with this one.

Now while I have yet to jump on the This Is Us bandwagon, I know how affecting that show is and how Dan Fogelman does a brilliant job of crafting a story around a multi-generational family.  For its legion of fans, the show is unstoppable with the number of tears it produces. I suppose at some point I’ll binge watch it and get all the crying out in a short period of time. Sigh.

Life Itself, from Amazon Studios, will be released in theaters on September 21. 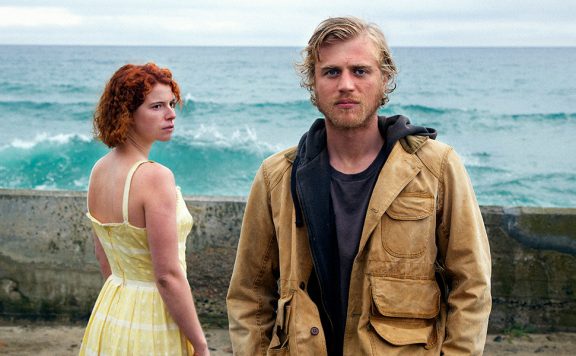 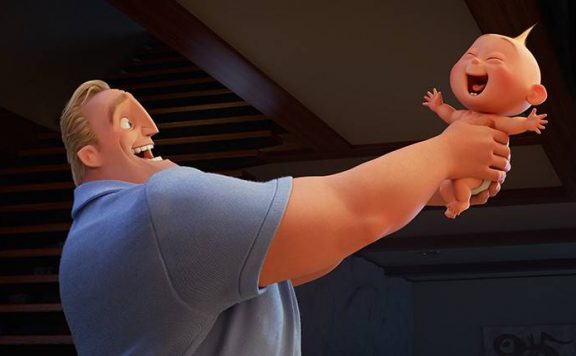 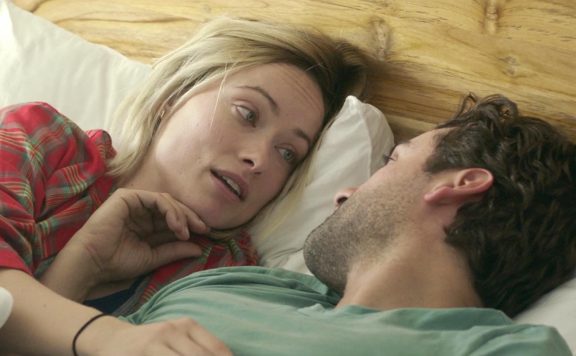 Trailer for ‘Life Itself’ Gives All Kinds of Feels

As if This Is Us was bad enough, now the show's creator has made the movie Life Itself to rip our hearts to pieces. In this first trailer for Life Itself from writer/director Dan Fogelman, it opens with Oscar Isaac getting up the courage...
0
Average User Rating
0 votes
Please sign in to rate.
Cast:Antonio Banderas, Mandy Patinkin, Olivia Cooke, Olivia Wilde, Oscar Isaac
Director(s):Dan Fogelman
Writer(s):Dan Fogelman
Genre:Drama