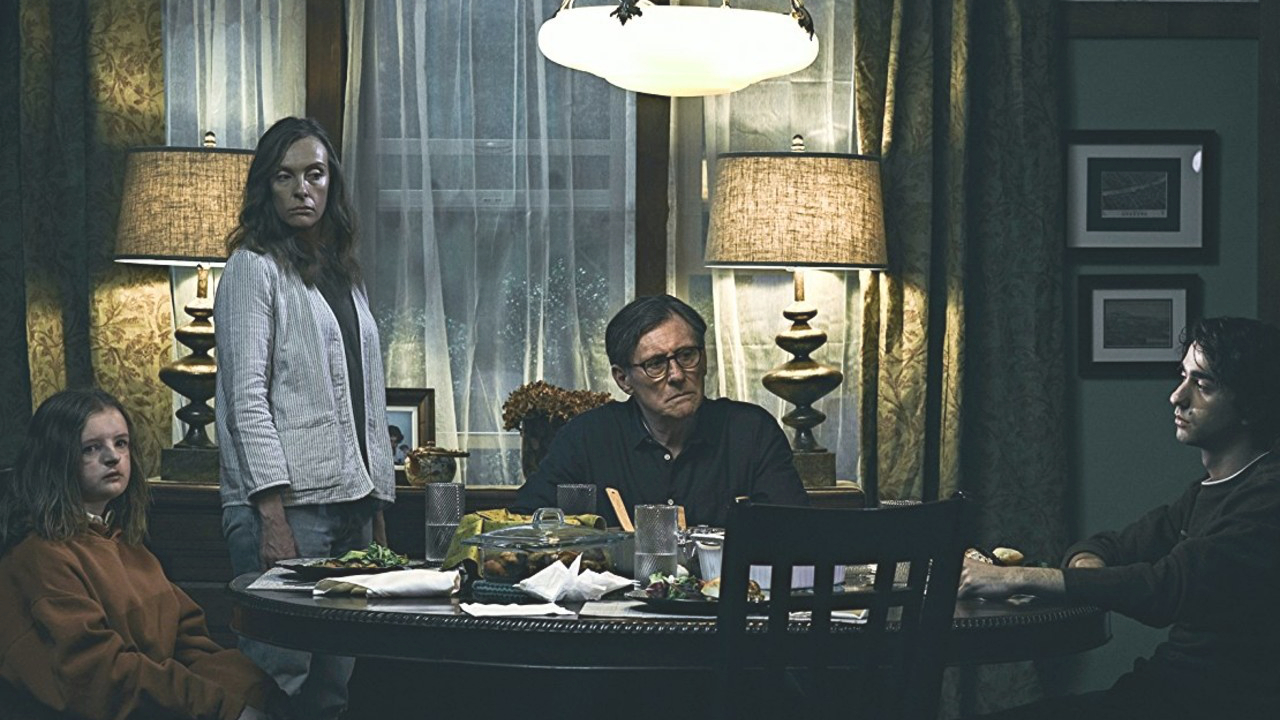 ‘Hereditary’ Unpacks Plenty of Family Drama and Share of Scares

If you’ve seen any of the horror films coming out of A24, it’s immediately apparent that genre conventions have gone out the window. Studio films such as The Witch, It Comes at Night and The Killing of a Sacred Deer haven’t fit the mold of a mainstream fright-fest. Instead, the unsettling nature in this trio of films emerge from an alternative source. As expected, the same can be said about A24’s latest release, Hereditary.

Upon the death of grandmother Ellen, Annie (Toni Collette) and her family are in the midst of the mourning process. Though, the beats of grief and acceptance are skewed just enough to give it an undercurrent of oddness. Annie and her secretive mother had a troubled relationship, wedging the dynamics within the family. The funeral itself even feels more out of obligation than it does out of love. Making matters even more uncomfortable, a good portion of the people there are absolute strangers to the immediate family. From start to finish, nothing seems normal.

That follows up with Annie’s awkward daughter Charlie (Milly Shapiro). She’s labeled as grandma’s favorite and starts to behave more bizarre than usual. Between the habitual tongue-clicking and animal decapitations, saying that something’s off would be a gross understatement. In fact, the entire family feels like all different puzzle pieces that don’t fit together. Horror veteran Gabriel Byrne plays the husband Steve, whose presence is existent, yet fades more into the background minus a few pivotal scenes. Alex Wolff (Jumanji: Welcome to the Jungle) has his own demons to face, including an uneasy relationship with his mother Colette. He has more to play with in the latter half of the film.

Writer-director Ari Aster brings Hereditary to life with the successful A24 horror blueprints. Without the context of this approach, the film may feel like a sucker punch of sorts. But like with the previously mentioned films, the idea of fear and terror is subjective. What may terrify one person might not click as powerful for another. Hereditary is certainly immersed in a creepy atmosphere and unnerving tension, but the ever-present slow burn weighs down the overall narrative. With over two hours of family drama, Aster’s screenplay advances slowly, yet leaves audiences more time to ponder the layered themes.

From a visual standpoint, Hereditary is an eerily beautiful film to behold. Collette’s dioramas are critical to the visual storytelling. One moment we’re focused on this artificial construct, the next is the real world, which looks almost identical. Shots linger on, building suspense as if it were Stanley Kubrick’s The Shining. The sort of anxiety is ironically a delight, straying from the conventional shaky cam and quick editing we’ve been accustomed to as of late. Pair that off with a haunting score by Colin Stetson, and the wheels of terror begin to slowly turn one rotation at a time.

Collette is undoubtedly the standout performance in Hereditary as one of the best horror performances in years. It’s safe to say she rivals the likes of Daniel Kaluuya (Get Out) and Essie Davis (The Babadook). You can feel her whole personal world crumbling courtesy of her mother’s secretive past and the domino effect it has on her dysfunctional family. Likewise, Shapiro offers up a satisfyingly creepy performance as the youngest child. She’s not much of a talker, but she can brilliantly emote plenty of disturbing vibes.

Hereditary enthusiastically works wonders in the family drama department, though your mileage may vary in how it mentally affects its audience from a horror standpoint. Though if Hereditary tell us anything, it’s that writer-director Aster has a bright future ahead in the genre. 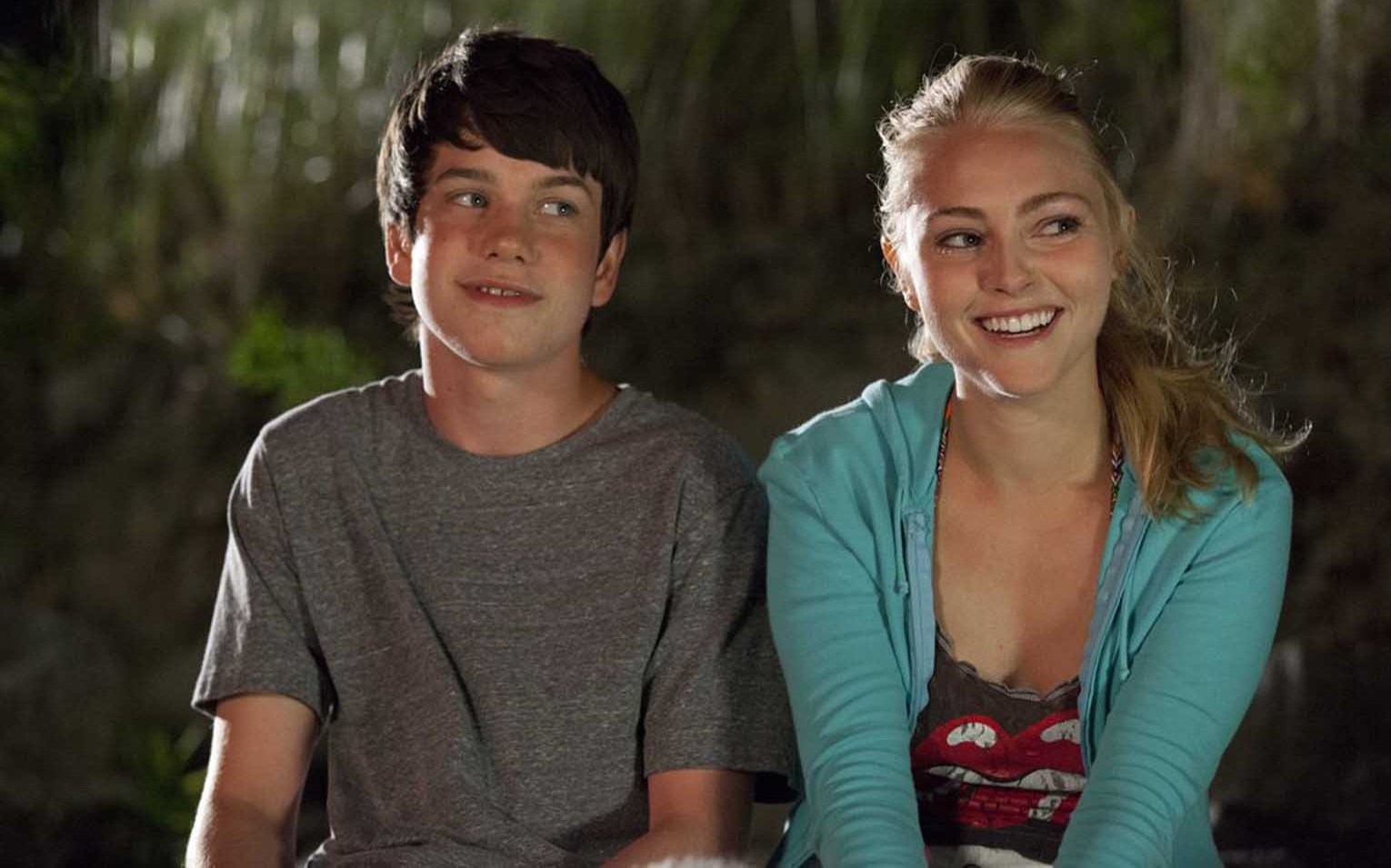